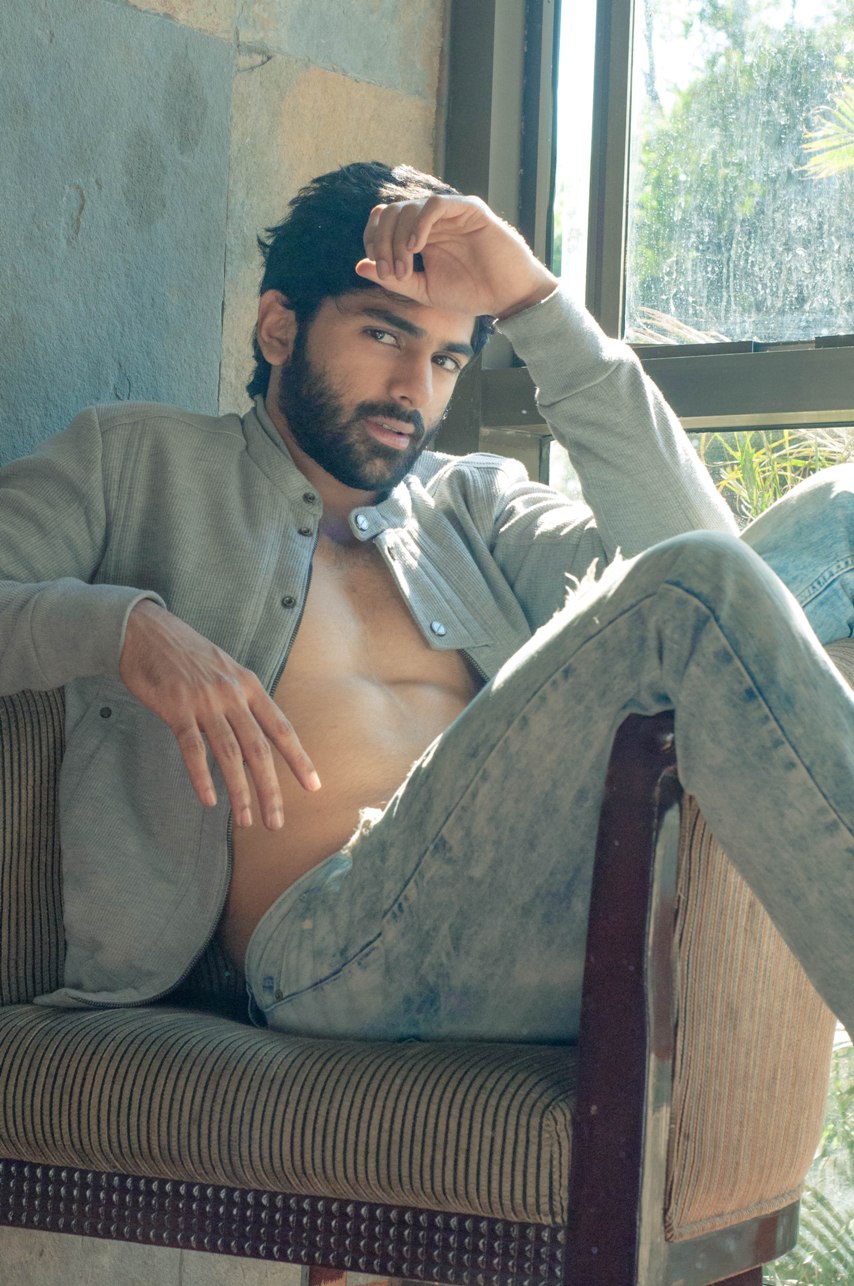 Actor Taaha Shah, who stars opposite Sunny Leone and Karishma Tanna in ‘Tina and Lolo’, will be seen in his action avatar in the movie. The actor who has been making waves in Bollywood has been grabbing films left and right!

Tahaa Shah had earlier starred in Y-Films’ ‘Luv Ka The End’ opposite Shraddha Kapoor as an anti-hero, the first of its kind in the youth genre. He then starred in Dharma Productions’ ‘Gippi’. After playing the role of a chocolate boy in his previous movies, Taaha Shah is all set for his first action film ‘Tina and Lolo’. The actor reportedly underwent rigorous training in martial arts and Acrobatics for the film and has put in his heart and soul in preparing for his part.
A spokesperson from the movie said,

“Taaha has been working really hard to get into the character of ‘Mario’. He is sure to surprise his fans with his completely new action-laden role.”

Well we wish Taaha the best of luck! Looks like B-town has itself some more newcomers heading into 2014!