International Children’s Film Festival India (ICFFI) also popularly known as The Golden Elephant is a biennial festival that strives to bring the most delightful and imaginative national and international children’s cinema to young audiences in India. Outstanding features, shorts, live action and animation films are screened over seven days of festive celebrations, attended by more than one hundred thousand children and hundreds of film professionals from across the world will meet at Hyderabad, Andhra Pradesh. The Inaugural Ceremony of International Children’s Film Festival, India was a great success and its videos can be viewed on the I&B Ministry’s YouTube Channel. The Opening ceremony featureed Ranbir Kapoor,Gulzar and Darsheel Safary.

Curated by Monica Wahi, ICFFI will showcase 200 films, including the CFSI’s two most recent productions, Goopi Gawaiiya, Bagha Bajaiiya and Kaphal. The competitive categories include one for animation and another for short films, but there won’t be a separate competition section for Indian films this time.

“In 2010, there was a spurt in children’s content, so for the 2011 edition, we had a lot of entries,” Kumar said. “But since there hasn’t been good content for the past two years, we don’t have a separate section for Indian films.” 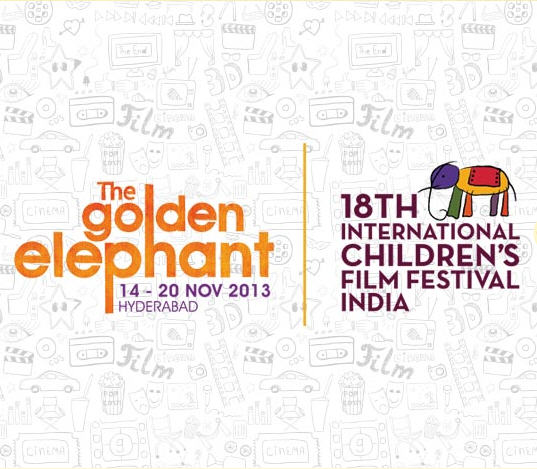 Keep it locked on Urban Asian for  more updates!