Malang is the next song released from Dhoom 3, and it’s a high on energy song. In terms of scale or budgets it is going to be massive. The song is around the central theme of gymnastic and will have 200 dancers in the frame. 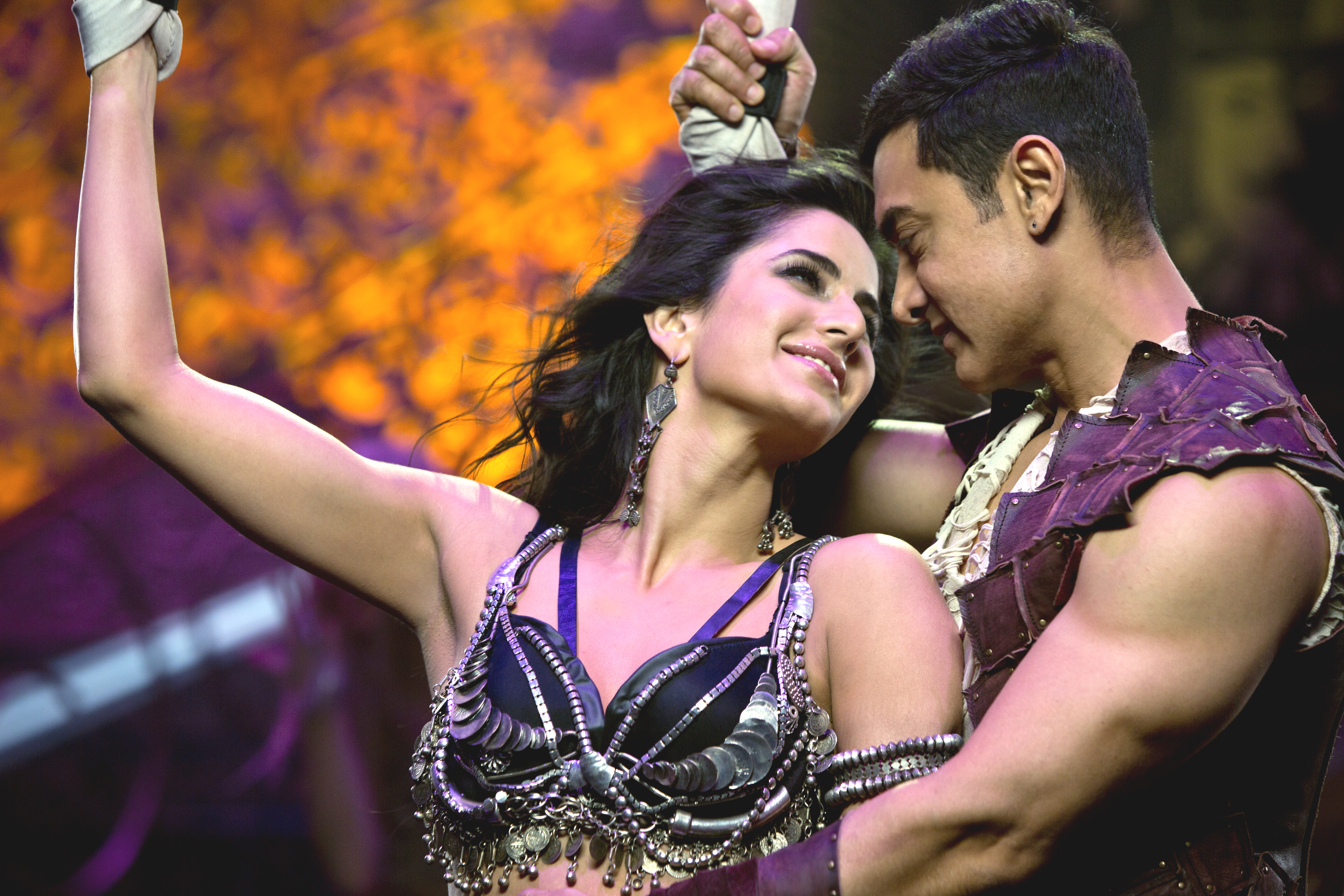 All these dancers were flown form the U.S to shoot the song. They are professional gymnast who were trained on the song and have beautifully performed. They were put up in Mumbai for 20 days for training and shooting. The song was shot at Reliance studios. It was a humongous set which took nearly two months to be created. Even the costumes for the song were elaborate and sourced from the US itself. The budget for the song is roughly about 5 crore plus. 5 crore is a pretty intense amount!

This would be including the fees of the professionals hired, logistics involved for the same, costume, elaborate sets etc. Dhoom 3 is one of the most anticipated films. The film will have high action sequences and the songs will also depict the same energy levels. Malang will also be starring Aamir Khan and Katrina Kaif. Looks like this song is “worth” seeing, as it costs this much money! Let’s hope it lives up to it’s expectations!