Mid October Doordarshan began its new dance reality show ‘Bharat ki Shaan – Rum Jhum’. The show has already reached one of the top shows of the channel and has received heart warming response. The show began on a fun filled note with the solo audition rounds where the viewers saw some rare dances from India and all over the world. Internationally renowned dancer choreographer Sandip Soparrkar who is the mentor for the non Indian dance selection selected his top seven contestants along with the Guru Shreshtra of the show Padma Bhushan Padma Vibhushan Dr. Sonal Mansingh. 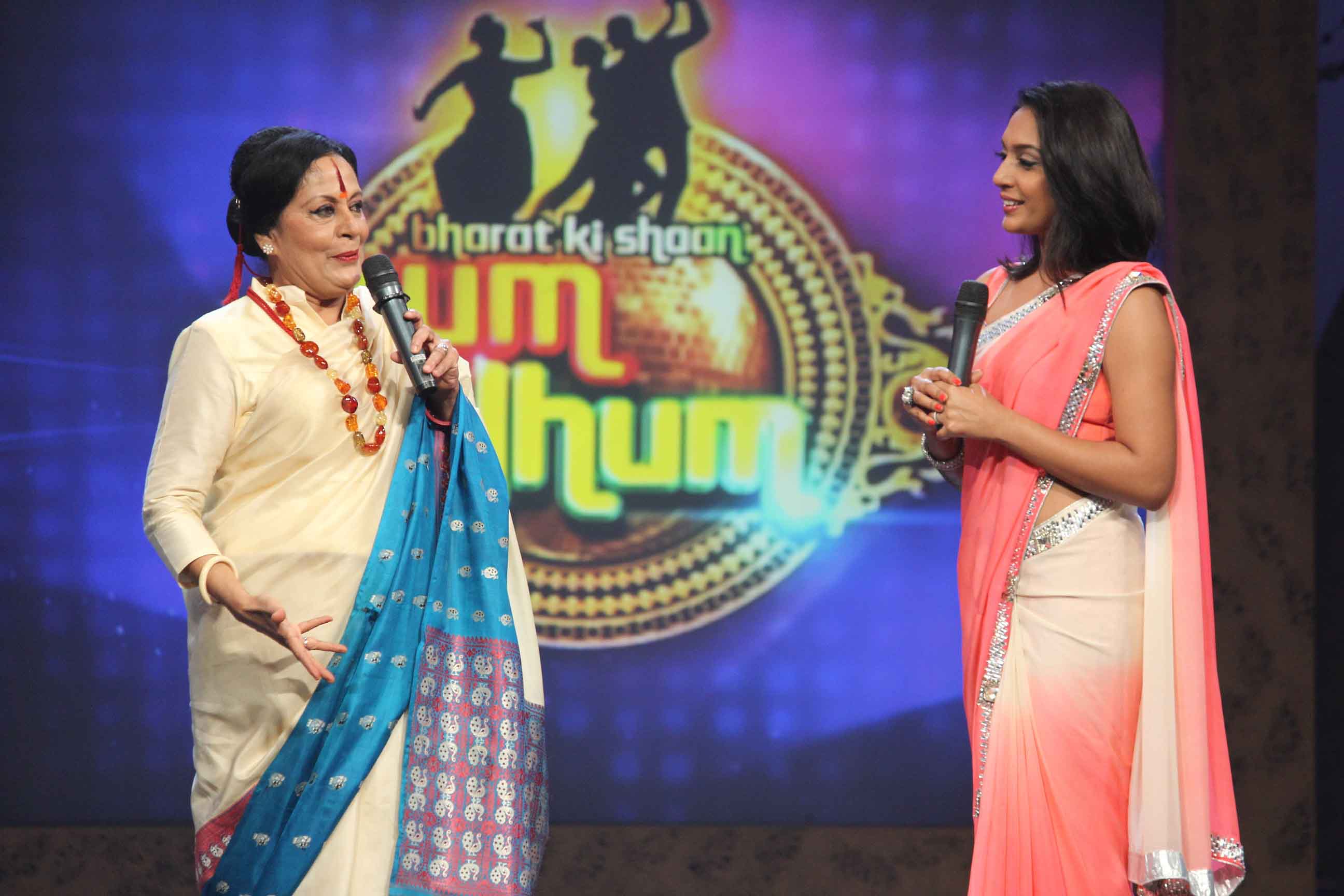 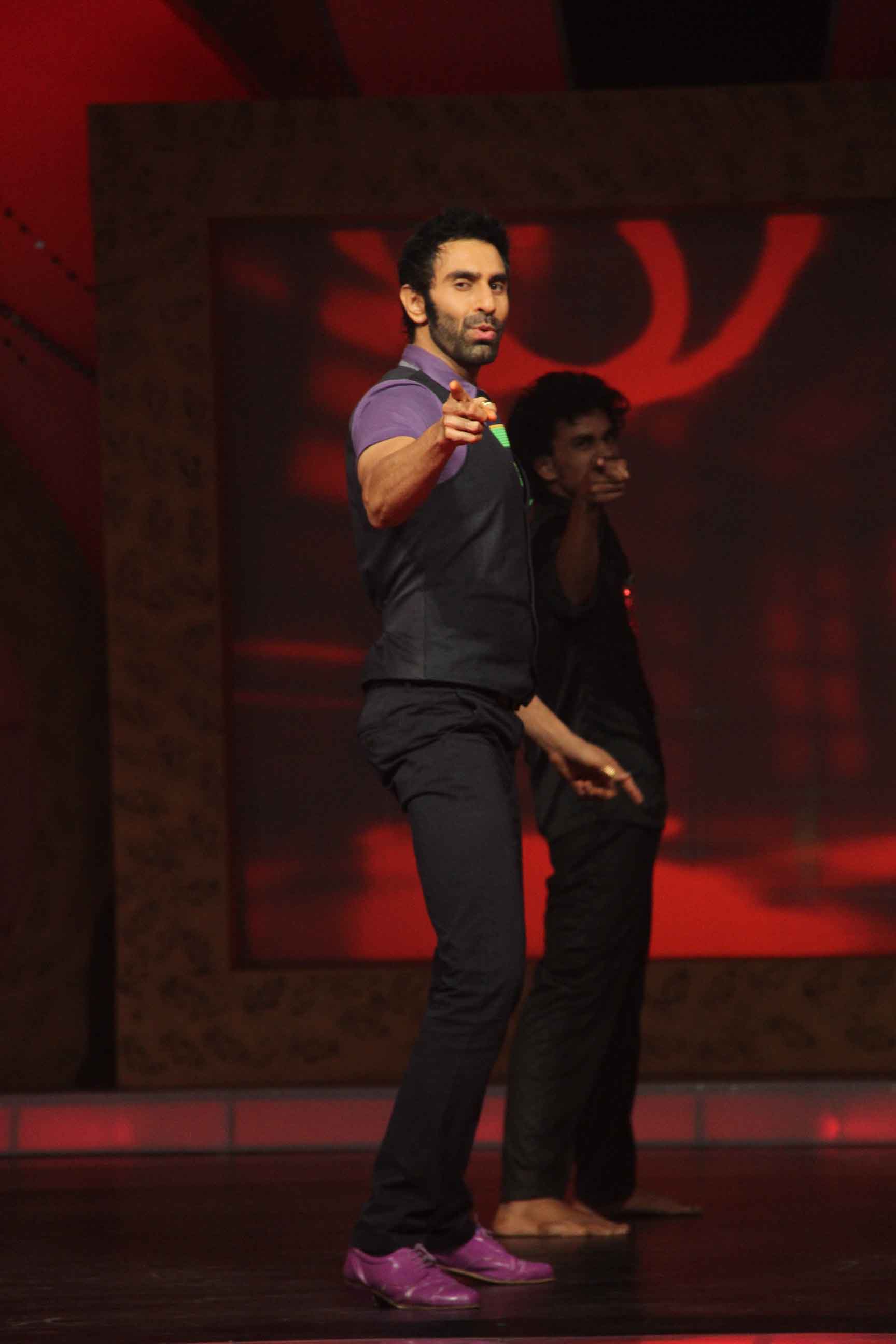 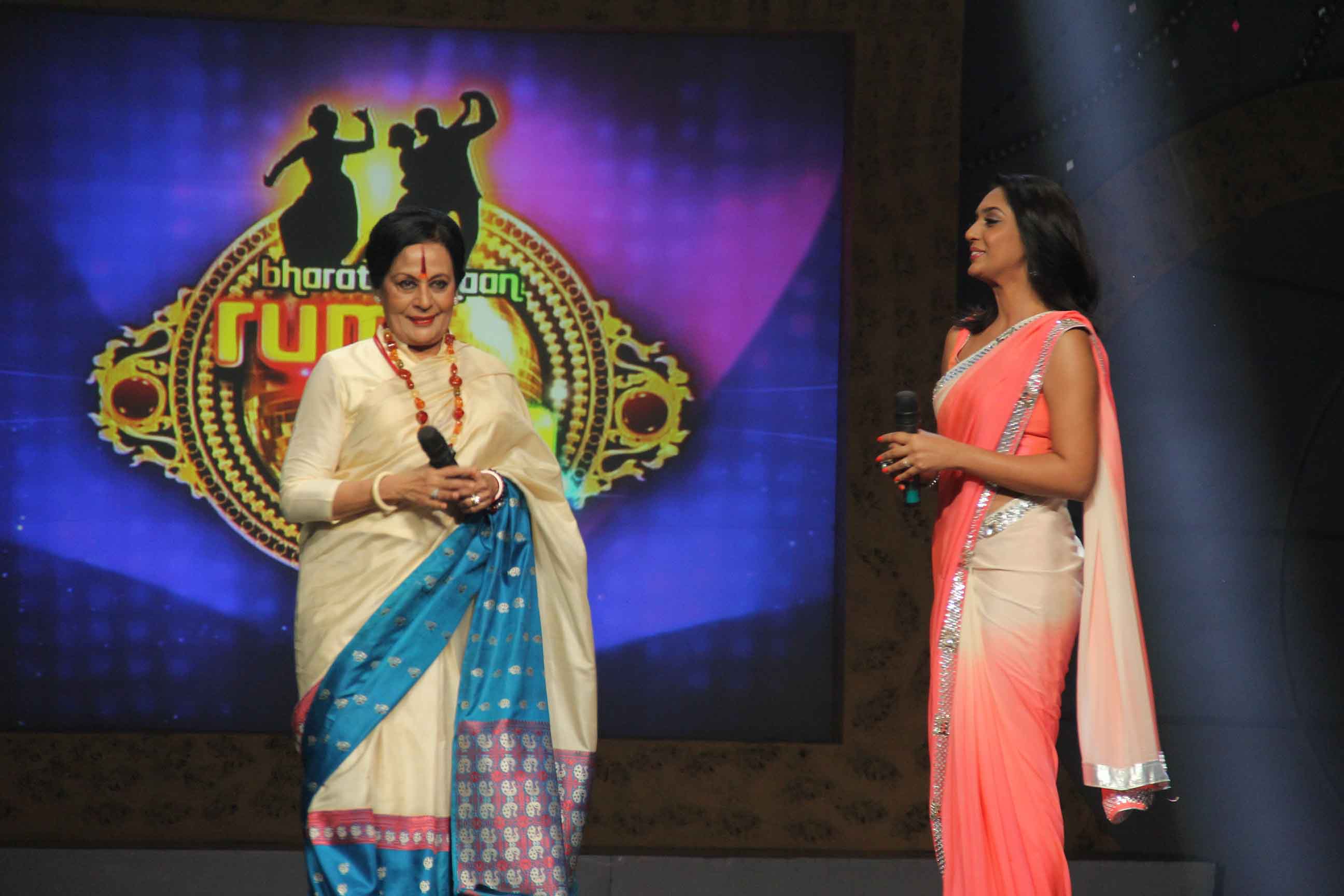 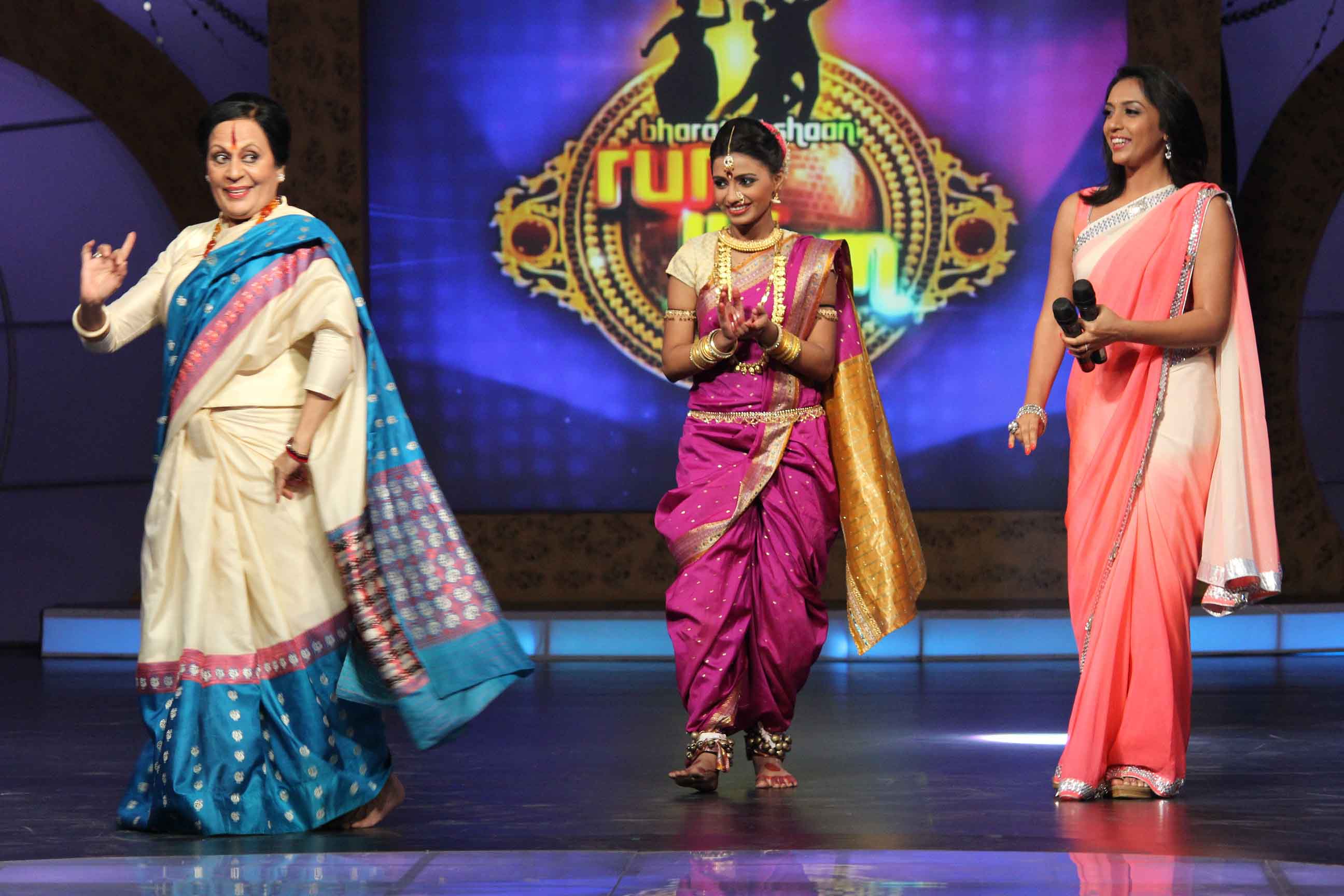 The audition rounds reached a high point when Sonal Mansingh and Sandip Soparrkar got up and danced to the exciting Bhangra beats from Punjab and some Latino beats. It was a treat to see the two dancing sensations burn the floor in their individual and distinct styles. The aura of Dr Mansingh and the personality of Sandip Soparrkar surely seem to be the USP of this show.

The following week episodes were a delight as Sandip Soparrkar got on the floor uncommon and exceptional dance from various parts of the world. Be it Bandari from Iran, Bomba from Puerto Rico, Whining from Trinidad and Tobago or the Frevo from Brazil, Sandip Soparrkar along with his non Indian team put up a great show. Each dance was unique and different, something not seen on the Indian television shows before.

Normally bollywood dances, hip hop and contemporary dances are popular on television reality shows now a days, but Doordarshan new show ‘Bharat ki Shaan – Rum Jhum’ is taking another step in introducing newer forms of dances which are either scarce or are being neglected. 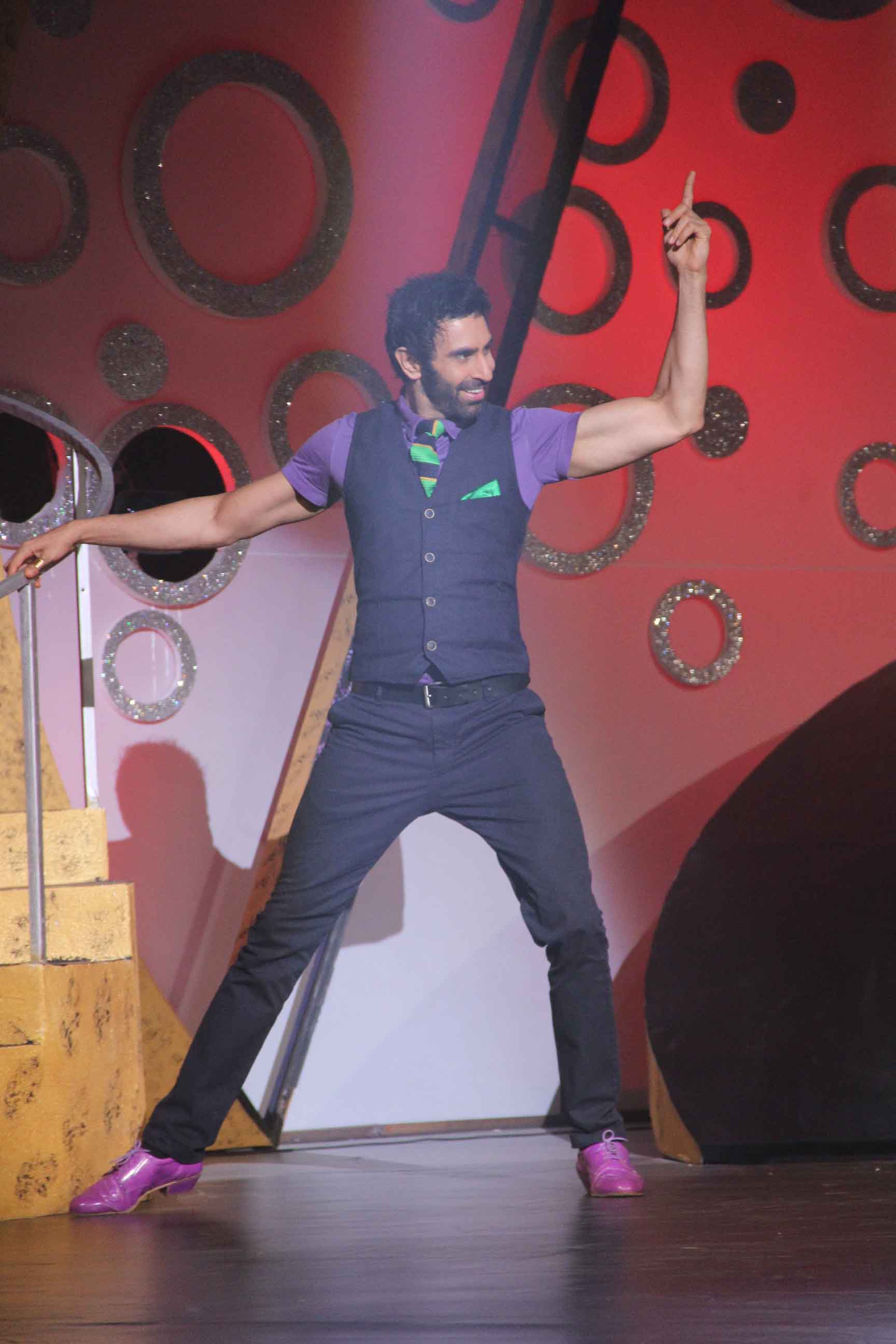 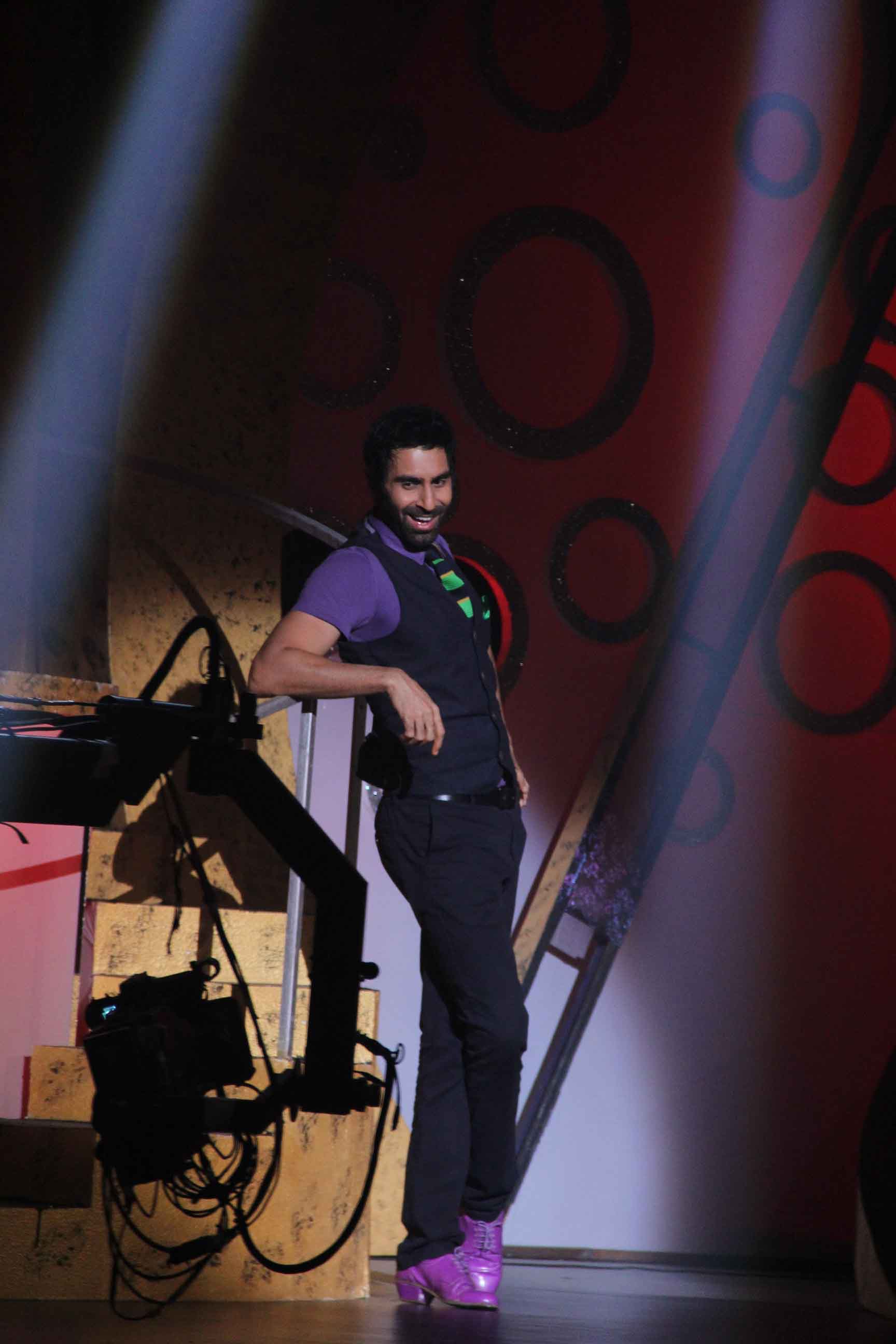 This is the first time Dr. Sonal Mansingh has made her television appearance as a judge of a reality show and on the other hand Sandip who is a veteran in judging dance reality shows has come up with the unique concept of dances of the world, showing off his talent and knowledge of varied dances forms. It is refreshing to see the combination of graceful Dr. Sonal Mansingh and dynamic Sandip Soparrkar come together. Kudos to both of them for making ‘Bharat ki Shaan – Rum Jhum’ a show to remember not just as a fun filled dance reality show but a show which would impart great knowledge to the viewers too.