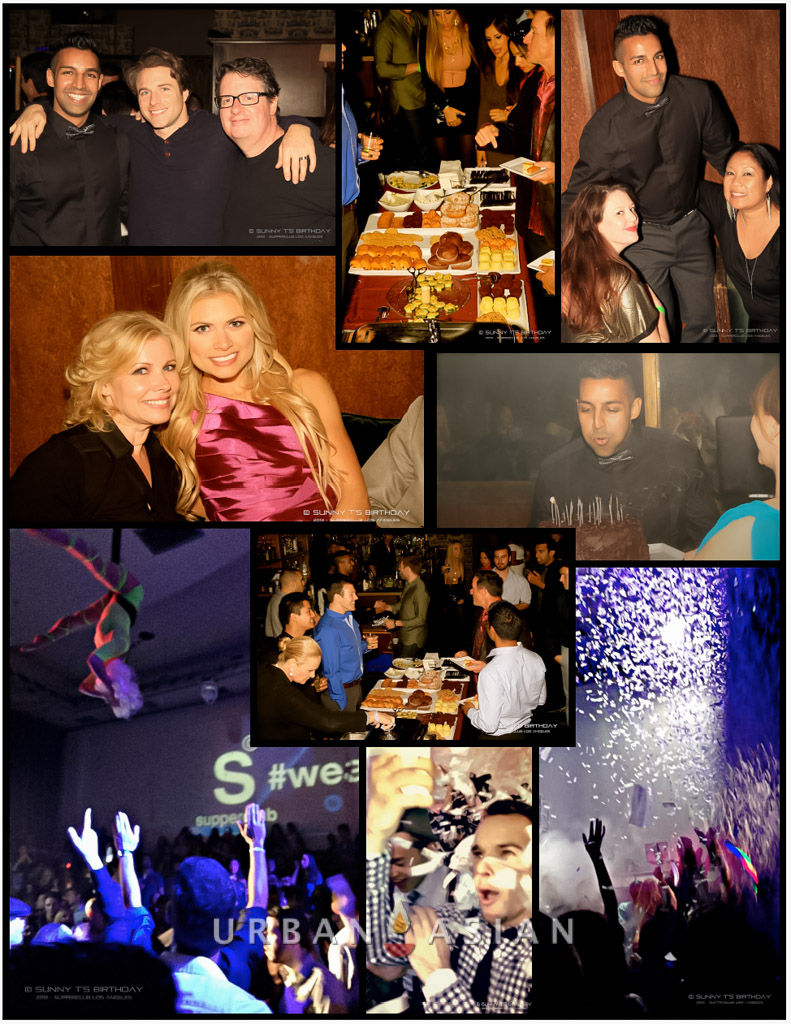 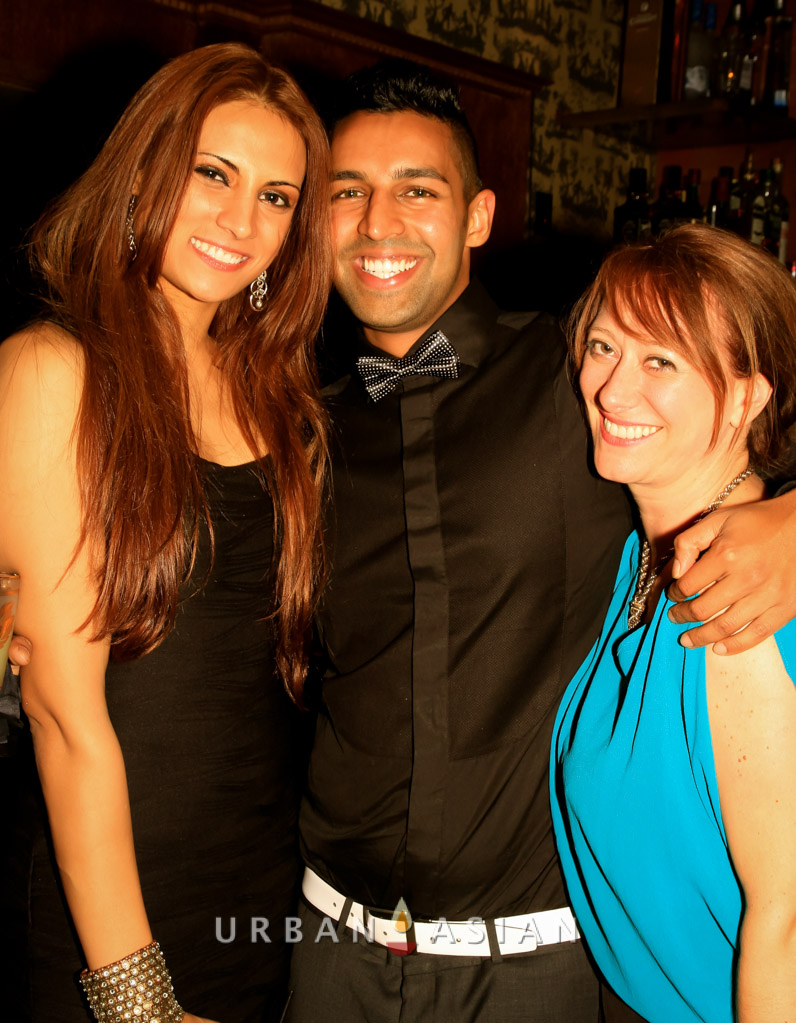 The night began in the VIP lounge known as The Writer’s Room where guests enjoyed a mixed array of desserts, cocktails and hors d’ouevres with music provided by DJ Jimi Dava. Around 9:30 PM began raffles, with the grand raffle being bags of toys to be donated to Mattel’s Children’s Hospital at UCLA. Prize winners will be donating their gifts in person this week at the hospital. Starting at about 10:00, the party was taken to the main nightclub of Supperclub where DJ B.A.D spun while guests chose to dance or watch live aerial acrobats. The night continued until early morning when Supperclub owner Abdi Manavi treated the birthday guests to drinks in the VIP patio followed by live performers.

Days before the event Sunny also donated a car-full of individually-wrapped gifts and toys to the Mattel’s Children’s Hospital at the Ronald Reagan Hospital at UCLA. According to his public Facebook profile, Tripathy claimed he wanted to do something different for the

“overwhelm[ing] love and kindness [he] was shown on his birthday”

Event organizer Michael Vayder from FOX said a follow up event benefiting The World Hunger Project (as was done in 2009 for the Keeping Up With the Guptas premiere) is expected to be held soon. Speaking about the event, Vayder said:

“To cap off the night, we continued the birthday bash inside Supperclub with some rather unique but impressive dance moves. But I guess we’ll keep those Sunny T dance videos private until he wins an Oscar.”

Sunny’s uncle passed away from cancer 4 days after the event. It is saddening to hear such terrible news at the tail end of such a beautiful event and we’d like to send out condolences to Sunny and his family for the loss of his uncle. Our thoughts and prayers go out to him on the loss.