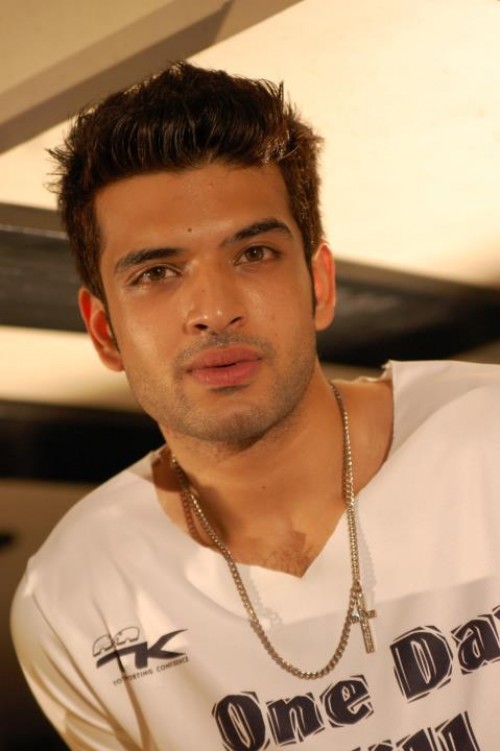 What TV star can cross million globally and has a great impact through online media? Well if you don’t know then you know now! Karan Kundra who made his debut in Bollywood through Vikram Bhatt’s ‘Horror Story’ now has a fan following of one million on Facebook!

The 29 year old model-turned-actor captured hearts when he made his first television debut as Arjun Punj in ‘KitaniMohobbatHai’. He won the ‘TV Icon of the Year Award’ for the same TV show in 2009. He then went on to host ‘Gumrah- End of innocence’, a show based on real life stories on Channel V. Karan Kundra’s Facebook page was the first of any Indian television-turned-Bollywood actor to have hit one million likes. The Actor’s Facebook page also has him interacting with his fans often and thanking them for their well wishes and relentless support. That’s a huge accomplishment!

Karan Kundra fans will now see him star in an upcoming Punjabi comedy film titled ‘Control Bhaji Control’ releasing mid-December, the trailer of which will be out on 15th November. Karan will also be seen in another witty Punjabi film ‘Mere Yaar Kaminey’, based on life post marriage. The film is slated to release on the 3rd of January, 2014. Be sure to keep an eye on this 1 million plus like-able actor in 2014!!