Leading international film and entertainment company Reliance Entertainment has joined forces with Karan Johar’s Dharma Productions to bring you this year’s must-see romantic comedy with a twist – Gori Tere Pyaar Mein (My Fair Lady, In Your Love). The urban-rural ‘rom-com’ brings love, loss and laughter together in one feel-good tale set in the picturesque village of Jhumli in Gujarat, India. 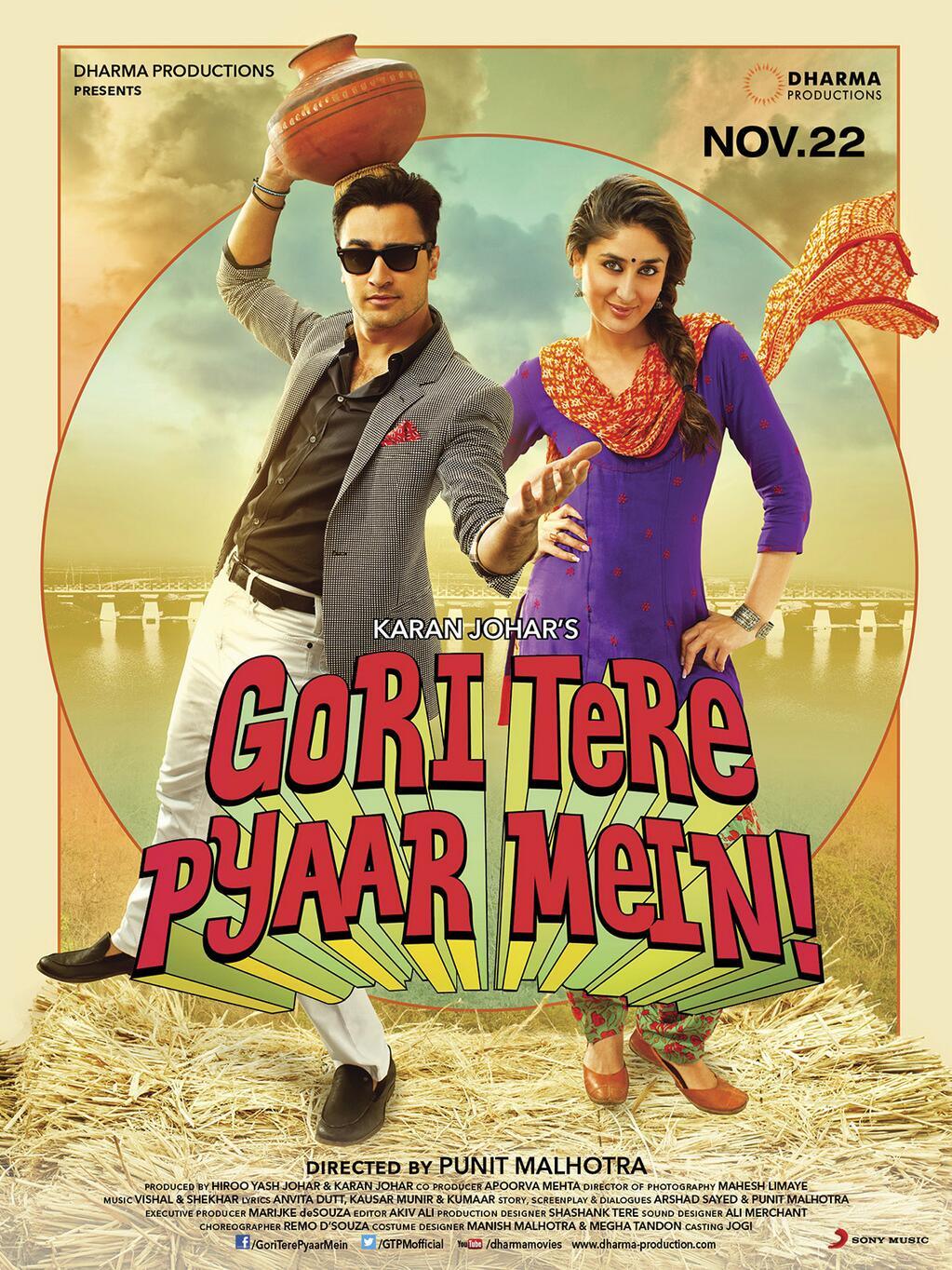 Imran Khan plays Sriram Venkat, an extremely shallow man who doesn’t value his relationships, family, friends, life or his country, making him the ‘black sheep’ of his family. His world is turned upside down when he meets firebrand social activist Dia Sharma (Kareena Kapoor) and he begins to narrate the story of his tumultuous and unconventional relationship with the ‘love of his life’ the beautiful and kind-hearted Dia. However, after their break up, Sriram realizes that Dia is the only woman for him and sets about winning her heart back by any means necessary. He follows her to the remote village of Jhumli, which is inhabited by all manner of eccentric and colourful oddball characters, and life soon takes a surprising turn for Sriram when he learns that in life there is no better feeling then helping others. 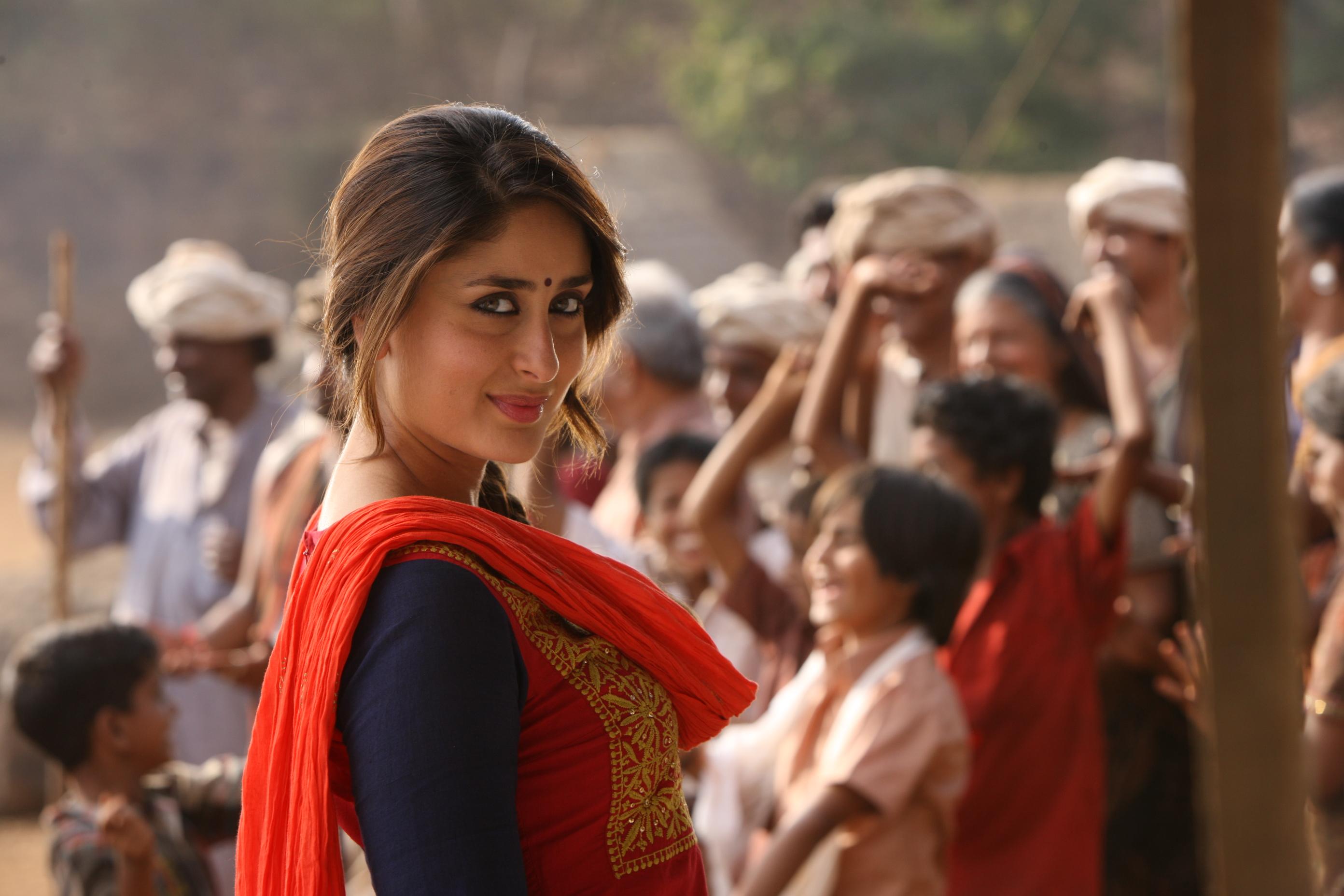