Bigg Boss has always been a source of loud fights, tons of drama and a tiny bit of falling in love on camera. Season 7 has definitely entertained audiences with it’s fill of all three! Kushal Tandon was asked to leave not too long ago because he hit a fellow house-mate, VJ Andy, in a fight. There seems to be romance brewing between Kushal and Gauhar Khan which explains why she was so upset when he left. 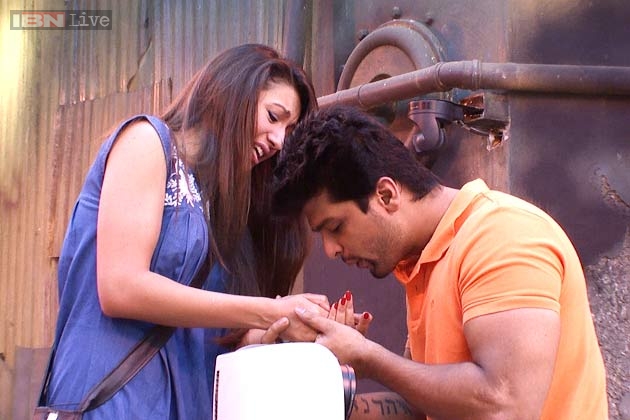 Gauhar Khan had a hard time after Kushal was asked to leave, she was moping around the house in tears all day. She became even more upset during the “Chor-Police task” the gang gave away a white mug which apparently belonged to Kushal Tandon. The lovely Gauhar Khan wasn’t upset for too long as her friend, Kushal Tandon, just returned to the Bigg Boss house! Gauhar was so excited she came rushing to hug the handsome actor right away. Before Kushal had left he not only had a fight with VJ Andy, but he did have quite a fight with Tanisha Mukherjee during an earlier task, which made Salman Khan very unhappy. Though there is still some tension, VJ Andy and Tanisha Mukherjee, seem to be happy on his return as well. Kushal apologizes to Tanisha for his mistakes and asks for another chance to rekindle their friendship, and Tanisha agrees. 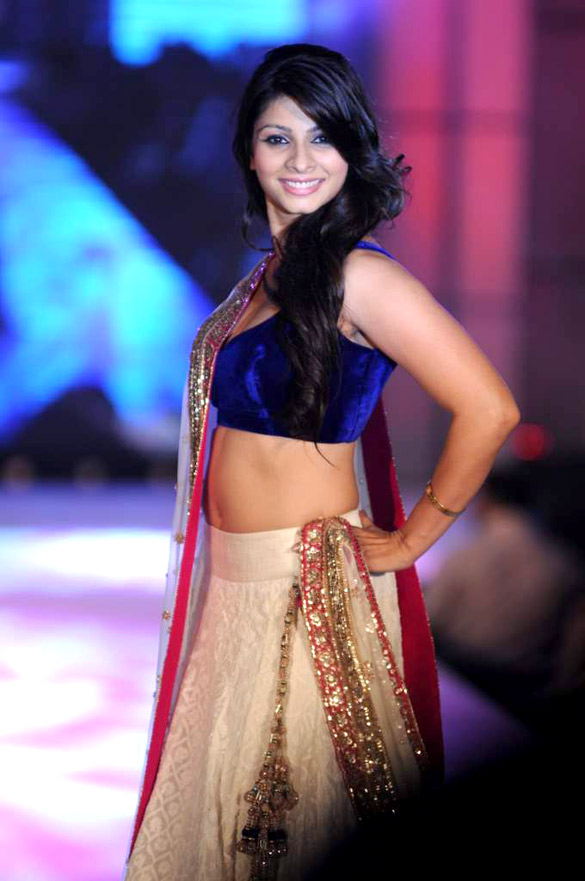 Host Salman Khan felt that Kushal’s return was unfair and not just because he was unhappy with Kushal’s fight with Tanisha. Rumors spread that Salman Khan was the reason for the delay in Kushal’s return but the Bollywood heart throb repeatedly told the media that he is just the host and has no control over the show’s actions. He even went on to say that he has better things to do than stopping Kushal from entering Bigg Boss again. Kushal tried to smooth things over by saying that he understands why Salman Khan supported Tanisha, Salman and Tanisha are like family, Kushal goes on to mention that he would have done the same if the roles were revered. However Kushal was more upset that Khan overlooked Armaan Kohli’s foul language and disrespect towards women on the show. Kushal also said,

“You (Salman Khan) are a superstar, I am just a beginner, why would you care about me.”

It seems that all the drama of hosting Bigg Boss is finally getting to Salman Khan, rumor has it that next season he might not host! Well, we’ll just have to wait and see if this news is confirmed. Keep it locked on Urban Asian for more updates on Bigg Boss!