Marathi director-actor Pushkar Jog who is all set to mark his debut as an actor-director in Bollywood, with his film ‘Huf! It’s Too Much‘ had to lock lips with his co-star Brit model turned actress Armeena Rana Khan on day one of the film’s scheduled shoot. 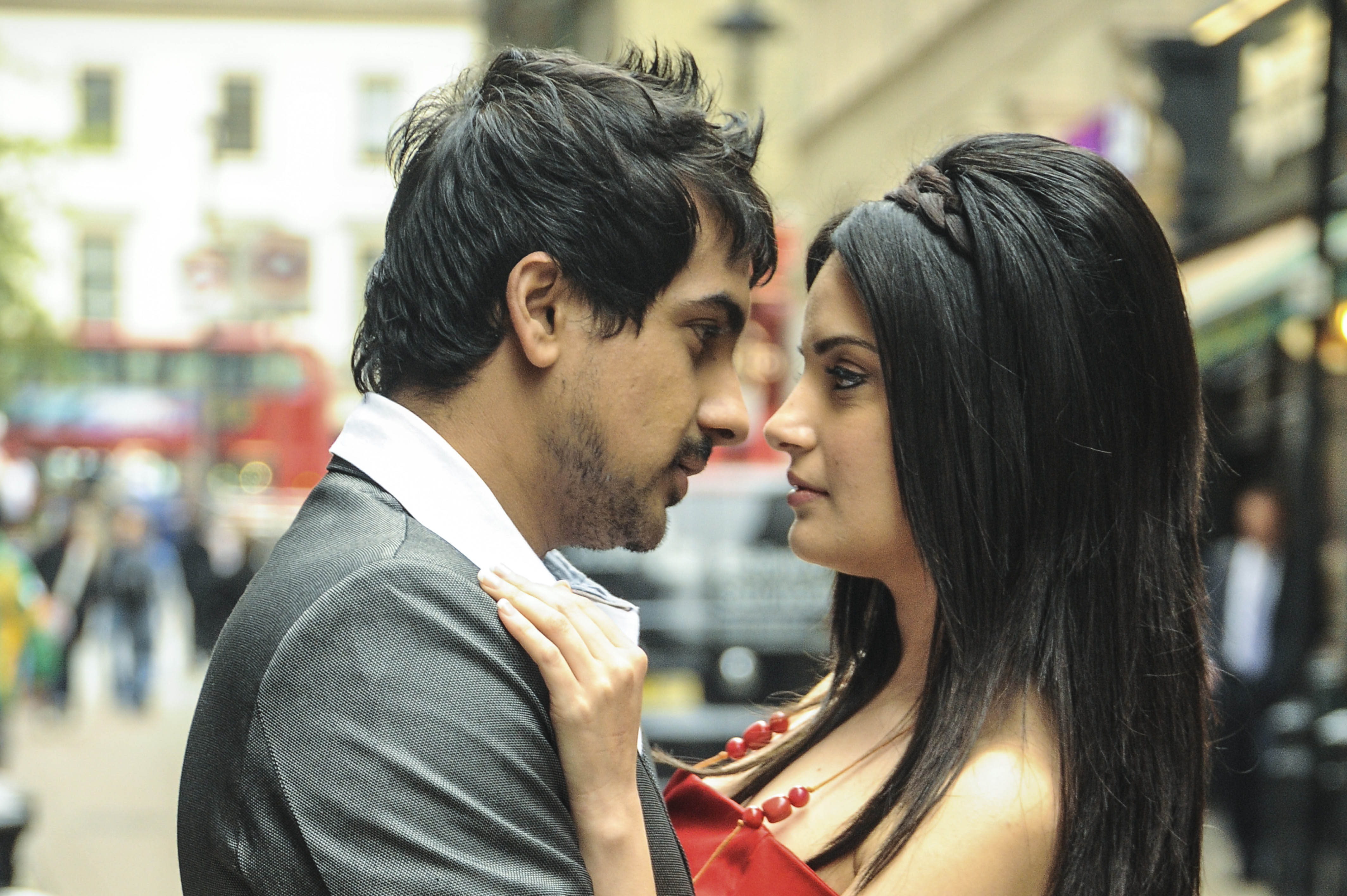 Post the kissing scene Armeena it seems ran towards her vanity van and didn’t come out for three hours. The first schedule of the film’s shooting itself had a kissing scene with Armeena and she had inhibitions about the scene as it was her first on-screen lip-lock. Sharing thoughts about the incident Pushkar said,

“I had asked the crew to schedule the kissing scenes towards the end of the shooting as by then a rapport would have been established between me and Armeena. But this scene was scheduled for the first day itself. It is Armeena’s first film and she had inhibitions about the scene so after the kiss she ran away and locked herself in the vanity van.” 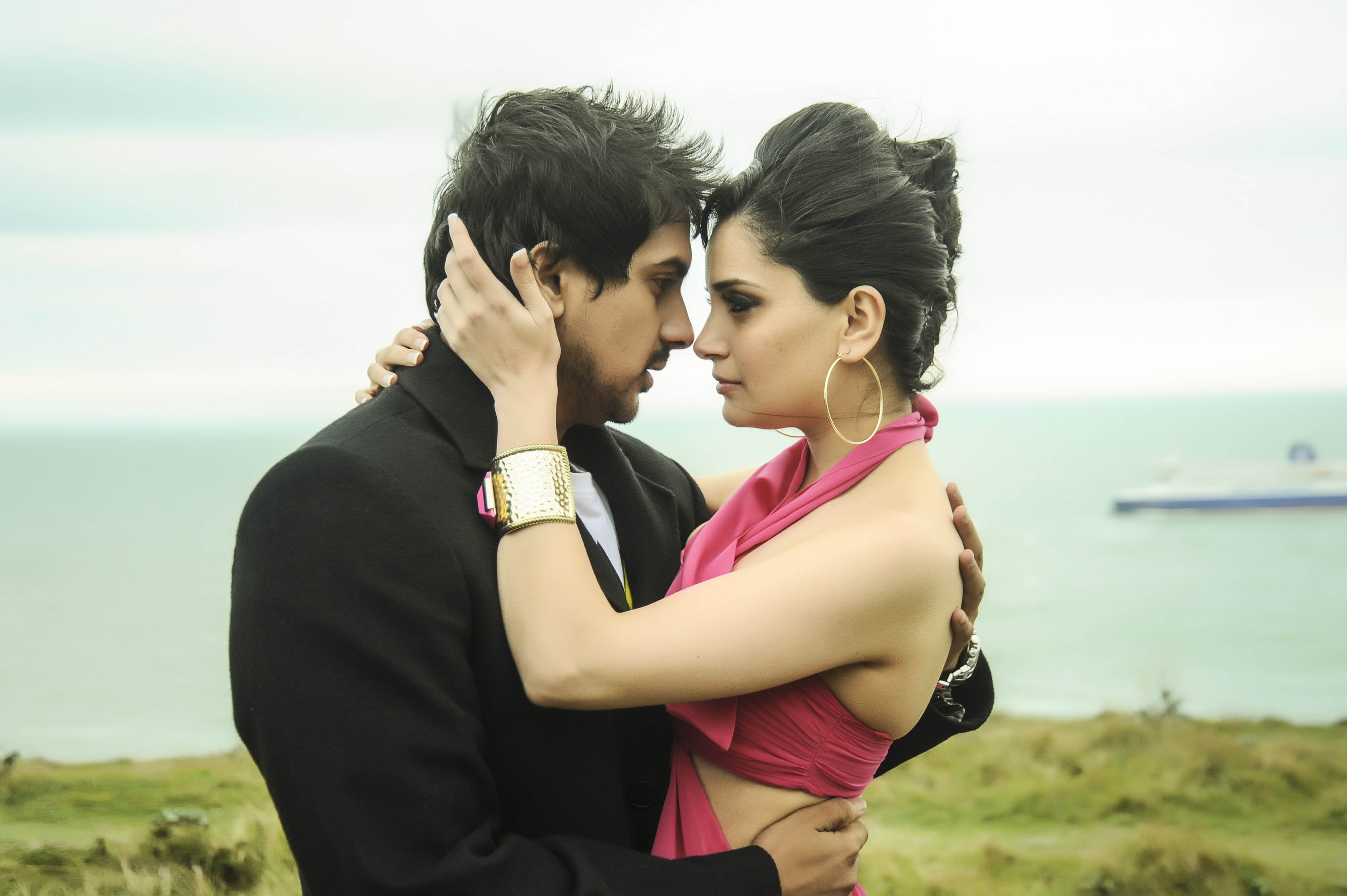 Keep it locked on Urban Asian for more updates on ‘Huf! It’s Too Much!’