India’s leading rapper and musician, Yo Yo Honey Singh, released his newest single, “Blue Eyes,” at a packed media event in New York on Nov 8. The official video has garnered about 4.5 million views and still counting strongly! 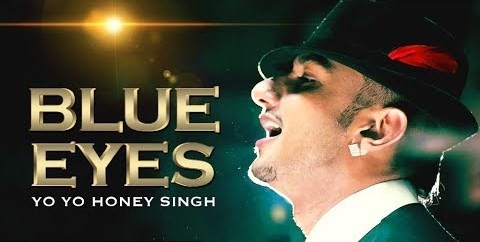 The Flatiron Hotel in Manhattan was abuzz with fans, waiting patiently to catch a glimpse of their favorite singer. During the evening press conference at the hotel’s penthouse, Yo Yo Honey Singh also announced the new dates for his rescheduled US tour, promoted by DJ Kucha & Pria Haider of Club Kucha and their team comprising Amit Jaitly, Raj Bawa, Mandeep Sandhu and Suman Nagpal.

The New York show is now rescheduled for Dec 28 while the one in Washington, DC is set for Dec 27. The US concerts were rescheduled because of US visa issuance delays to Yo Yo Honey Singh’s entourage given the recent US government shutdown. The situation has been eventually resolved and US visas were issued thanks to the efforts of Naresh Gehi, the principal of Gehi and Associates, the official immigration law firm of Club Kucha. Yo Yo Honey Singh said at the press conference that his troupe was eagerly looking forward to perform live in New York and Washington, DC in December. 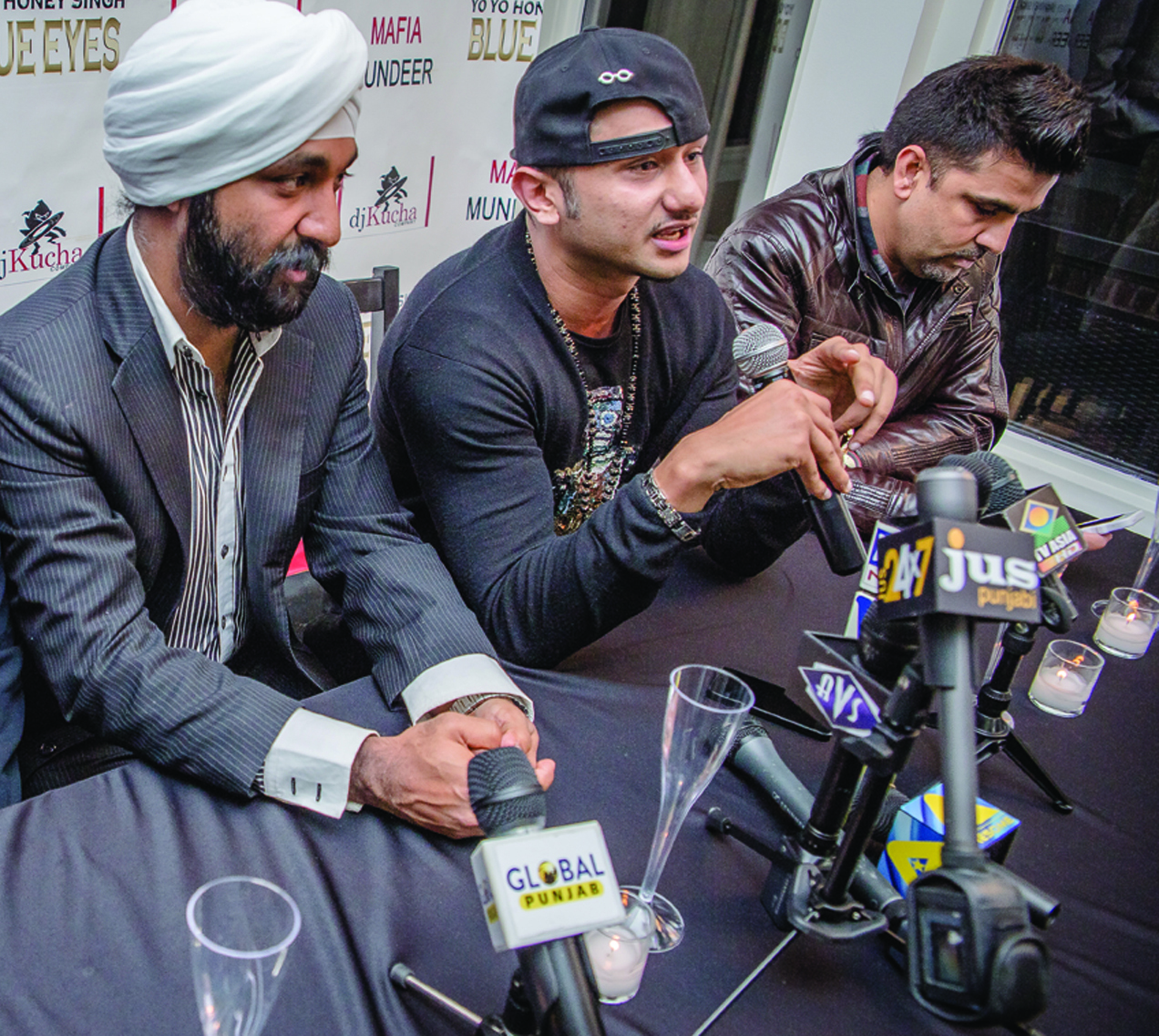 From left, DJ Kucha of Club Kucha, rapper Yo Yo Honey Singh and his manager Anup Kumar, at the press conference in New York to announce the rescheduling of the US tour. (Photo courtesy: Asim Farooki)

“This will not be your typical sit-down-only concert,” DJ Kucha explained at the press conference. “The concert is meant for all ages, families and youngsters alike and is going to be a memorable experience for many years to come.”