Canadian singer-songwriter Raghav returns with his eagerly anticipated new release “Woohoo.” Raghav has once again teamed up with American hit maker Jim Beanz, after the success of their last single ‘Fire’ which spent over 20 weeks in Canada’s Billboard Hot 100 chart. Raghav’s latest release ‘Woohoo’ is an instantly catchy pop record which is set to become another club and radio hit to add to his most recent chart success. Check out the new track and let us know if you think it’s as big a hit as “Fire!”

On his latest single, Raghav says:

“It’s a fun song, something to get your feet tapping and keep you singing along. It’s been great working with Jim Beanz, we’ve created a lot of magic in the studio over the last few months and there’s definitely a strong creative chemistry with him. ‘Fire’ was a huge hit for us in the Canadian market and now we’re looking to repeat it with ‘Woohoo’ in Canada and across other territories. I hope you all enjoy it and watch out for even more music coming real soon.”

Raghav has had a busy 2013, having been commissioned to work on the music for a Dreamworks motion picture with Oscar and Grammy winning composer AR Rahman. Raghav first collaborated with Rahman last year on Shahrukh Khan’s hit movie soundtrack for ‘Jab Tak Hai Jaan’. The song ‘Ishq Shava’, written and sung by Raghav, was one of the stand out tracks from the album and has amassed over 15 million YouTube views. Speaking about the experience Raghav said,

“Working with AR Rahman has been an awesome experience. We’re currently recording for a Hollywood and a Bollywood project so it’s enabled me to showcase music through a different platform. After the great success of ‘Ishq Shava’ last year I’m looking forward to releasing more film material. Working on soundtracks offers it’s own challenges but I’m enjoying it and it’s keeping me very busy at the moment.”

Raghav remains one of the most successful South Asian pop stars on the planet, having sold millions of albums and singles worldwide. Songs such as ‘Angel Eyes’, ‘So Confused’, ‘Let’s Work It Out’ and ‘Can’t Get Enough’ have all been UK Top 10 chart hits, with Raghav winning a MOBO Award in 2005, His debut album ‘Storyteller’ remains one of the biggest selling South Asian albums of all time and in recent years hits such as ‘So Much’, ‘Humrahee’ and ‘Kya Se Kya Ho Gaya’ have seen his fan base continue to grow. In his home country Canada he has found mainstream success with pop releases such as ‘Fire’, ‘Top Of The World’ and the incredible ballad ‘Love’. Raghav’s next release will see him collaborate with international superstar DJ and producer Afrojack, whose credits include Ne-Yo, Chris Brown, Pitbull and Beyonce. 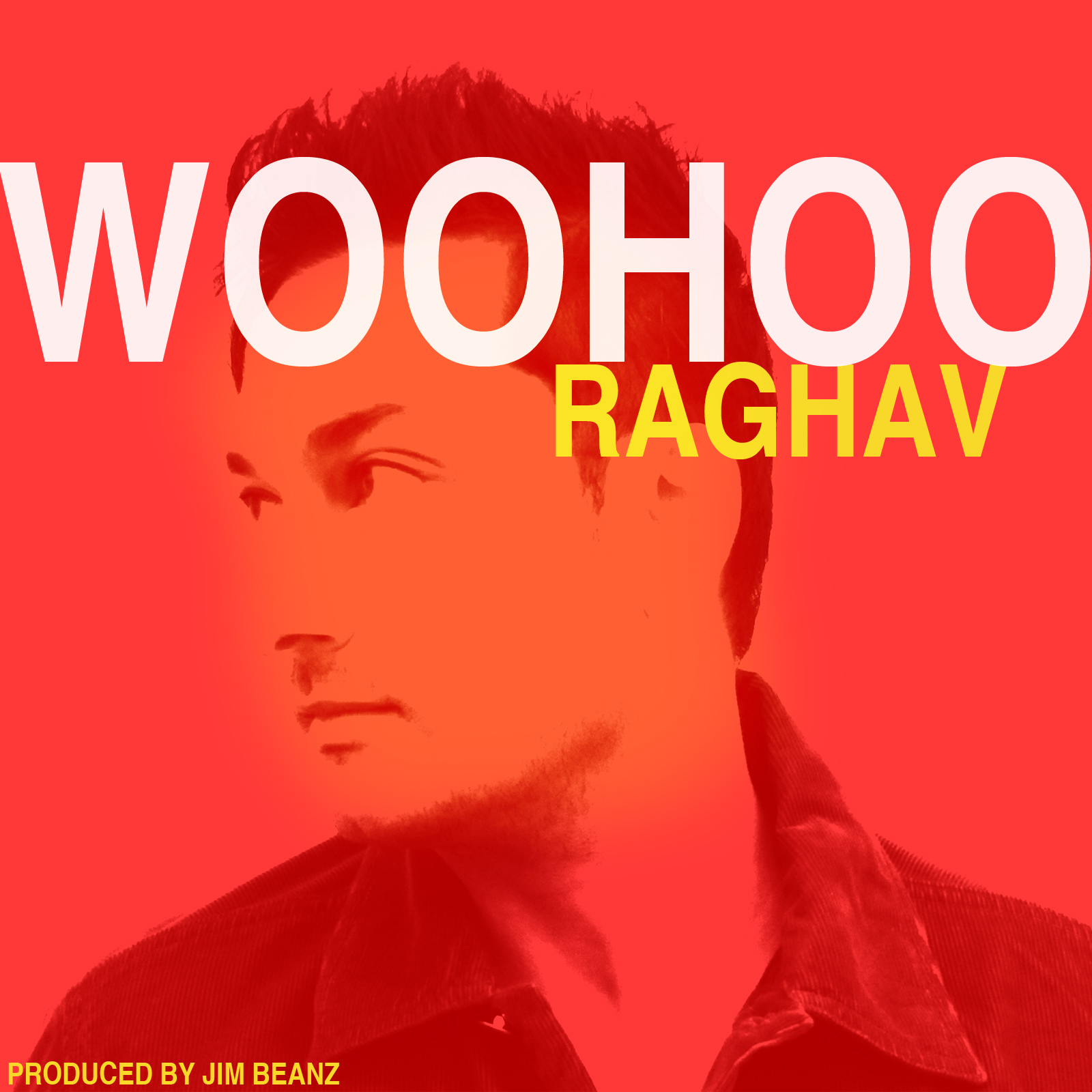 Raghav’s brand new single ‘Woohoo’ is out to buy in the UK now on iTunes: https://itunes.apple.com/gb/album/woohoo-single/id722276247