From the role of a glamorous, sultry neighbor in Vicky Donor, Puja Gupta has now transformed to a boisterous tomboy computer geek for her latest Bollywood outing, Dar Motion Picture’s, ‘Mickey Virus’. Since the announcement of Mickey Virus there have been multiple comparisons drawn between the two films, some aptly so.

Mickey Virus and Vicky Donor are both shot in Delhi and mark the transition of two renowned TV personalities. The only creative common ground for the two films is that they both foray into new age content, sperm donation and the mystical world of hacking. Puja is the only other common thread between the two projects. However, that’s where the similarities end and like the content of the films Puja Gupta’s role in both is also very different. In Mickey Virus, the energetic young theater artist will be seen playing the role of Chutney. She is one of the central elements of gang Mickey Virus, an outspoken tomboy amongst the guys. Puja had a lot of fun playing this character and loved the fact that her second outing could not be more different than her debut. Speaking on her role, Pooja said:

“Shooting for Mickey Virus was really exiting. The team was young and energetic. My films have been based in Delhi but that is where the similarities stop, the characters I portray are polls apart. In Vicky Donor I was a young college girl with hormones running high, ‘the Area ki Hottie’ whereas in Mickey Virus I am playing one of the guys, dressed in loose comfortable shirt, jeans, cargos etc.” 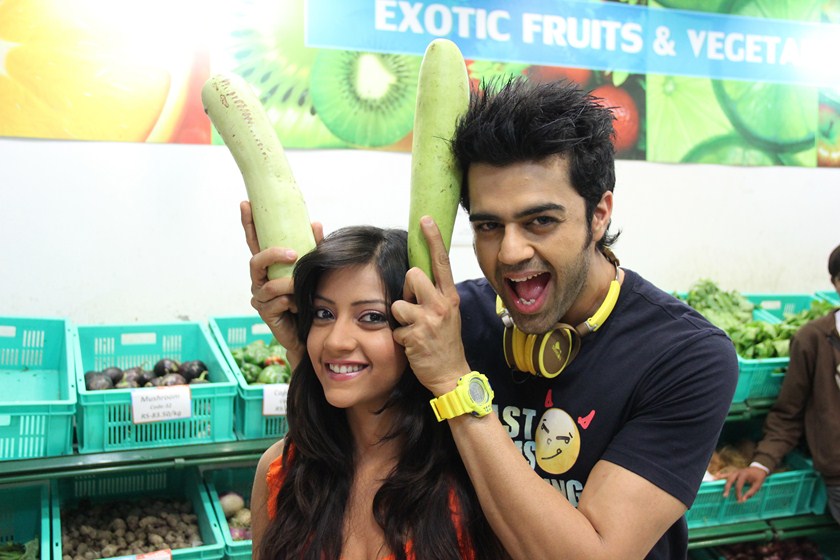 In her brief career, Puja has been part of ground breaking films touching upon virgin subjects like Vicky Donor, Oh My God and now India’s first hacking based comic thriller, Mickey Virus. She is also set to star in Sean Brosnan’s next, Land Of Leopold! It’s great to see more of our actors cross over from B-Town to H-Town! Mickey Virus is now out in theaters worldwide!