Canadian recording artist Prita Chhabra is making her first foray into the world of theater!  She shot to fame as a singer, and will now be joining the cast of “Land of the Eternals” starring Olympic figure skating champion Elvis Stojko.  It takes place on October 10 as the season opener at the Richmond Hill Centre for the Performing Arts, in Ontario, Canada. 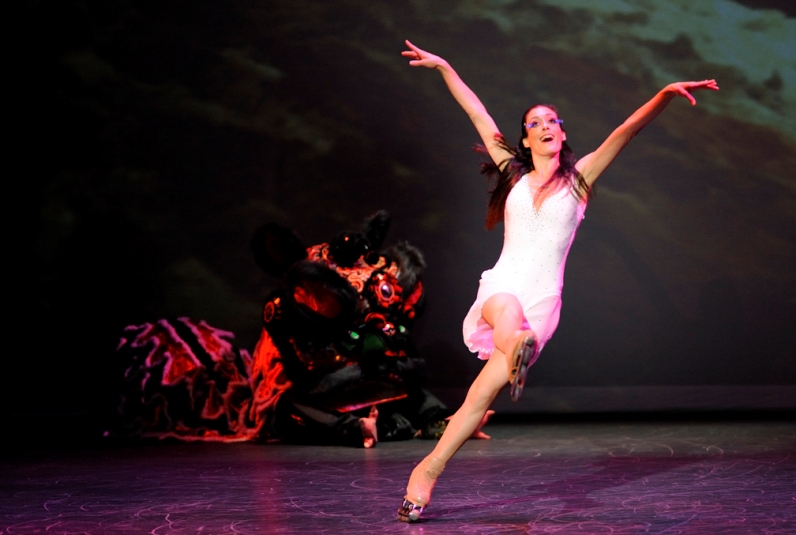 Brought to life by renowned professional figure skater, choreographer and cast member Roselle Doyle, “Land of the Eternals” will give Canadians an exciting preview of Elvis Stojko in theater – prior to his upcoming role in Mirvish’s “Chicago” production, opening at Toronto’s Princess of Wales Theater in March 2014. 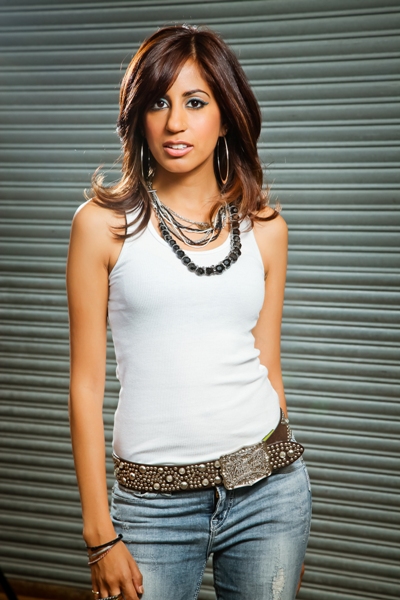 Prita Chhabra will be singing two of her original songs in her “Land of the Eternals” role. ‘Tera Pyar’ in Punjabi, and ‘God Be With You’ in Chichewa – the native tongue of Malawi, which Prita was taught on her well documented HIV/AIDS study trip to Africa that inspired her current advocacy on the subject.

Born in Montreal and based in Orlando, Prita got her start in the entertainment industry in high school as a character performer at Florida’s Disney World. Prita’s first CD release in 2010 was produced by Juno nominated Othentic Productions, with 4 additional singles and music videos releasing since – including “Roots” and “Dance”, which won Prita ‘Best World Music’ at the 2012 Toronto Independent Music Awards.

No stranger to the world of professional sports, Prita made history in December 2011 as the first South Asian recording artist to sing the national anthems for the NHL – appearing on ice at the Ottawa Senators vs. Boston Bruins game in a sari. This past April, Prita stood side-by-side with Prime Minister Stephen Harper on-stage at Parliament Hill, to perform the Canadian national anthem commemorating Canada’s ‘Baisakhi’ celebrations.

For more info on “Land of the Eternals” –