Mukta Arts, one of the India’s leading Entertainment companies celebrates its 36th anniversary on October 24th 2013.  This date is one of the most interesting dates of the year for the film industry as it has become synonymous Subhash Ghai!  On this date, Ghai, the leading film director and producer as well as Mukta Arts’ chairman, announces his new slate of films that the company will be working on.

“It’s a great feeling to know that my company Mukta Arts is announcing 3 wonderful and entertaining films on its 36th anniversary and is also marching ahead with many more great scripts it has been building up in the last last 4 years. The company has also widened the wings of Whistling Woods International media schools across various countries like UK and Nigeria. We are also creating a pool of in-house talent, production and managing the business of entertainment. Passing through the journey of highs and lows, its always the determination which works for the company. Mukta Arts is committed to shine as gloriously as its past”.

This year, like the prior years, features quite an interesting line up for films that will be entering production.  The three films that Mukta Arts will be working on are “Ishq De Maare,” Sarabjit,” and “Idiot Nalayak Useless”.

Of course, one of the most anticipated movies from Mukta Arts, “Kaanchi” is gearing up for a release soon too!  ‘Kaanchi’, written and directed by Subhash Ghai, tells the story of a young girl from the mountains and her fight against the country’s biggest powers.  The film will release in early 2014, and stars newcomer Misthi, Katik Aaryan, Mithun Chakraborty and Rishi Kapoor in a villainous role.  It also features music by Ismaill Durbar and Salim Suleiman, with lyrics by Irshad Kamil.

Read below for details on these upcoming Mukta Arts Projects. 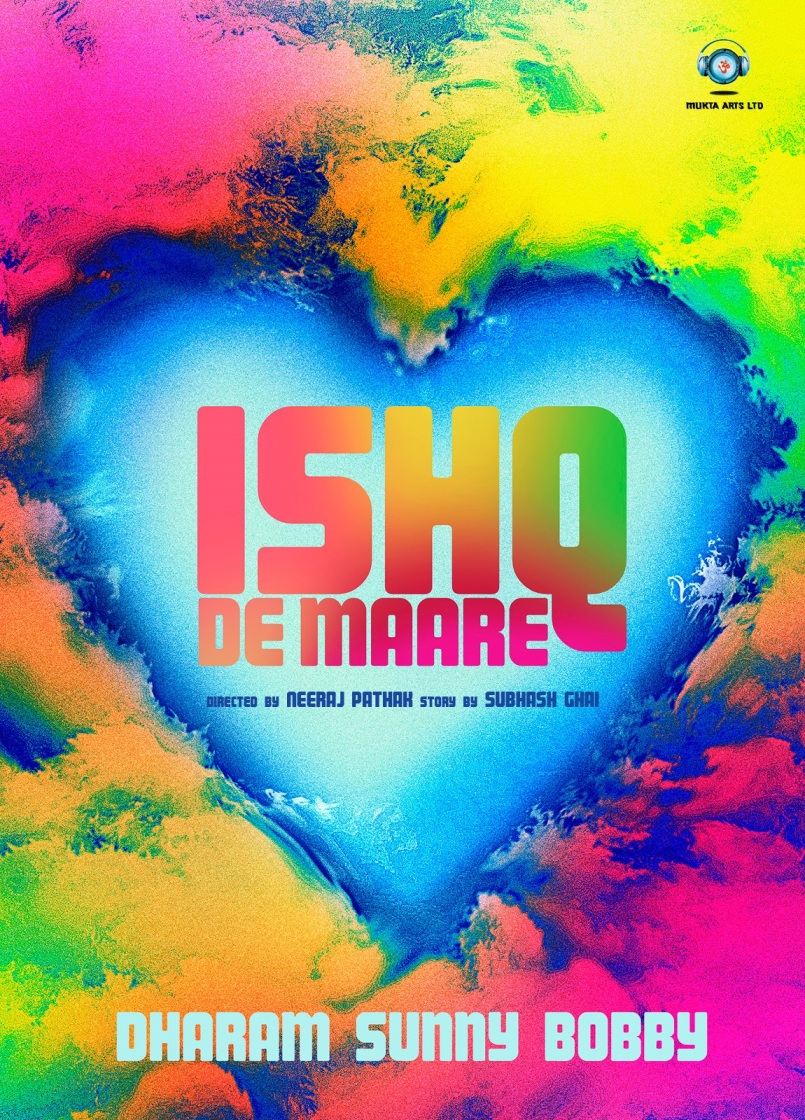 ‘Ishq De Maare’, stars the dynamic combination of Deols: Dharmendra, Sunny Deol and Bobby Deol.  It is based on a story that Ghai penned, and will directed by Neeraj Pathak.  A tale of bonded family of a father and two sons…but…”Ishq De Maare‘. 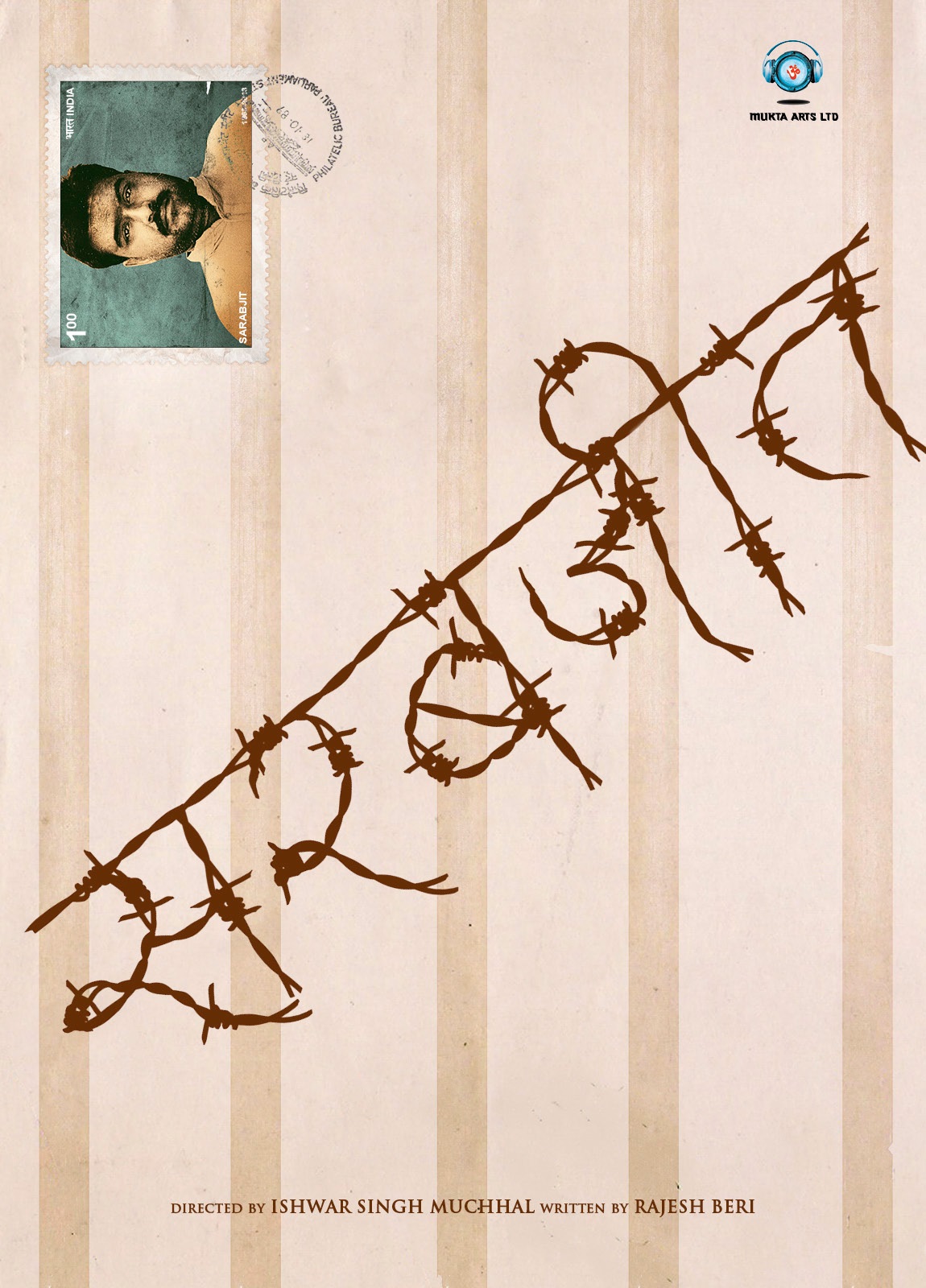 The second film, “Sarabjit”, is the tale of an unforgettable Hero convicted and imprisoned across the border in Pakistan for 22 years and the heroic struggle of his sister Dalbir to be directed by Ishwar Singh Muchhal and written by Rajesh Beri. 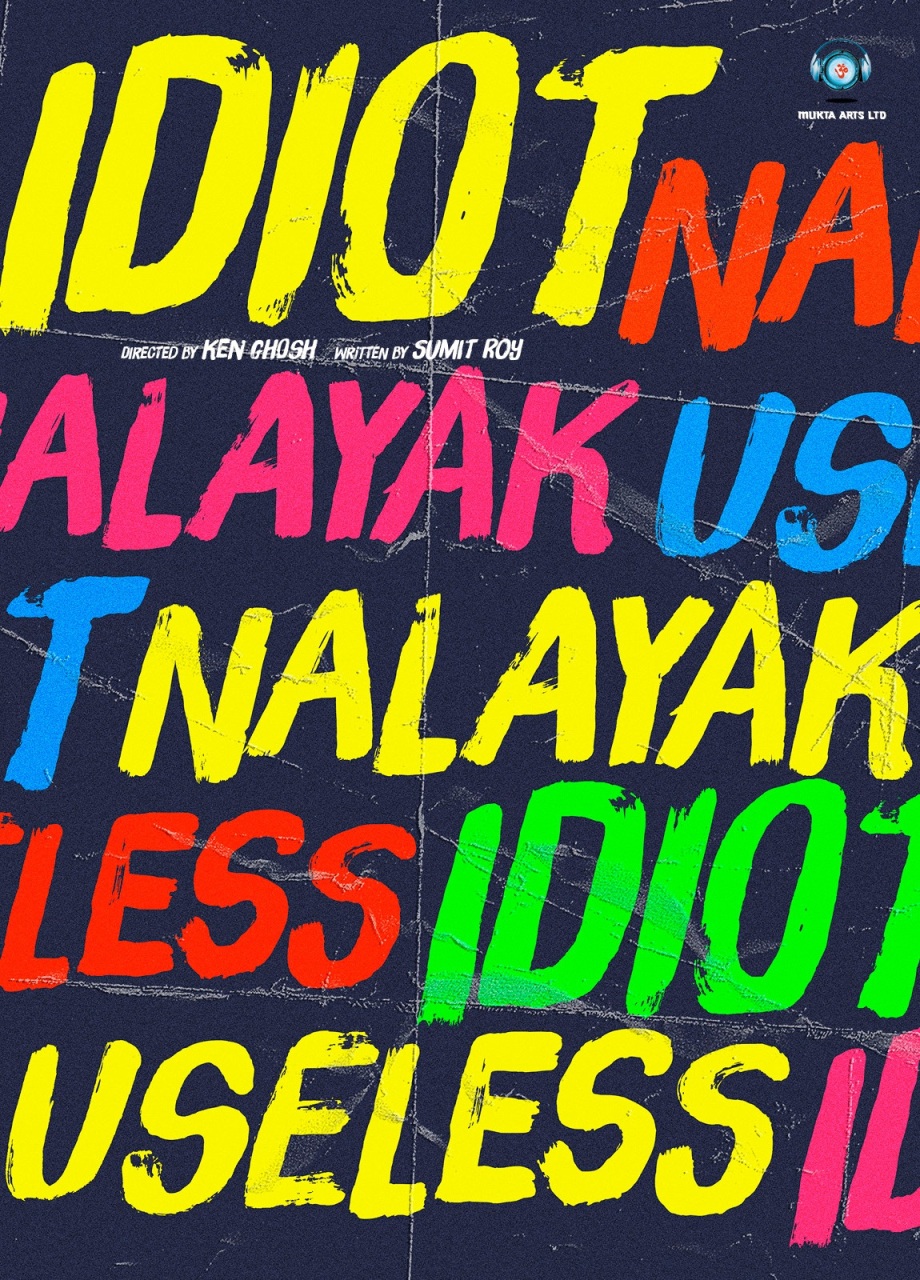 Mukta Arts has business interests in all facets of film industry – production, exhibition, infrastructure, distribution and education.  Stay locked for more details on these films!