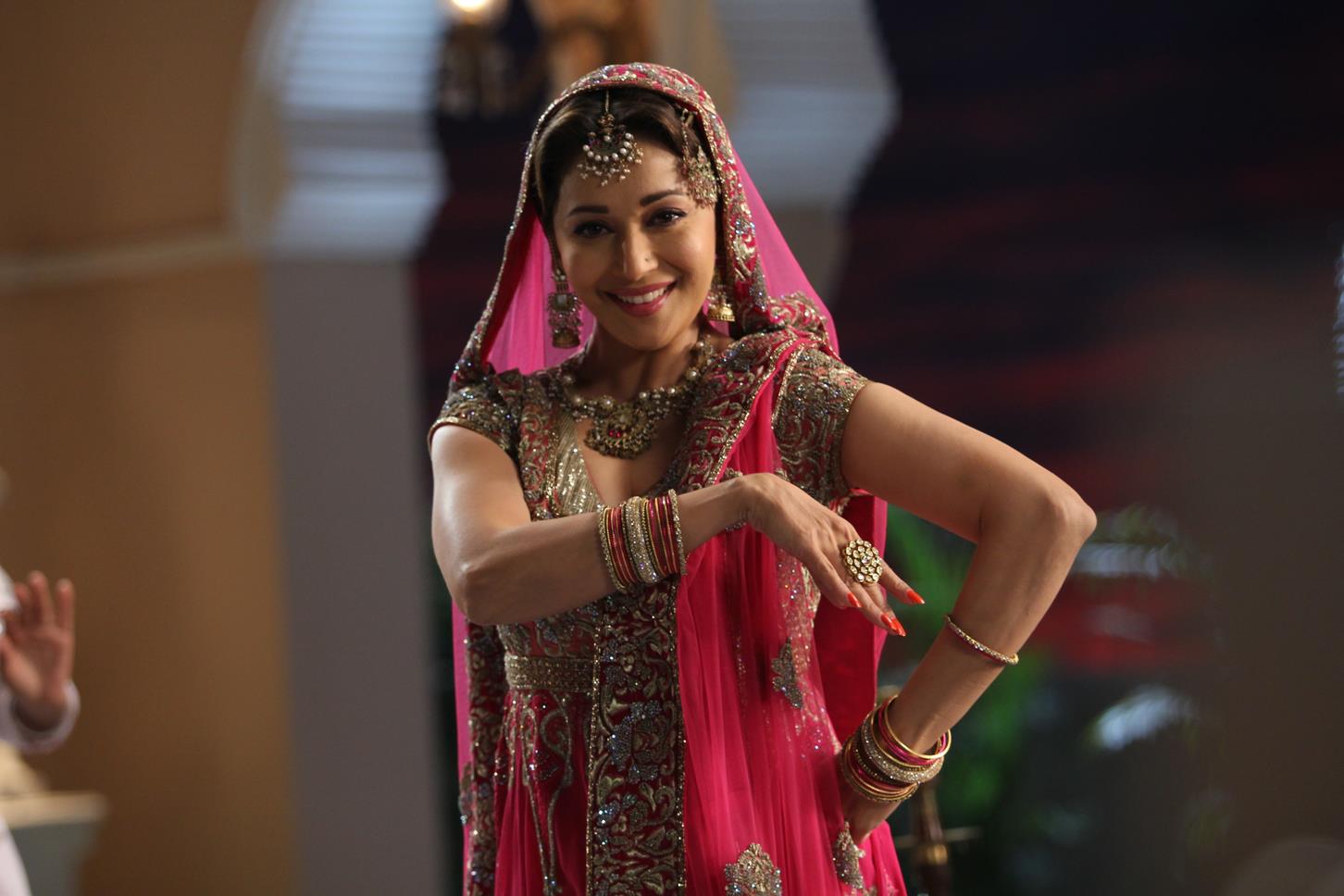 We all get happy when Madhuri makes her comeback! Brings back memories for the most of us! When she does make a comeback on screen it becomes a huge viral hit!

Madhuri’s come back with Dedh Ishqiya has been in news for quite a while. For Madhuri’s role of a Begum she was the only choice as the character was written keeping her in mind. Vishal Bhardwaj was in touch with the actress for the role even before she had shifted back to India from the USA. Director Abhishek Chaubey narrated the story to her once she relocated to Mumbai.

“It was a role written exclusively for Madhuri. She plays the Begum. Vidya’s character had nothing left in it to take the story forward. So there was no way that I could’ve included her in ‘Dedh Ishqiya’.”

Well we are super excited to see her in this upcoming film! The question is though will Madhuri Dixit seduce better than Vidya Balan in Dedh Ishqiya? We think so! The movie is all set to release this 2014 in January!