Commonly known as the ‘Pop Princess of Pakistan’, Annie showcases her natural talent singing both in English and Punjabi on her new single ‘Tujhe Yaad Kiya’. Annie’s vocal delivery is perfectly complimented by the creative talents of Rishi Rich, who gives a production master-class on the track, another perfect example of why he remains one of the UK’s most sought after producers.

“For the last few years I have followed Rishi Rich’s music, from the early years of the Rishi Rich Project to his remix work and Bollywood film songs. We recently signed up with the same international management agency and I was so pleased when we were able to connect through our manager. After some studio sessions in London, we really hit a great note and had a lot of fun making music together. ‘Tujhe Yaad Kiya’ is a fun song with a little something for everyone and I’m sure all of my fans are going to love it.”

“Annie is an amazing talent. She’s a star in the making with already a huge fan base in Pakistan and across Asia. Now that she’s here in the UK it was great to spend time with her making music and sharing musical experiences. I wanted to give her a great pop/dance song which felt international, offered variety and sounded fresh and I think she’s done a fantastic job on ‘Tujhe Yaad Kiya’.” 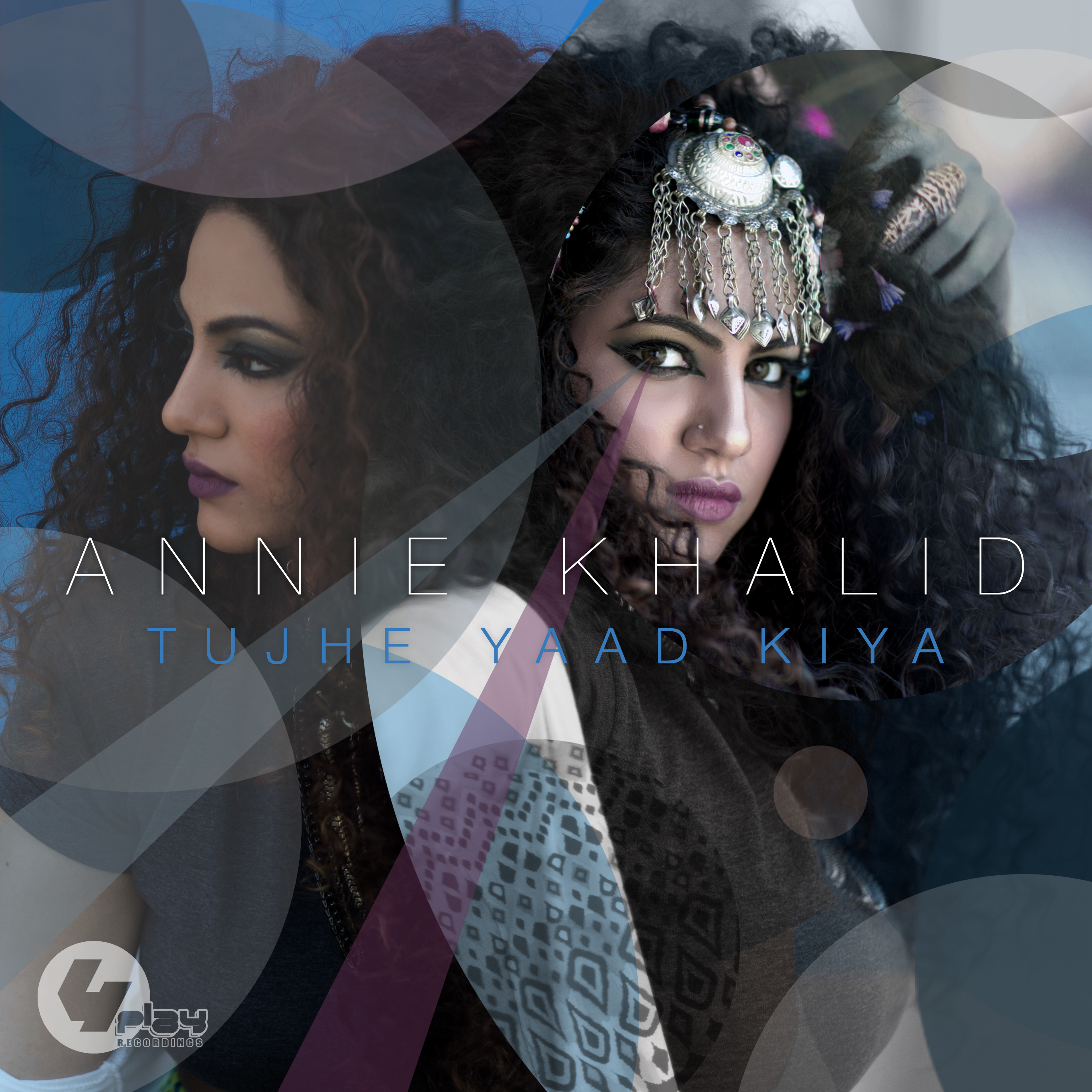 Annie Khalid first made her single ‘Mahiya’ which spread like a virus throughout the Asian population worldwide before being picked up by leading Bollywood producers for the movie ‘Awarapan’ when Annie was still in her teens. Since then she’s had worldwide success with a blossoming modeling career in which she became the face of Pepsi’s mass marketing campaign in Pakistan, resulting in Annie’s face appearing on millions of drink cans, bottles and billboards. Annie has also worked on campaigns with leading hairstylists Toni & Guy and had the honor of being the first Pakistani artist to do an international campaign with European telecom giant Lebara Mobile. She released the single ‘Be My Baby’ with internationally recognized dance DJ Judge Jules in 2010 and another single, ‘Just 3 Words’ with chart-topping British boy band A1. Annie has also had the privilege to perform at the 2012 Emmy Awards in Norway! 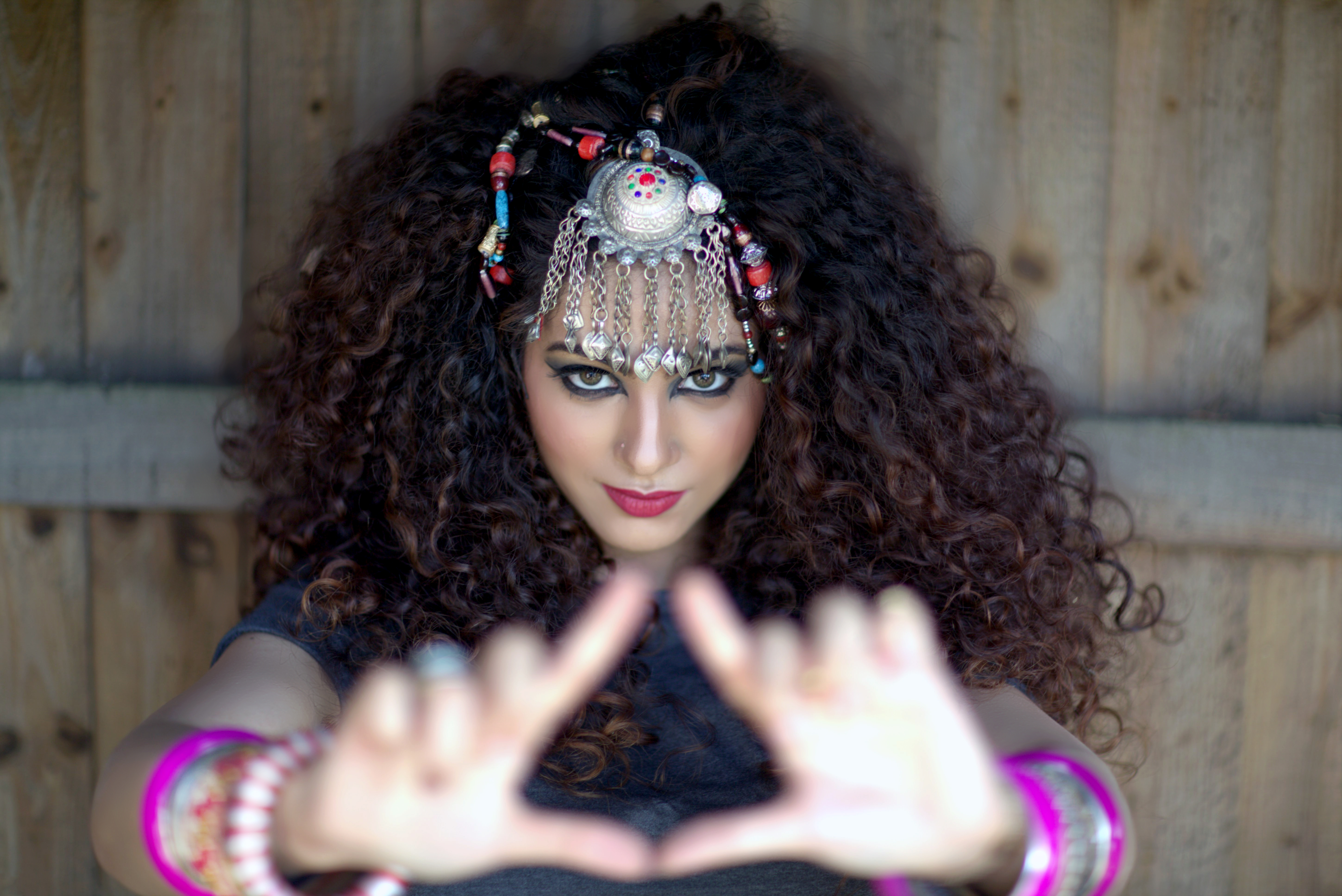