Just like any other singer many legends keep quiet in the industry and end up coming back. When they do come back with music, they come back with a lighting strike! Well, as we all grew up around music and art these three boys are not unknown in the asian scene but they are well known worldwide. After the much long anticipated await, these three brothers did not wait any longer and they brought back a big bang with them this time.

Legendary singer Hunterz who is known for his great work in sufi music and panjabi music is back with his two other brothers Vee and Ishers. Fans did not wait this time as the first track they did after many years climbed to number one on the worldchart on iTunes! Well guess the fans couldn’t wait any longer, could they! The boys decided not only to give a taste of this amazing tune on iTunes but also a video which features all three brothers in one.

Hunterz has spent a life devoted to music. But born and brought up in the U.K., he joined private music schools to learn the guitar and keyboard. Hunterz raps and sings in English, Hindi and Punjabi in his albums. Check out the new video and track which is making major buzz currently! 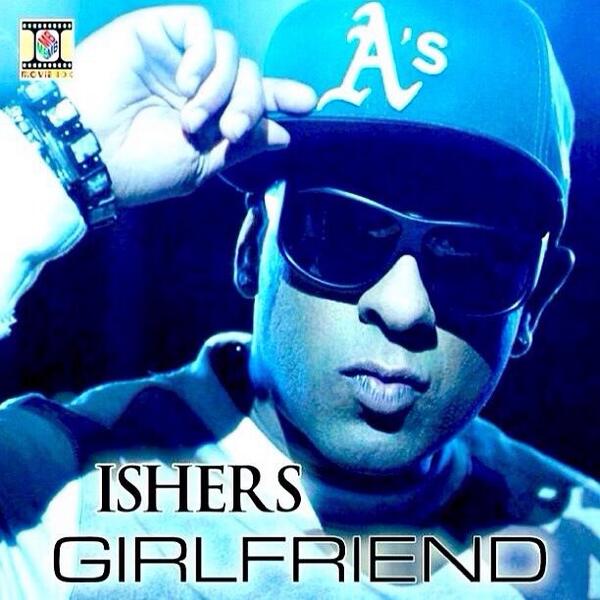 Be  sure to buy the song on iTunes out worldwide:

Hunterz who loves his brothers has spent a life devoted to music. But born and brought up in the U.K., he joined private music schools to learn the guitar and keyboard. Hunterz also raps and sings in English, Hindi and Punjabi in his albums. A well rounded multi-talented singer if you ask me. After co-producing Slave II Fusion, he made his solo producing debut in 1999 with No Limits. Hunterz also has teamed up with Rishi Rich with many other tracks as well.  The list goes on for this particular singer which everyone knows and looks up to!

Vee who is also vocally trained and also writes and does production for many artists such as Roach Killa and Falak who have made a huge name in Bollywood. Vee is also coming out with a surprise for his fans and his audiences which we have the exclusive on so check back on UrbanAsian.com for this surprise!

Ishers who has been in school getting his education in music sings on Girlfriend and has done a well done job with his sound. It’s no surprise that these three brothers are pretty well known in the Panjabi and Asian scene as the Hunterz Production family has been musically talented for generations. Check out Girlfriend which was released this week on MovieBox and number 1 on the WorldChart on iTunes! Be sure to go grab and support the track! We sure did! We hope you do as well! Check out Hunterz and his brothers at @HunterzMusic, @officialvee and @ishersmusic on twitter!