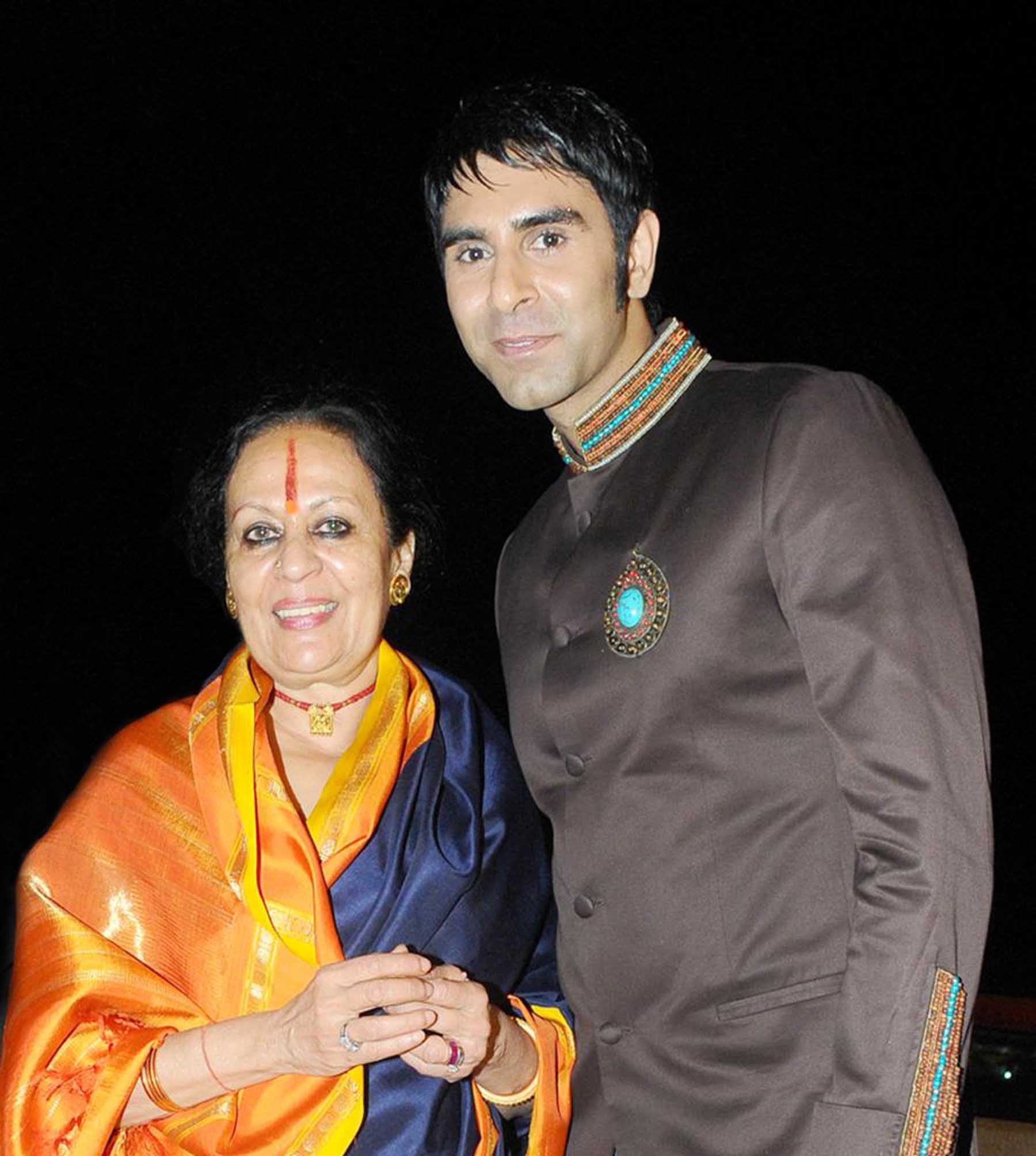 For the first time, Indian television will witness an exciting show, where Indian and western dancers from India will fight for victory on a common platform! It’s about time! It is believed that India’s leading classical dancer and Guru Padma Vibhushan Sonal Mansingh will make her first television appearance as a judge on this show along with Ballroom and Western dance Maestro Sandip Soparrkar.

With ‘Rum Jhum’ the makers Sai Baba production are aiming to touch new heights and create a new dancing world, where a fair opportunity is given to all dance form from India and abroad. It is indeed a challenging and an exciting idea by Doordarshan.

This coming season will be filled with dance reality shows on Indian television, there will is the old, popular and trusted formats of Nach Baliye and Dance India Dance. To add to the excitement there is another anokha dance reality show which is scheduled to be telecasted on Doordarshan, this show is titled “Rum Jhum.’

Apart from the Anokha concept it will be interesting to see the contrast between the Indian dancing legend Sonal Mansingh and twinkle toe Sandip Soparrkar. The two are known world over for their unique ideas, concepts and mesmerising dance styles. The fight between the two and their completely different dance forms will surely be worth a watch.

The auditions for the show are currently on in cities like Chandighar, Lucknow, Kolkatta, Baroda, Chennai, Delhi, Mumbai and more. This reality show is split into various stages of solo, duet and group dancing. It will be very interesting to see the fight to win the dance battle, let the best one win, bring on the game. Bring it on with the Dances!