Gulshan Devaiah who received praises for his role in Shaitan, will be seen in an all new avatar in Sanjay Leela Bhansali’s ‘Ramleela’. The talented actor plays the antagonist in the movie. 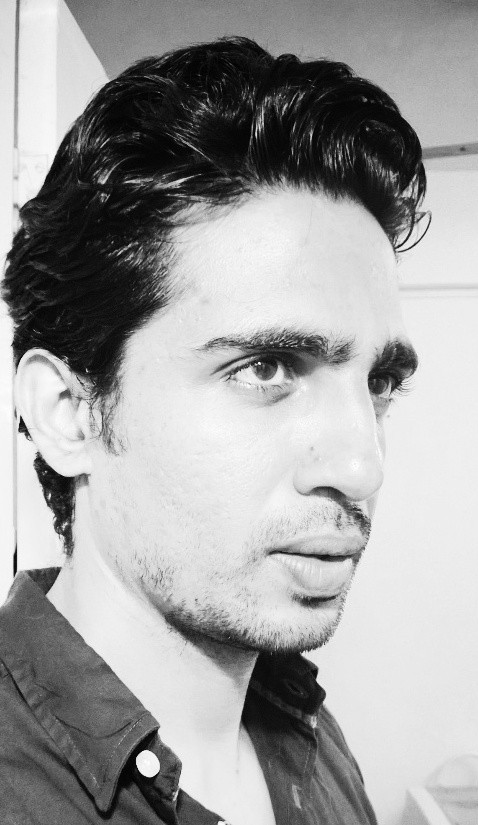 Gulshan essays the character of ‘Bhavani’ in the movie. Talking about his character, Gulshan says,

“Bhavani is a prominent member of the Jadeja clan who are of Chandrivanshi Rajput descent living in modern day Kutch Gujarat. The exact attributes of the character and his contribution to the plot is something I cannot divulge in but let’s just say he has enough shades of grey and is nothing like I have done this far in my career .” He further adds, “I am very excited to be a part of the film as I have grown up watching Sanjay Leela Bhansali’s films and I am overwhelmed by the greatness of the man.”

Gulshan has already shot for the film. The movie is slated to release on 15th November, 2013