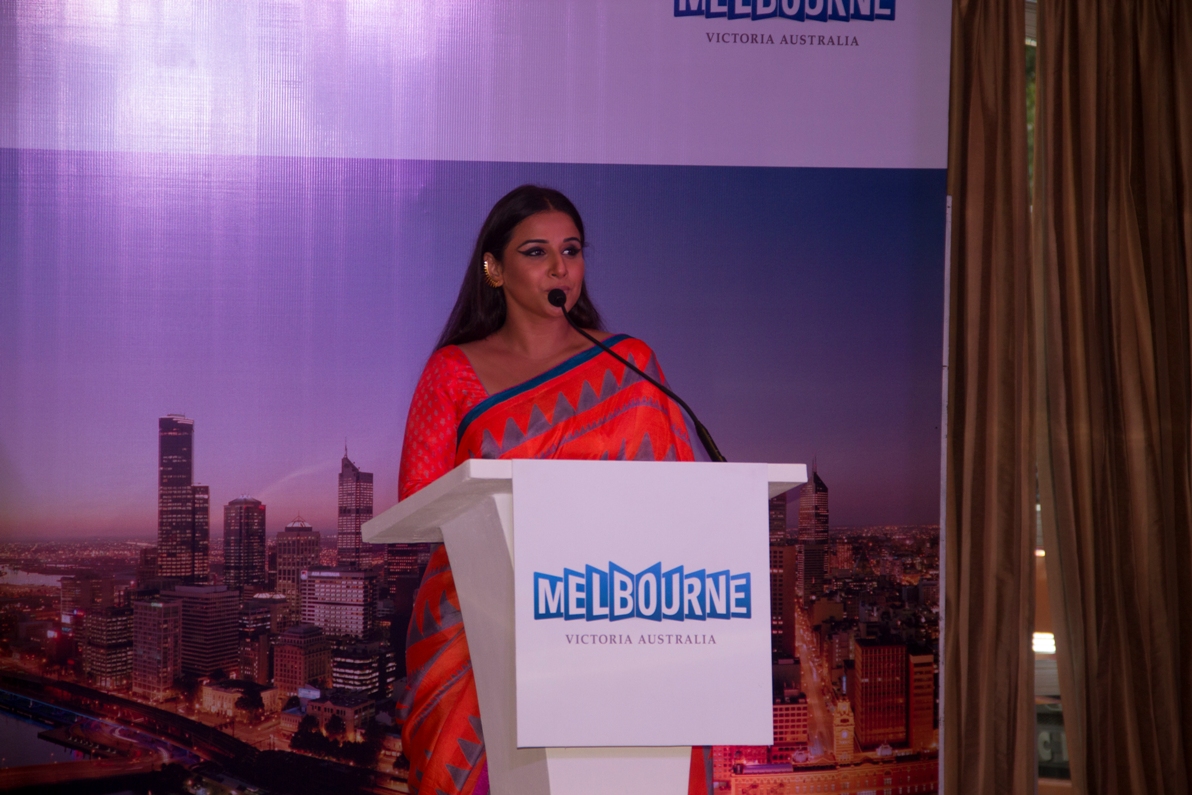 Minister for Innovation, Services and Small Business Louise Asher announced in Mumbai that Mind Blowing Films would be engaged to continue delivery of the festival until 2015. “I am pleased to announce, on the Victorian Government’s fifth large scale trade mission to India, that the Indian Film Festival of Melbourne will again offer Victorian audiences the diversity and breadth of culture of Indian cinema in 2014 and 2015. I am delighted to also announce that Indian film star Vidya Balan will return as the Festival’s Ambassador”, Ms. Asher said. 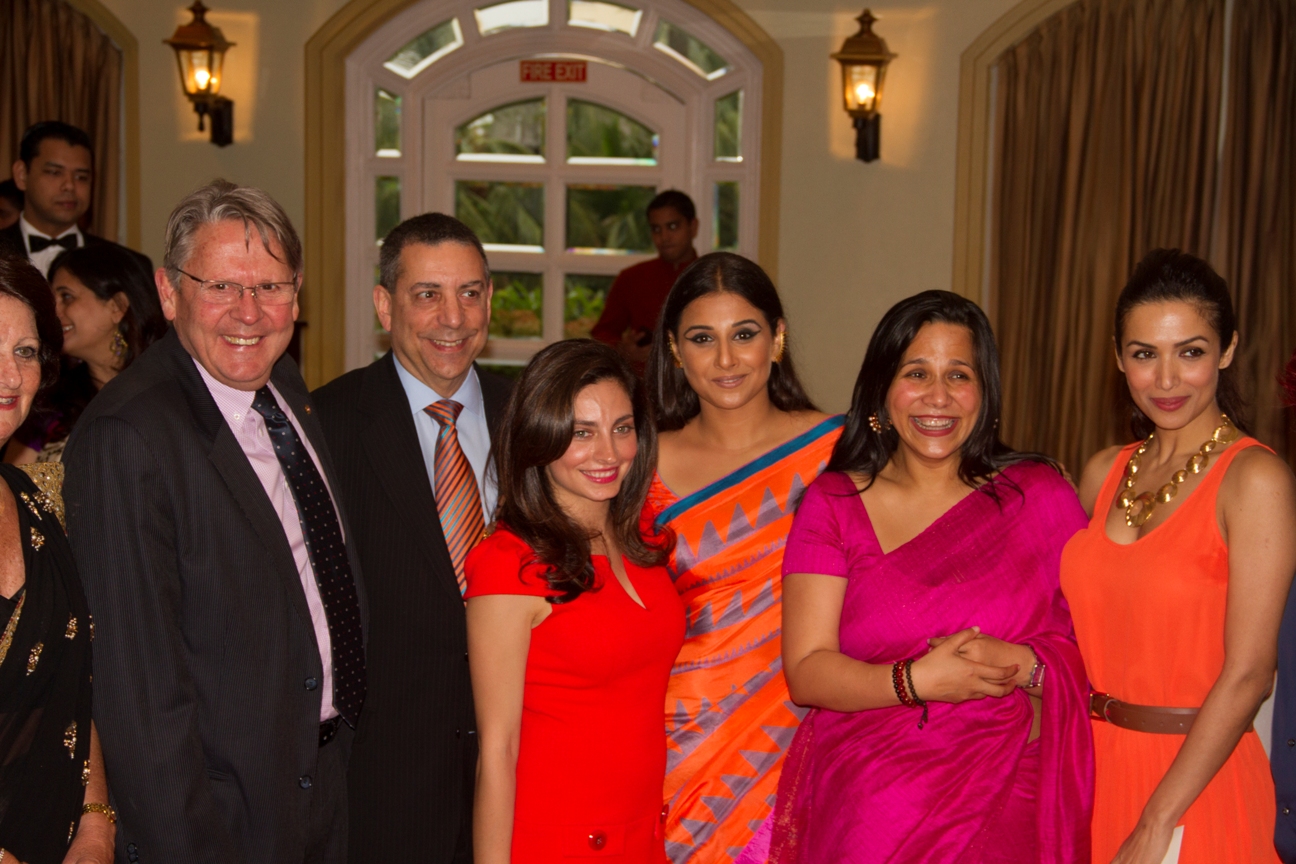 Vidya Balan said she was delighted to be back as the Brand Ambassador for the Indian Film Festival of Melbourne.

“The festival is close to my heart as it provides a perfect platform for young upcoming film makers and showcases the best of films not only from India but also our neighboring countries. I am very excited about the festival now having a competitive edge with the 4 awards that have been announced. It is always very gratifying to get recognition and appreciation for our work and to have that from a foreign audience in a foreign country makes it all the more special, “Ms. Balan said. 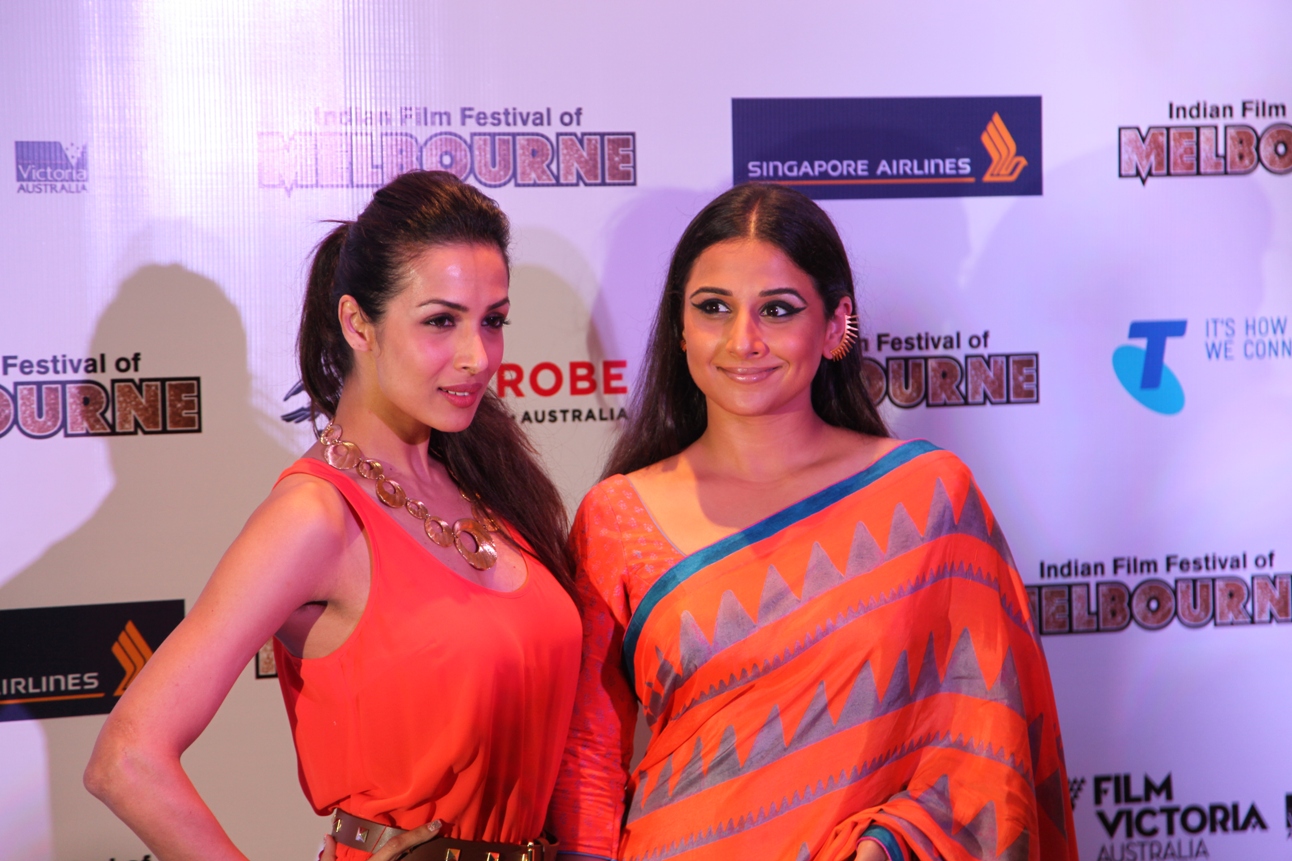 “We are delighted to welcome the transcendent Vidya Balan back as our Festival Ambassador for IFFM 2014. With IFFM becoming a competitive festival from next year, we look forward to widening the scope and reach of the festival, and showcasing a vibrant program for 2014,” Ms. Lange said. 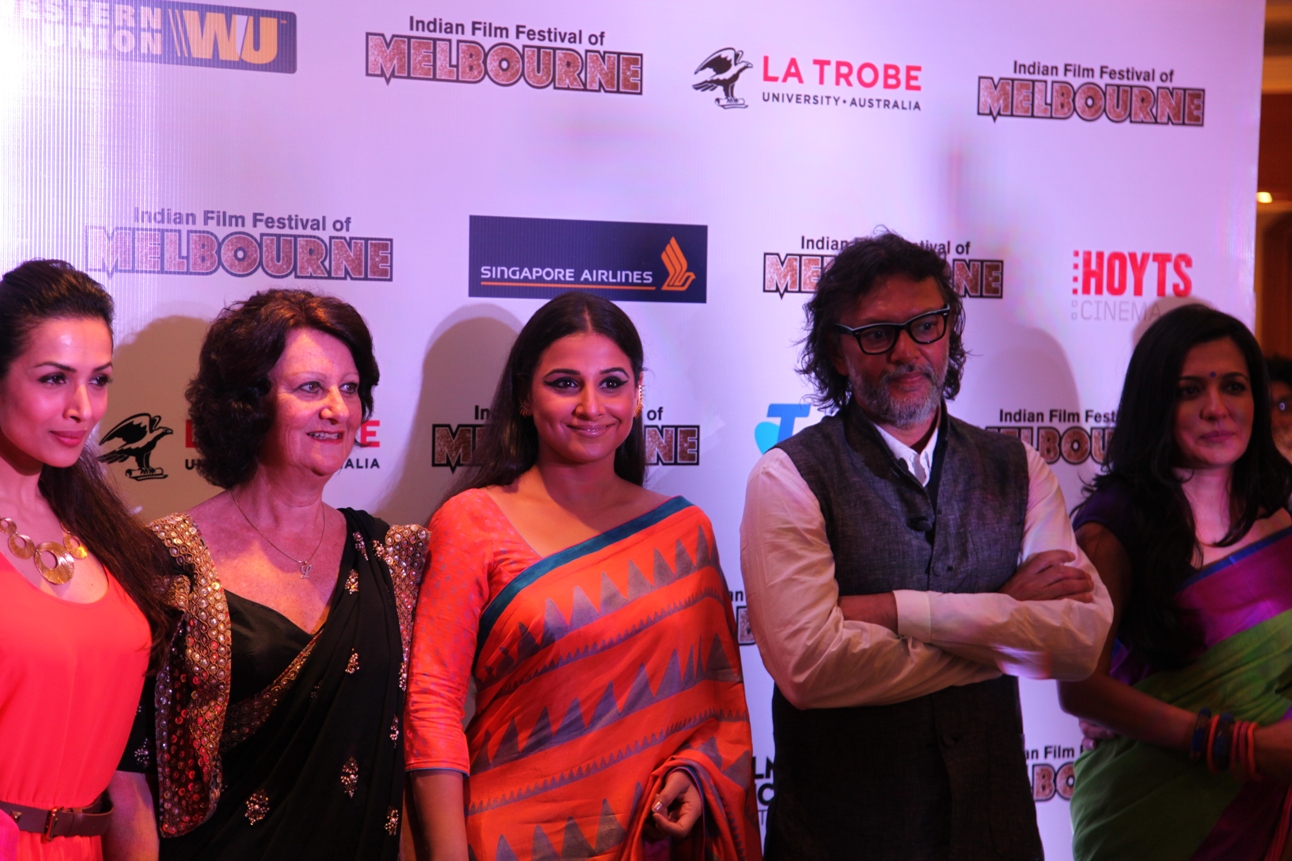 “The Strategy aims to strengthen existing links with India and build new ones at the business level, the institutional level and the cultural level. One effective way of doing that is through film. Beyond the Indian Film Festival of Melbourne, the Victorian Government looks forward to the future realisation of film and television production currently being developed through the Government’s Victoria-India Co-production initiative. Such projects play a big part in both cultural and business connections, which is why the Victorian Government is committed to growing our screen industry and growing the Indian Film Festival of Melbourne,” Ms. Asher said.

Be sure to check out the event if you in Melbourne! Creating arts and movies worldwide in film and media!