Bigg Boss and Boss, can we say two in one? The seventh season of popular reality television show ‘Bigg Boss’ kicked off this past week. Salman Khan returned as the host for the fourth time on the show and started it with ‘Salman Style’ and entertained the audience to the core. Bollywood star, Akshay Kumar was seen promoting his upcoming film ‘Boss’ on the show, and there was something between Salman Khan and Akki which showed the great camaraderie these stars share, Sallu welcomed Akshay by calling him the ‘BOSS Of Bollywood’. Akshay Kumar made a grand entry on the famous BOSS title track, audience got crazy by watching both the superstars grooving together. 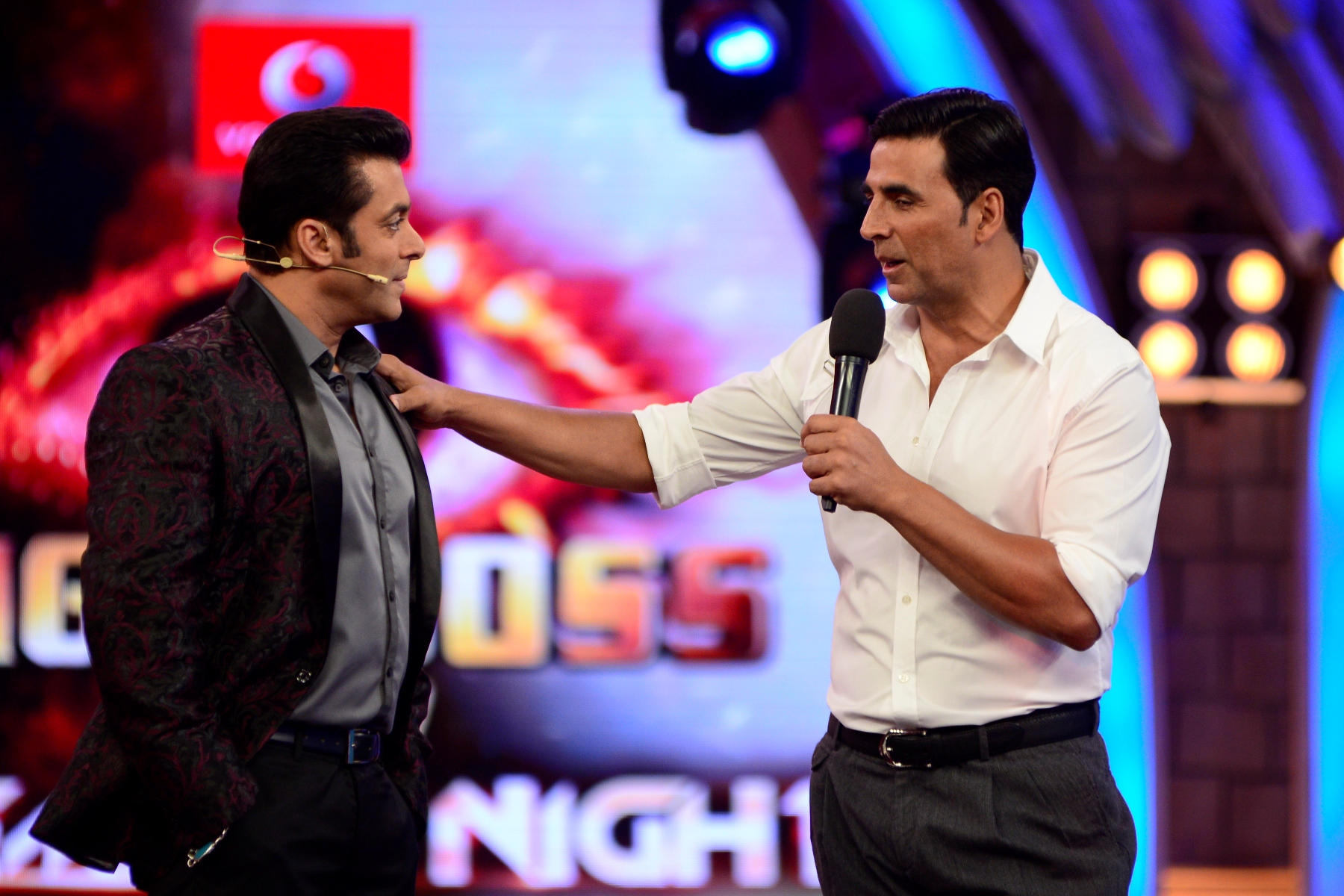 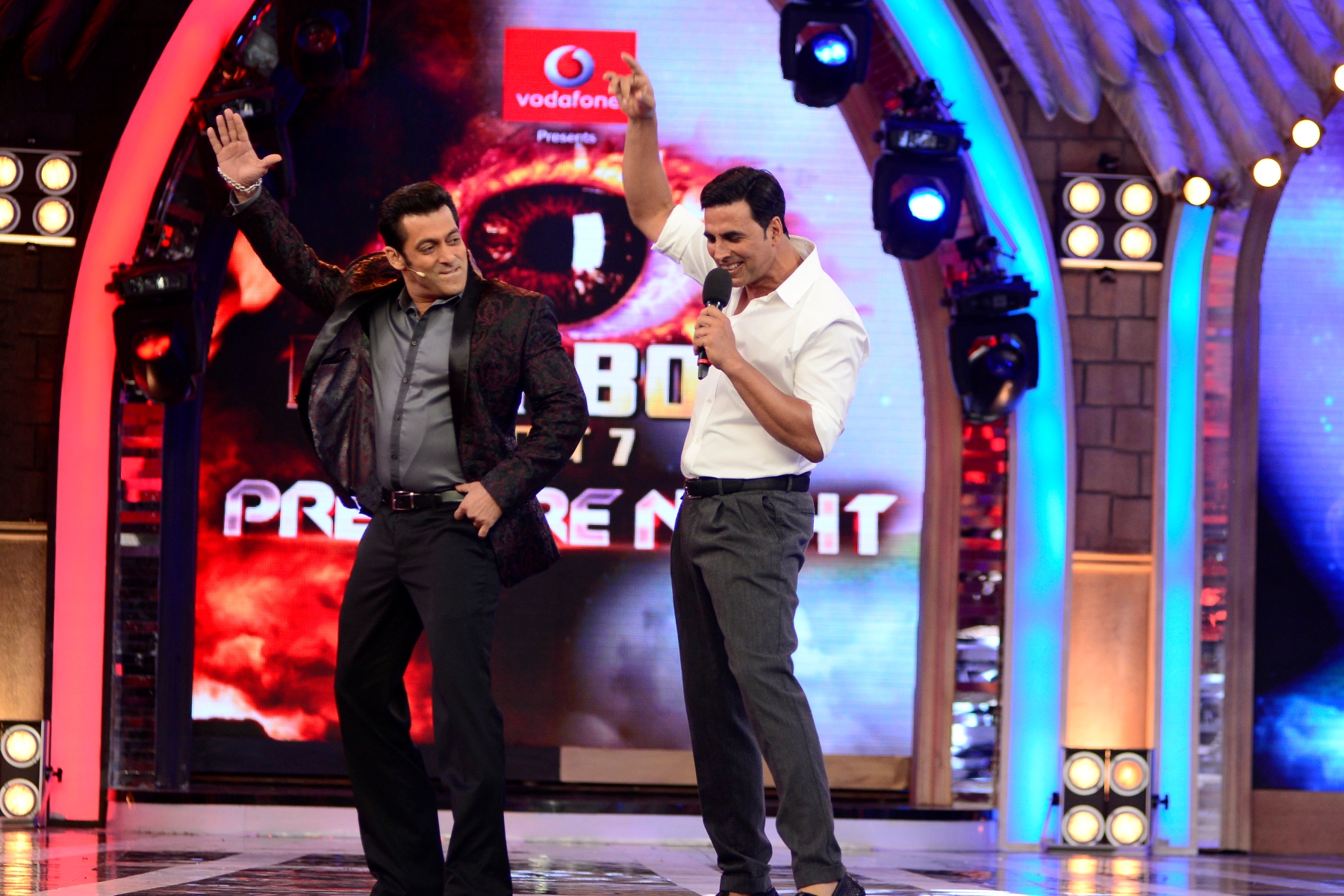 All in all it was a paisa vasool premiere night with ‘BOSS’ and the ‘BIG BOSS’. ‘BOSS’ is an action comedy, produced by Viacom18 Motion Pictures, Cape of good films and Ashwin Varde Productions. BOSS is scheduled to release on 16th October. Are you excited for the release?