Bollywood superstar Ranbir Kapoor shamelessly returns to theaters across North America with his latest fun-filled escapade in the new comedy BESHARAM, this time being joined on-screen for the first time by his legendary parents Rishi Kapoor and Neetu Kapoor. A heartthrob to millions, Ranbir is fresh off the runaway success of his summer smash Yeh Jawaani Hai Deewani which became the third biggest Bollywood blockbuster of all-time. His previous film Barfi won rave reviews and was selected as India’s official submission to the Oscars. 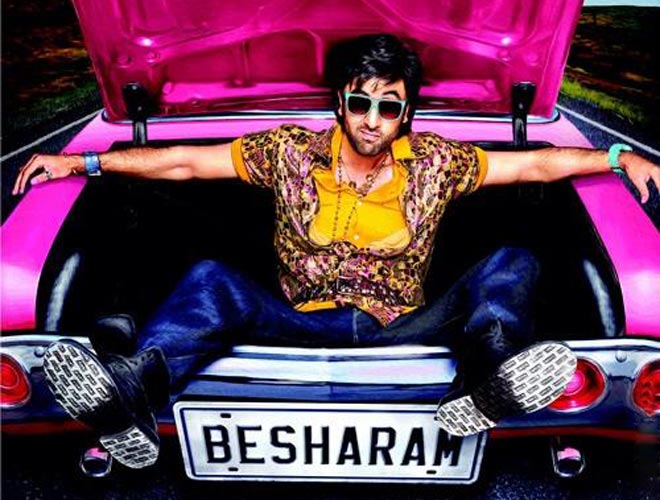 Now, the dazzling and energetic young star lights up the screen once again with BESHARAM which releases on October 2.