Singam added a whole new flavor to the original track which featured Jay Sean and Rick Ross. Speaking about his work, Singam said,

“I decided to switch up the new Jay Sean joint with some indian percussion samples and heavy bass, which has resulted in this remix. So far, it has already been played a few times on BBC Radio 1 and BBC Asian Network in the UK. Feedback has been overwhelmingly positive and I even got an email from Jay’s producer, Jeremy Skaller, saying that he loved the remix!” 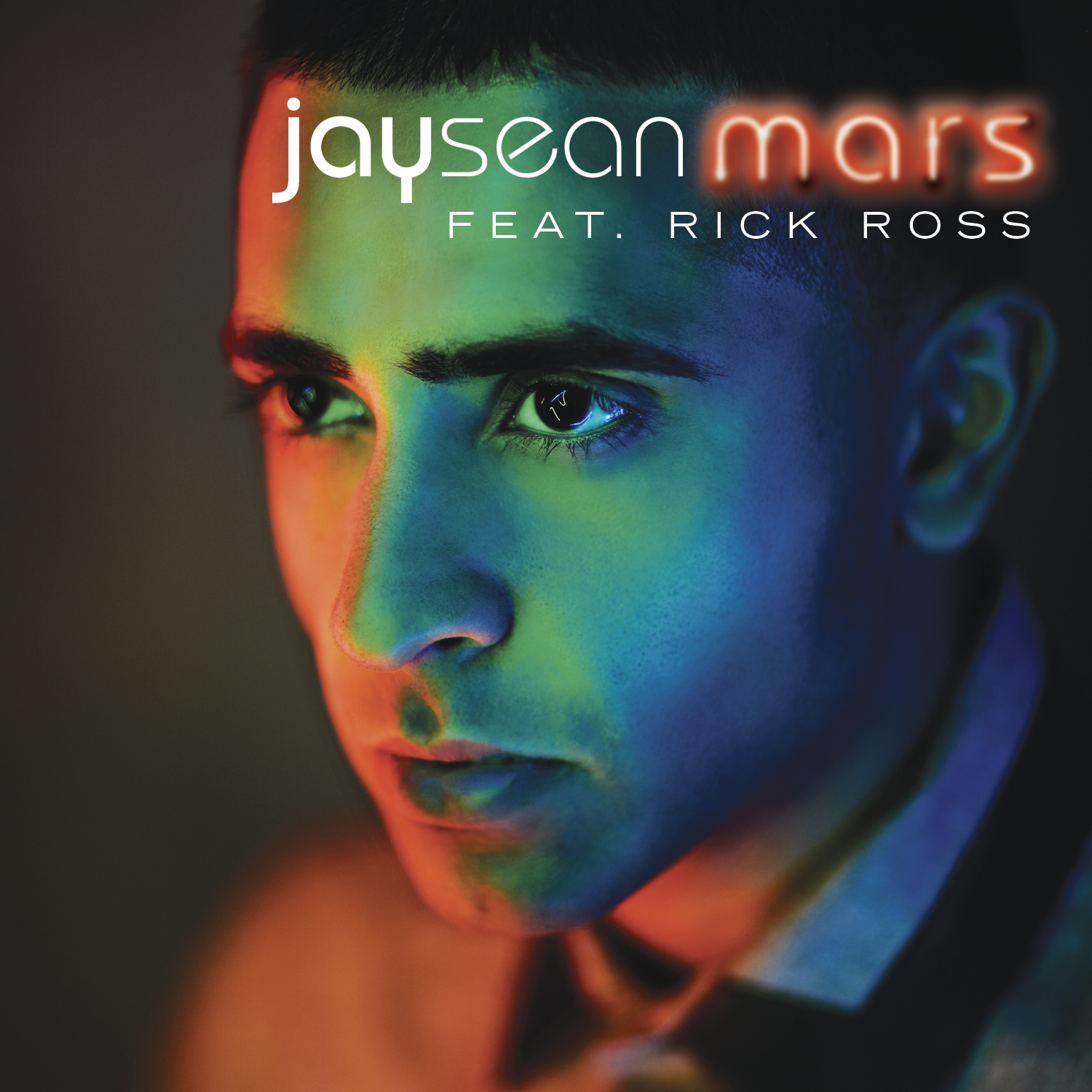 Sounds like Singam’s remix is definitely one to listen to. Keep it locked on Urban Asian for more updates on Singam!