“Even though it’s a comedy film, my role is a serious one. I had to convince myself that I was a military man and only way to do that was to train like one. The movie was shot in authentic outdoor locations and I wanted to ensure that I too looked the part of an Army Captain”. 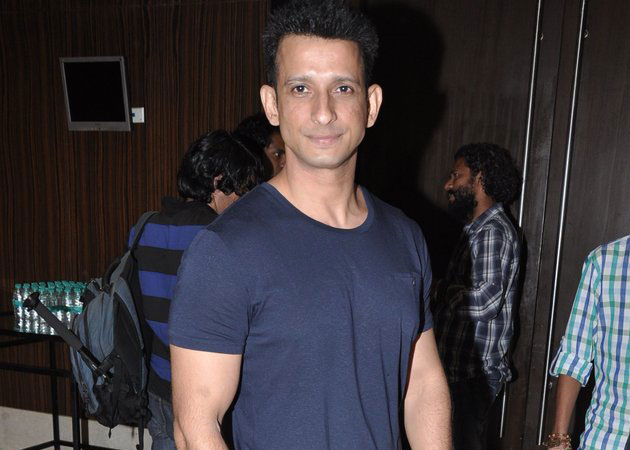 War Chhod Na Yaar is India’s first war comedy. The movie sheds light on the larger picture that brings about war. Along with Sharman Joshi the film stars Soha Ali Khan and Jaaved Jaaferi and has debutant director Faraz Haider. Be sure to check it out!