All eyes had been on Shoojit Sircar’s Madras Café starring John Abraham and Nargis Fakhri. Going by the critics and the reports coming in, Shoojit Sircar has delivered another powerful and impactful cinema. John Abraham plays the part of an Army Officer well, but Nargis Fakhri manages to leave a mark on the audience with her flawless performance as a foreign war correspondent from Britain.

The movie had generated a lot of curiosity because of the subject and by the first reactions coming in; the film has done justice to the topic. Audiences and critics, alike, have loved Nargis Fakhri’s performance in the movie.

“Nargis Fakhri gets yet another stellar role [of a war correspondent] and I must add, she takes rapid strides as an actor” 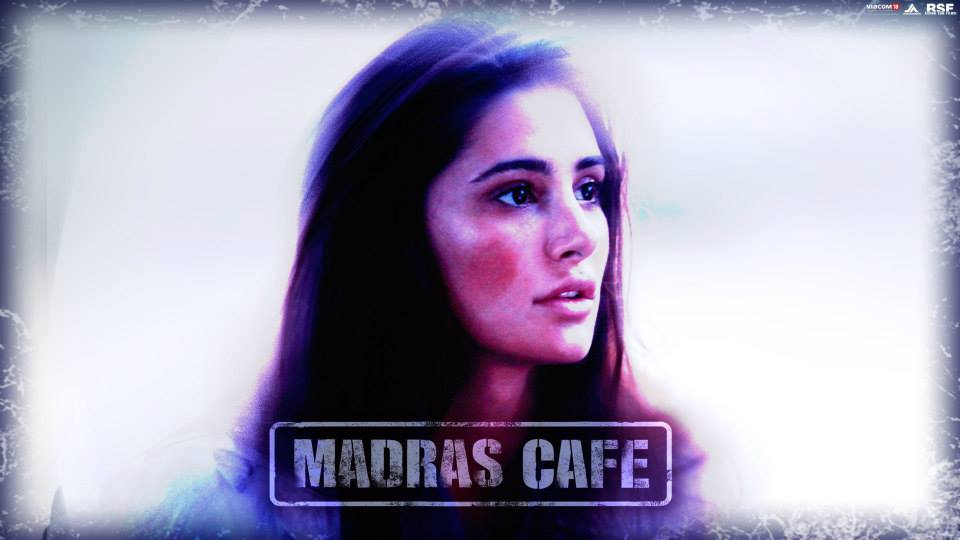 Nargis Fakhri has come a long way since her debut in Bollywood. Madras Café showcases Nargis’ mettle as an actor. Those who have seen the movie have been showering praises for her portrayal of the character.

Other reviews praising Nargis for her role in the movie:

IBN Movies Live: Whether it is Nargis Fakhri’s dialogues or accent, every bit is almost flawless in #MadrasCafe

Box Office Capsule: Nargis is the biggest surprise and she plays this war reporter with aplomb.

Koimoi: Nargis Fakhri with her British accent is confident& does her bit with élan retaining the correct persona for it.