One of the world’s leading entertainment TV channels and Film Distribution Companies’, B4U has been named the overseas theatrical distributor for this summer’s most eagerly anticipated Once Upon A Time In Mumbai Dobaara (OUATIMD) releasing on 15th August 2013. The film is produced by Balaji Motion Pictures.

Bad really is the new good as Once Upon A Time In Mumbai Dobaara sees Akshay Kumar make the transition from the role of an archetypal hero to a flamboyant bad boy, Shoaib. He is joined by Imran Khan (Aslam) and Sonakshi Sinha (Jasmine). The film also sees the return to the silver screen of Sonali Bendre (Mumtaz) in a cameo, after a hiatus of almost ten years.

Milan Luthria, who directed the first instalment of Once Upon A Time In Mumbaai and India’s most celebrated film of 2011, The Dirty Picture, has created this romantic drama shot partly in the Sultanate of Oman, and largely in Mumbai, recreating the 80s. The stirring musical score has been created by Pritam.

Once Upon A Time In Mumbai Dobaara releases overseas on 15th August 2013 through B4U. Check out our interview with the amazing and dashing Imran Khan and read what he had to say about the upcoming film out this week!

In what sort of avatar will the audience see you in OUATIMD?

Imran Khan: I love playing around with my look and Once Upon A Time In Mumbai Dobaara (OUATIMD) gave me the right opportunity to do so. For the first time, the audience will see me in a new look and character. 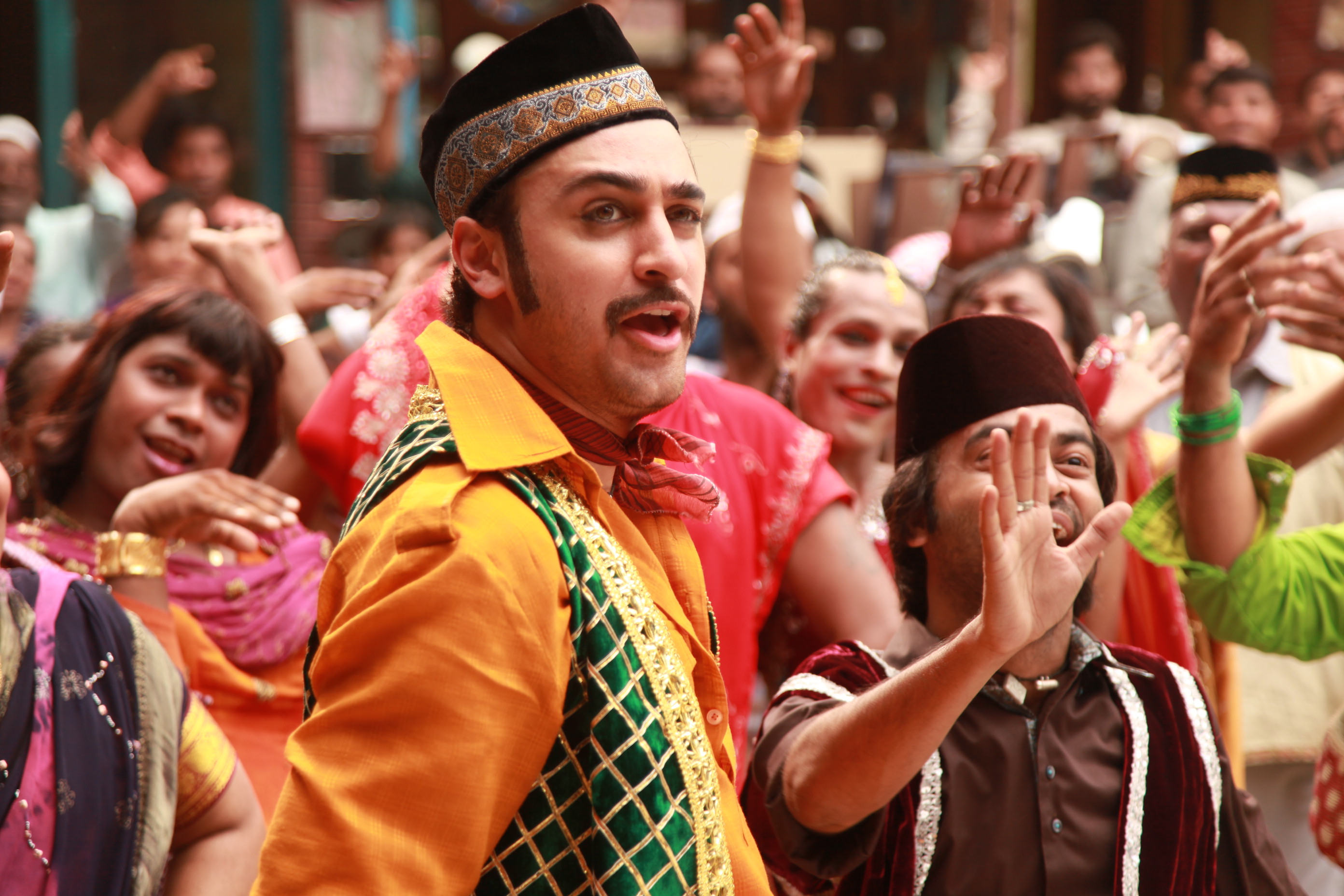 What is your inspiration for this new look in OUATIMD?

Imran Khan: I am highly inspired by the 1980s iconic stars – Anil Kapoor and Jackie Shroff. I love their “ada” (stylish) shoes, hairstyle and moustache. The look in any film is of high importance, as the audience can connect and relate to the particular time period. Besides, every single detail is very important, like how collars are done and hair is styled. Moreover, it is imperative to convince the audience that the film has actually been set in that time period or the audience will pull out of the film. They will stop believing that it is a 1980s film. 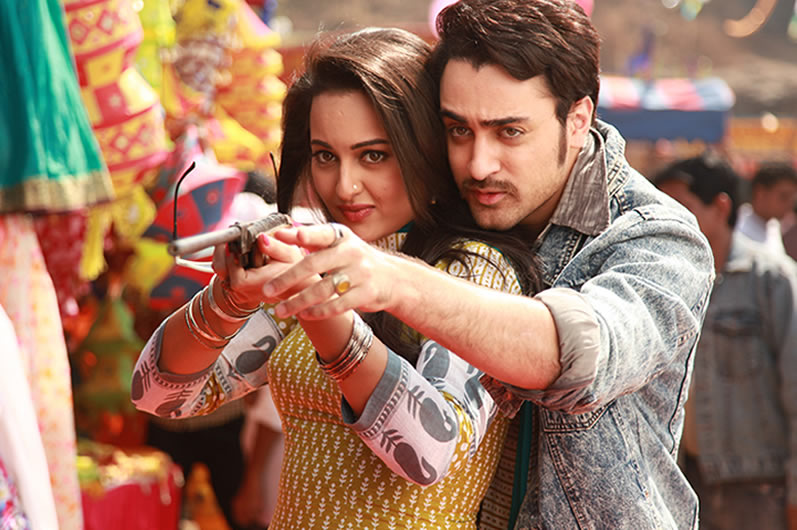 What’s your take on the script of OUATIMD?

Imran Khan: The script is very cleverly written and extremely witty. Rajat (Aroraa) has done a great job. I love the one-liners in the movie. They are very catchy. In fact, a few of my favourite lines are: ‘Aslam ko samajhne ke liye dimaag nahin dil lagta hai’. Then there is ‘Khuda itni zehmat kar, bande par thodi rehmat kar.’

OUATIMD is a hugely awaited film. Where do you think its appeal lies?

You have worked with Milan Luthria, Akshay Kumar and Sonakshi Sinha, all for the first time. How’s it been?

Imran Khan: At the risk of sounding clichéd, I will say that it’s been fantastic. I got along very well with all of them, at a professional and interpersonal level.

Be sure to check out the film which is all set to release this Friday worldwide in theaters!