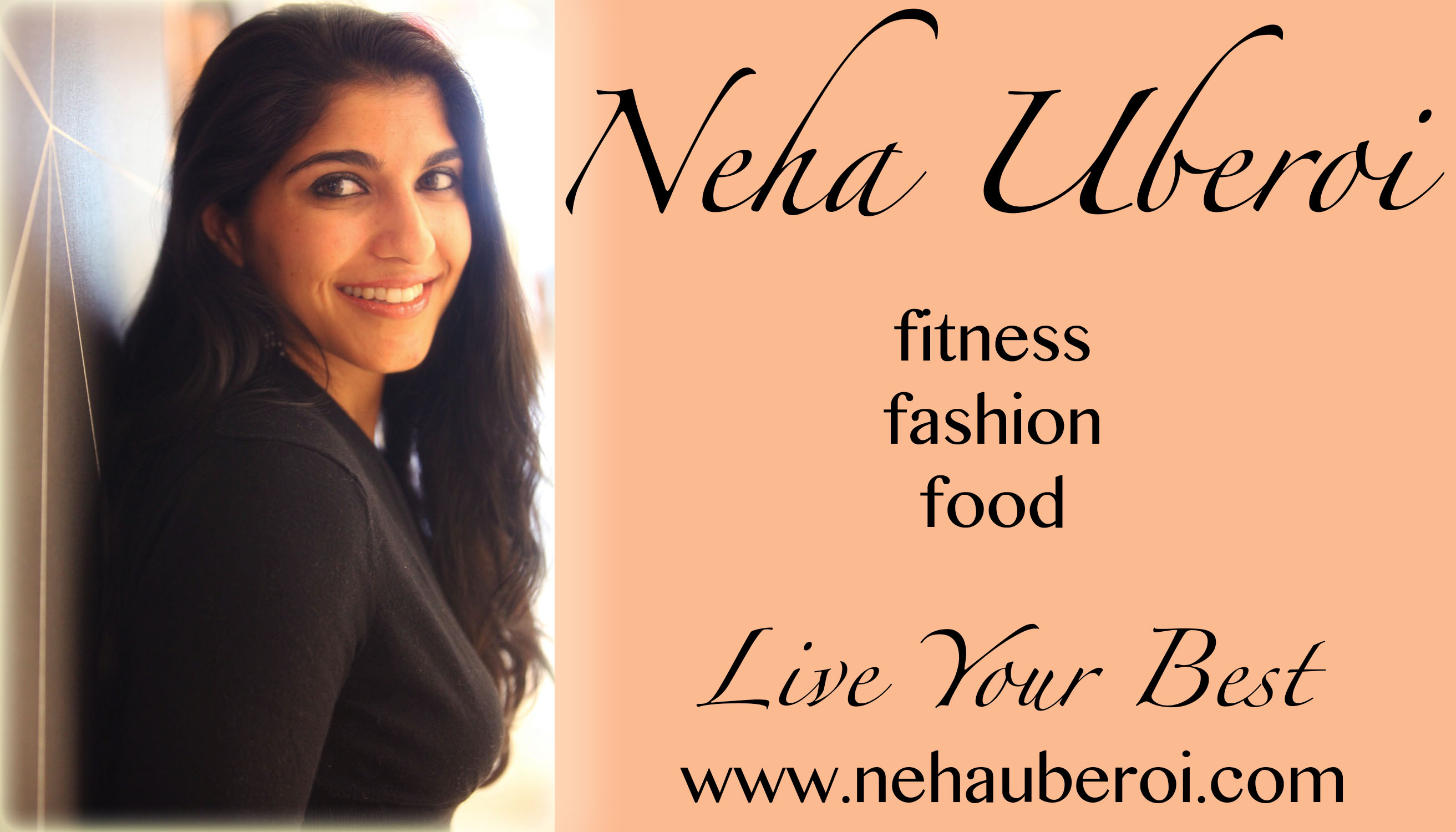 Last week I was on the Path to the World Trade Center. During the train ride, I glanced down at a girls shoes. She was wearing navy blue ballet flats and dangling from them was what I believed to be an OM. I thought my eyes were deceiving me and I took another hard look. I stared at the charm and the girls blue ballet flats for 5 minutes getting angrier and angrier by the minute.

I looked up, did the other 5o Indian people commuting with us notice the OM this American girl was wearing on her feet? Her feet! How dare she! How could she be so disrespectful and wear a symbol that is sacred to my religion and culture on her shoes. Had she no awareness? Who made this shoe? How could we let this happened? I sat huffing and puffing in my seat and tried to cool the blood boiling in my stomach. I had to say something! “Excuse me where did you get those shoes”. “Oh these are Sam Edelman’s…I got them from Bloomies” she added proudly. “Do you know you are wearing an OM on your feet,” I said doing my best not to grit my teeth. “A what?” she asked now a little annoyed. “An OM, its a sacred Hindu symbol, I think that’s an OM. It’s like if someone were to wear the cross on their feet as flip-flops, very disrespectful.” She looked down again at her feet, “No ummmm this is a bow” she said in that bitchy condescending tone that girls use when they are embarrassed and irritated. She proceeded to roll her eyes at me and tried to shift away in the tightly packed train.

What could I do, maybe they were bows. I pulled for my phone to look up Sam Edelman ballet flat, no 3g reception. Darn T-Mobile! From where I was sitting they looked as close to an OM as they could get. Reversed they may have looked slightly different, but that was highly debatable. And how dare she roll her eyes at me? Why can’t I be offended? If the situation was reversed, would she feel the right to be offended? Even if I was wrong. Why can’t I ask and clarify that these Sam Edelman ballet flats are not carrying charms that resemble an OM? What if it was indeed an OM, would anybody have cared? What if the other 50 desi people on the train said “yeah miss your flats look like an OM and that offends us.” What would have her reaction been? What would Sam Edelman have thought about before he made and mass produced that charm?

I wish Hindus were more offended. I wish we would walk out of yoga classes when the instructor mispronounces the Sanskrit name of the pose and its meaning. Or fight to educate people that there are not different kinds of yogic practice, those are all marketing gimmicks. Bikram yoga is a copyrighted workout. I wish more of us would get offended when someone carries a bag with Ganesh or Ram on it. I wish you would get offended and cause a scene when your high school religion and history teacher calls Hinduism a polytheistic religion or when people don’t know the difference between a Sardar, Sikhism, Hinduism and an Islamic extremist.

We should get offended not to hate, but to educate.