Hailing from Manchester UK, GS Khan is ready to release his debut single ‘Tere Pichay’ produced by one of UK’s most versatile music producers DJ Surinder Rattan! GS Khan and Surinder Rattan have teamed up to bring you ‘Tere Pichay,’ check out the teaser! 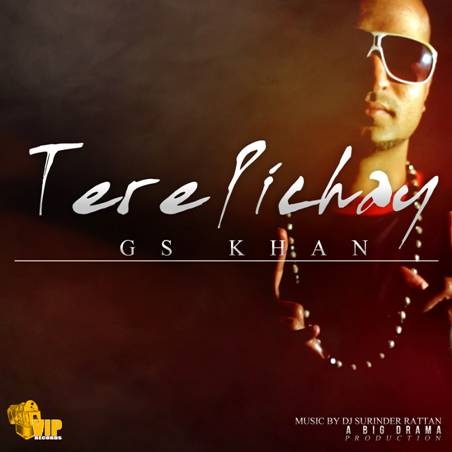 GS Khan derives from a musical background so music has always had a massive influence on him. GS Khan has won many awards and has participated in a number of talent shows in the North West region of the country and has gone on to win 1st place. Having already started working on his debut album, which will also be produced by DJ Surinder Rattan and other producers from Big Drama Ent. camp, ‘Tere Pichay’ is just a sneak peak of what is yet to come.