The French sensation Abbas Hasan seems to be everywhere lately! From performing at the Times of India Film Awards in Vancouver to being photographed at Elton John’s party in London, the young star seems to be making waves everywhere he sets foot. With the enormous success of his recent single “Away” featuring his mentor, Rishi Rich, it is no surprise Hasan is now unveiling a hot summer remix to the hit track!

Produced by Rishi Rich’s protégée Naamless, the remix will be available on iTunes and other major online retailers but for a limited time Abbas’s fans will get an exclusive free download on August 15th! Keep checking Abbas Hasan’s Facebook to get it! Abbas Hasan says:

“I wanted to give my fans a free special treat before I release my next single. ‘Away’ is a special track with a bit of soul so we didn’t feel a club mix was the right way to go. Naamless has produced a really chilled summer sound. This one’s for your car on a sunny day. Hope my Habibis like it.” 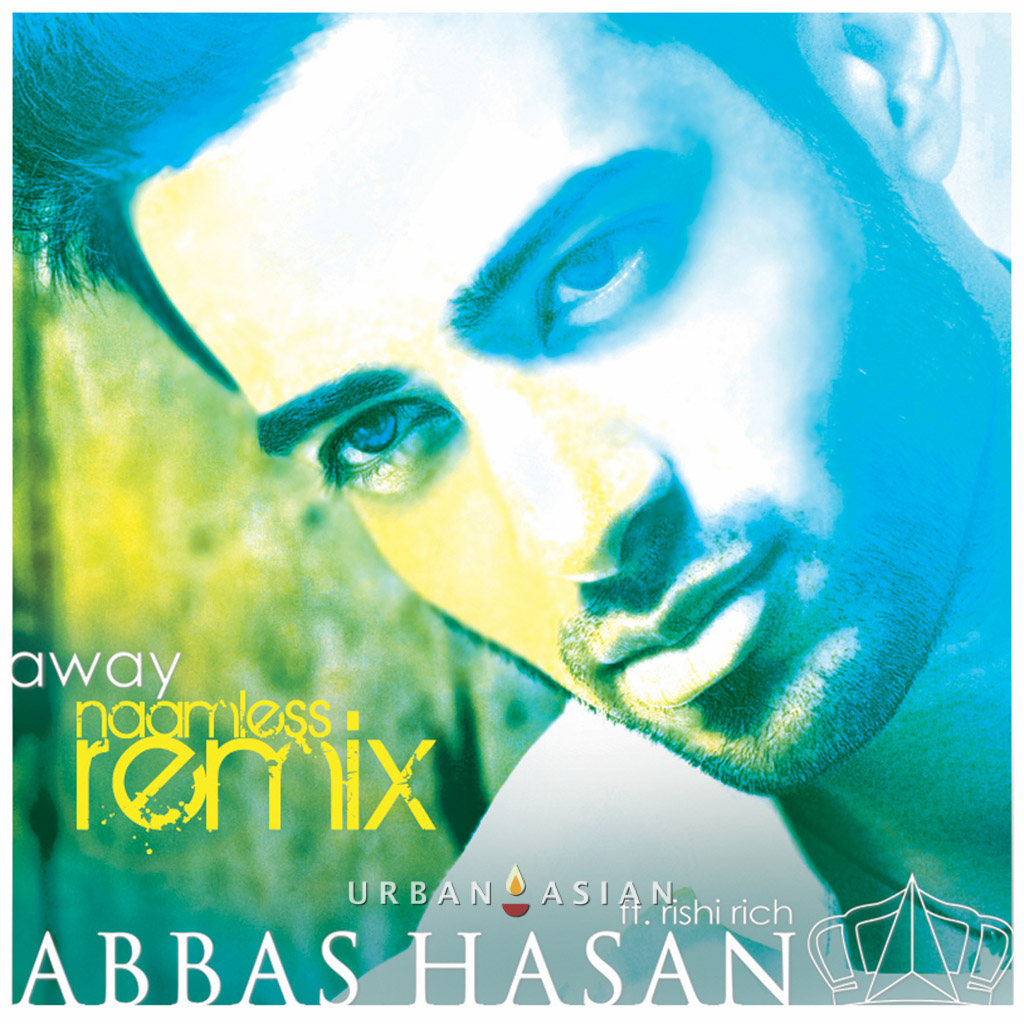 The video for the remix also gives a teaser for an upcoming behind-the-scenes sneak peak of the making of his iconic “Away” video. Abbas said:

“The fans loved the video so much that it was only fair to give them more. The process of making videos is so much fun along with the hard work, so I really wanted to share a taste of that with my Habibis.” 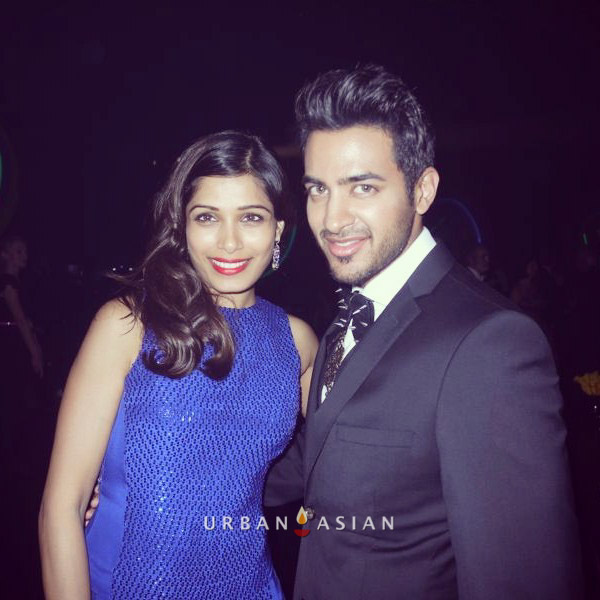 The star, who has previously done an advert with Shahrukh Khan and toured Europe with Shreya Ghoshal this year is said to be planning an ambitious video for his next single in the very near future. Abbas, who recently became an ambassador for the edgy New York luxury watch and lifestyle brand Nooka, set rumors flying when he was snapped in London with the face of L’Oréal, Frieda Pinto. Abbas has announced that he has already started casting and the project will hit the sets later this month. Keep it locked on Urban Asian for more!