Dedh Ishqiya sequel to the successful and acclaimed Ishqiya is one of the most awaited films of this year. The film was scheduled to release on December 13th, but will now release on January 31st, 2014. The plans were changed after Sajid Nadiadwala requested producer Vishal Bhardwaj to postpone the release date to avoid the clash with Imtiaz Ali’s Highway.  Well that was nice of them to postpone a film for them? 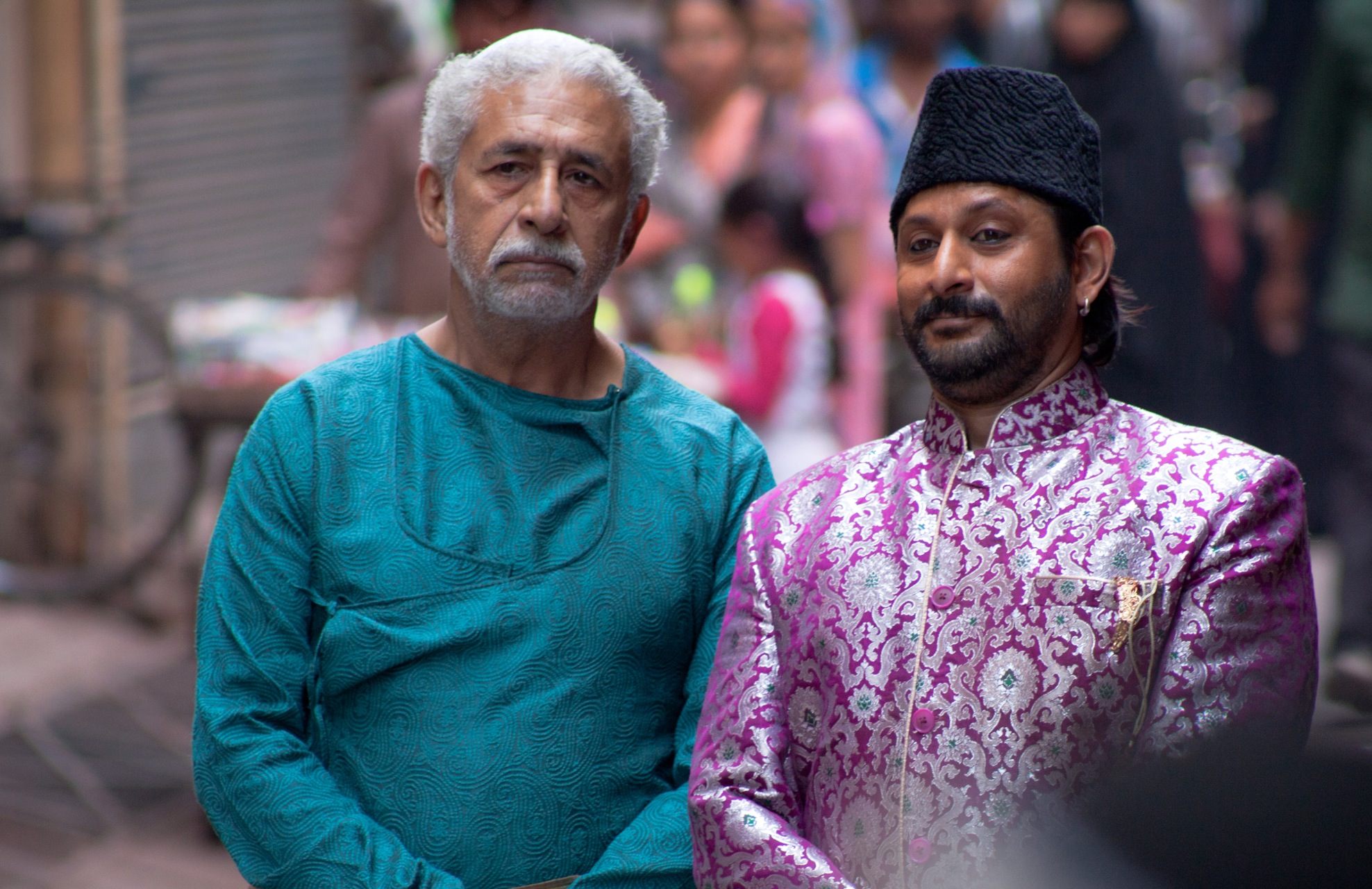 Directed by Abhishek Chaubey, produced by Vishal Bhardwaj Productions and Shemaroo Entertainement, Dedh Ishqiya is about the romantic adventures of Khalujan (Naseeruddin Shah) and Babban (Arshad Warsi) with beautiful, irresistible and dangerous women of redoubtable character.

In Ishqiya, Vidya Balan was the femme fatale who led the two men a merry dance while in Dedh Ishqiya, fun is doubled with Madhuri Dixit and Huma Qureshi playing the seductresses with ‘nawabi ada’.

Looks like we will just have to wait until the film hits big screens in 2014!