Fox Star Studios and celebrated filmmaker Amole Gupte have just revealed ‘Hawaa Hawaai’ as the name of their under-production film– a pulsating Formula 1 journey of emotions and entertainment.Hawaa Hawaai is a film inspired by the belief that every achievement is the result of a dream dared.

“Dreamers possess the might to move mountains. This dream flight is the triumph of human spirit in the wake of adversity… rooted so deep in our ethos that the identification with the protagonists of the tale is instant. I have been so lucky to have netted two magical performers ably supported by an ensemble cast that is equally talented and exciting.” 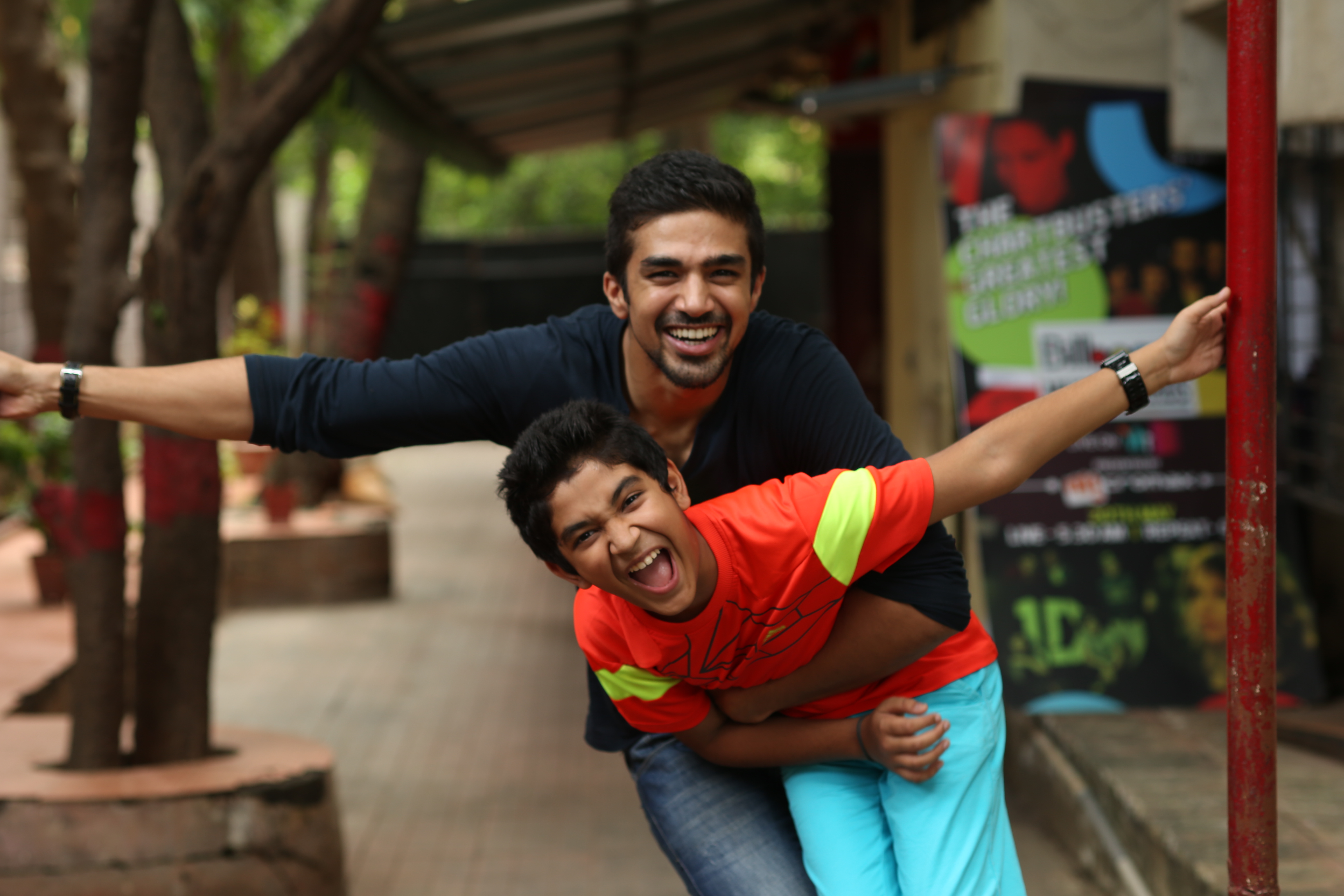 With Partho Gupte as the lead, Hawaa Hawaai will release on April 18th 2014. The film is part of Fox Star Studios’ sustained desire to create high- concept cinema and ensure it breaks through to audiences globally.

“We have tremendous faith in Amole and Deepa’s vision. Whilst Amole was narrating the story to us, we were transported into his magical, but real world. The emotions overwhelmed all of us, and we knew that we must back this very special film. ‘Hawaa Hawaai’ is yet another step forward by Fox Star Studios, in our dream to create, nurture and sustain high concept cinema, the evidence of which, we gave earlier this year with Jolly LLB. Our journey with Amole that began with Stanley Ka Dabba has found wings with Hawaa Hawaai and we bet that it’s going to be an exciting flight.” 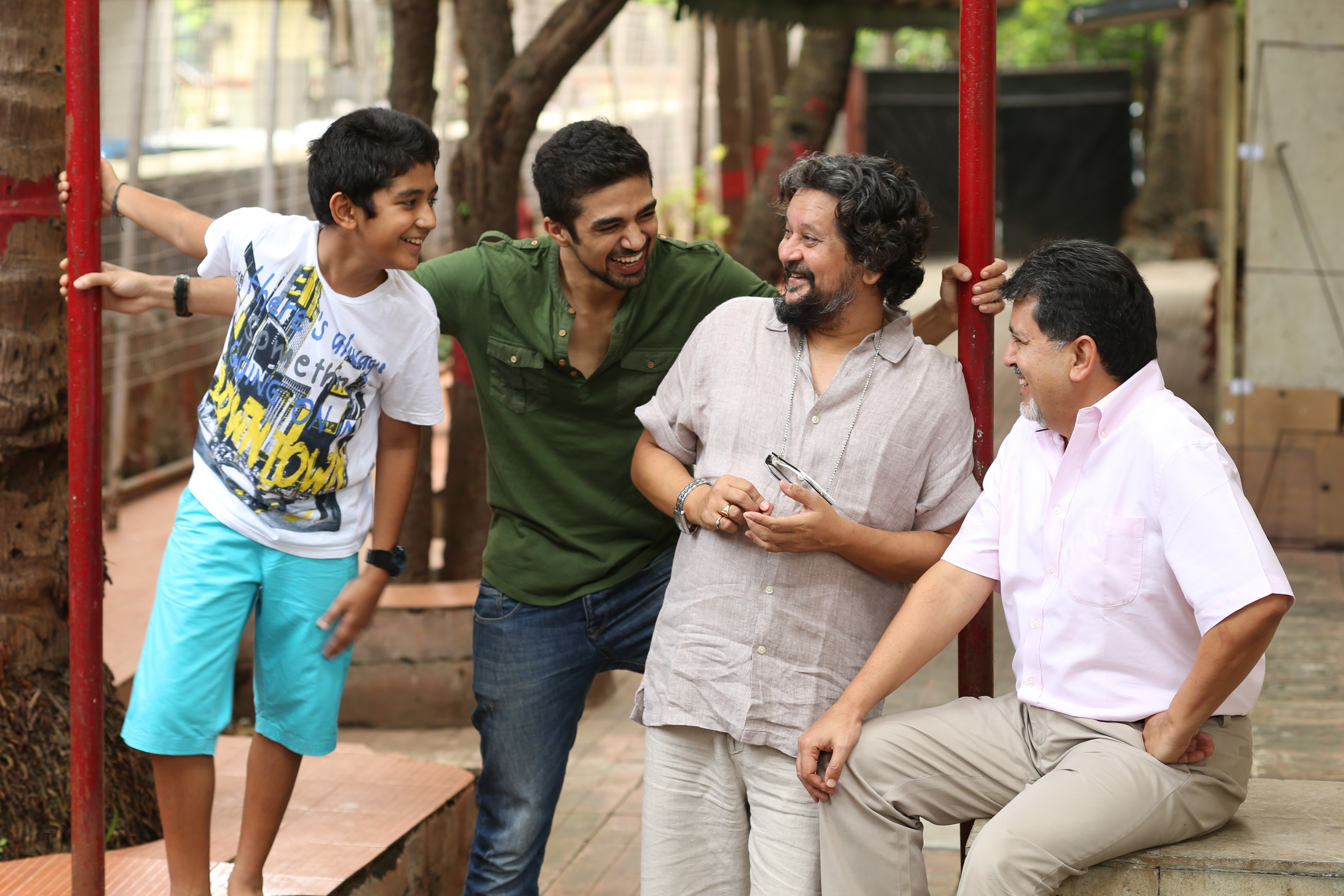 Fox Star Studios and Amole Gupte’s Stanley Ka Dabba which won critical and popular acclaim is still traveling to newer markets, even as it has already found audiences in over 15 international markets, from America to Europe to Far East including Japan recently. Guess we will have to wait till the excitement of this film next year!