Vir Das is on a roll with his last two films, ‘Delhi Belly’ (2011) and ‘Go Goa Gone’ (2013) being a hit. The actor has positioned himself as someone who plays wacky characters on-screen. The talented actor is all set to turn writer, as well as producer, for his next which would be a collaborative project with filmmaker Nikhil Advani. Their respective production companies, Weirdass Productions and Emmay Entertainment, have teamed up to produce what Vir calls a “high concept comedy.” 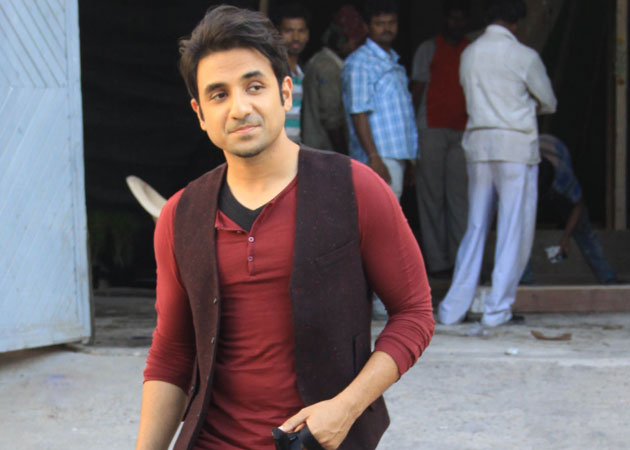 Talking about the collaboration, Nikhil explains,

“It all happened over breakfast. I wanted to rope in Vir to feature in the video of the song, ‘Duma dum’ (D-Day) because I loved the way he danced in ‘Jaa chudail’ (Delhi Belly). So he came in, heard the song, loved it but said that he didn’t have dates.”

Further which, the duo discussed three scripts in the span of one and a half hour. Recounting the meeting, Nikhil recalls,

“He told me that while one is crazy, another is mad and the third one is stupid. I am amazed how he comes up with such crazy ideas.” Adding to it he further said, “As of now we are going ahead with the “stupid” story.”

They plan to make the other two films after wrapping up the first one. Vir will play one of the leads in the film which is likely to go on the floors in January next year.

“The story is about three young people and their discovery of life,” says Advani. 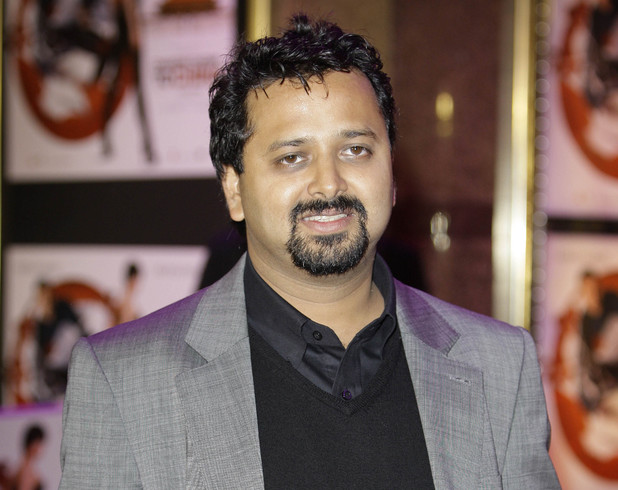 “If you have the right team and ideas, you can make any kind of film. And when it comes to high concept comedies, I feel they are the flavour of the season.” He goes on to add, “I’ve been working hard at charting out a career as a comedic leading man. Now have seven releases in the next 12 months with most of the studios and various other banners. After doing so much work with others, the time just seemed right to start developing my own work and making the kind of cinema I enjoy. Weirdass Productions is going to produce various comedies with banners such as Nikhil’s and other like-minded people. I feel like I share a great relationship with my audience where they trust my judgement and choice of films and sense of comedy. So trust me when I say the next year is going to be incredibly exciting. I’m just getting started, it’s gonna get crazier.”

Keep it locked on Urban Asian to find out the latest on this new comedy!