Having already released videos to the previous singles The Recipe and Way Of The Dragon, Swami Baracus unleashes the next single from ‘The Recipe’ Mixtape, Believe In Me featuring RKZ! Check out the video!

Featuring the vocal talents of singer/songwriter RKZ and produced by SiNGAM, the video showcases the story of struggle and perseverance in attaining recognition, focusing on the relentless pursuit of achieving your dreams. Beautifully depicted by Solaris Two Productions, the music video uses colors and light to express the emotions in the track. Believe In Me is available to download for FREE, as part of ‘The Recipe’ Mixtape releasing on July 29th, which features 17 tracks of hard-hitting lyrics, diverse production and energetic collaborations! 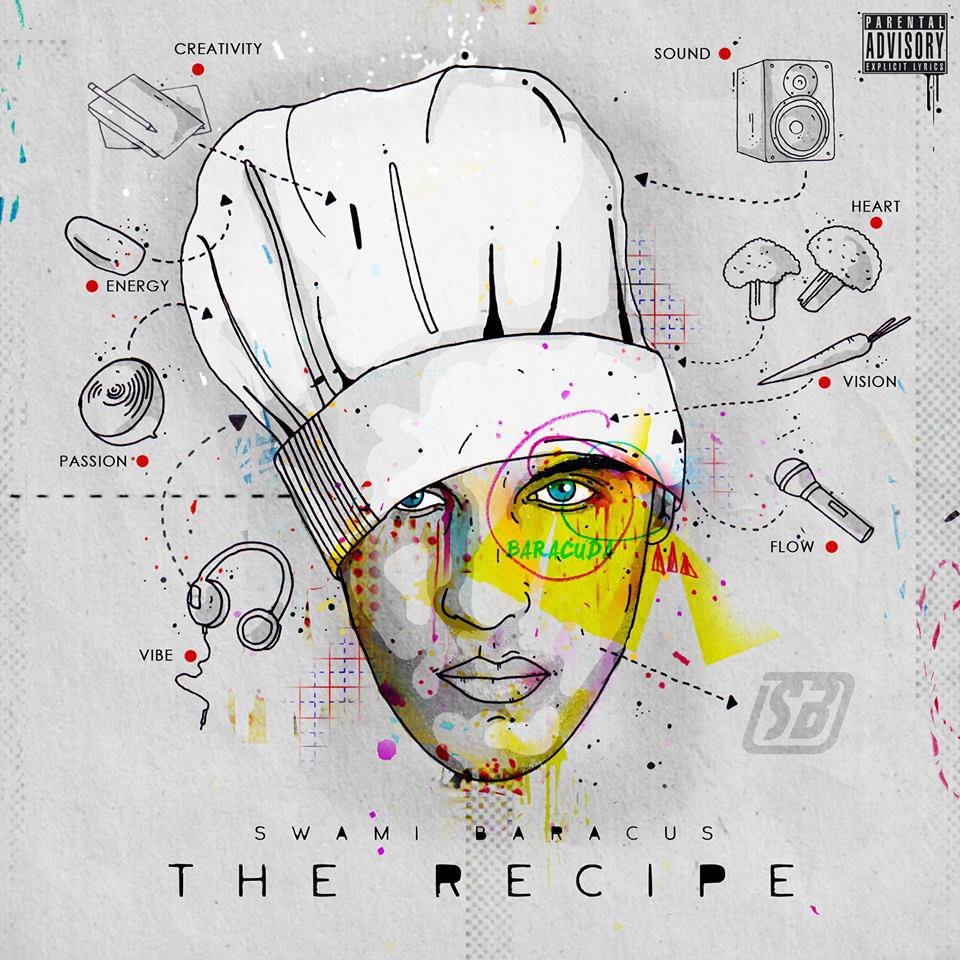 Keep it locked on Urban Asian for more updates on Swami Baracus and Rkz!