More mystery unfolds in cinemas once again this Christmas! But wait not this Christmas, guess we will have to wait until next Christmas?  The co-production venture of YRF and Dibakar Banerjee Productions announces its first directorial outing with Dibakar!

“We are rebooting Byomkesh. Right back to his first ever case. We could have called this Byomkesh Begins. Everything else from now on will follow us!” says Dibakar, tongue in cheek. In a contemporary interpretation of war torn Calcutta during the 1940’s, the film follows the first adventure of Byomkesh, fresh out of college, as he pits himself against an evil genius who is out to destroy the world. “It’s his wits against the most villainous arch criminal the world has seen, in a world of murder, international political intrigue and seduction”

This is the first in a series that will feature Bengali bestseller writer Saradindu Banerjee’s most famous creation and India’s widest read and best known detective character for the first time in a Hindi feature. 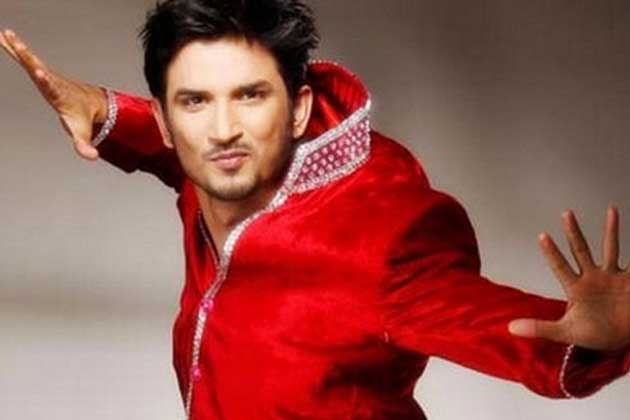 “Sushant Singh Rajput has that dormant volcano thing about him that is just right for my Byomkesh.” – Dibakar

Says Dibakar of his leading man,

“He looks so quiet, so self-absorbed and withdrawn – till you challenge him. Then he explodes and becomes the most dangerous man in the world – at least for the criminals.”

The director and the lead are working hard to get the character, feel and the spectacle of the period thriller that starts shooting January 2014.

“DETECTIVE BYOMKESH BAKSHY is all set to release next year in December!