Khazana is proving to be a controversial independent package that is creating quite a stir way ahead of its release. The poster itself indicates that the story is not going to be a sweet and fairytale film, but also gives us the hint that this movie will surely make some kind of mark on its release. 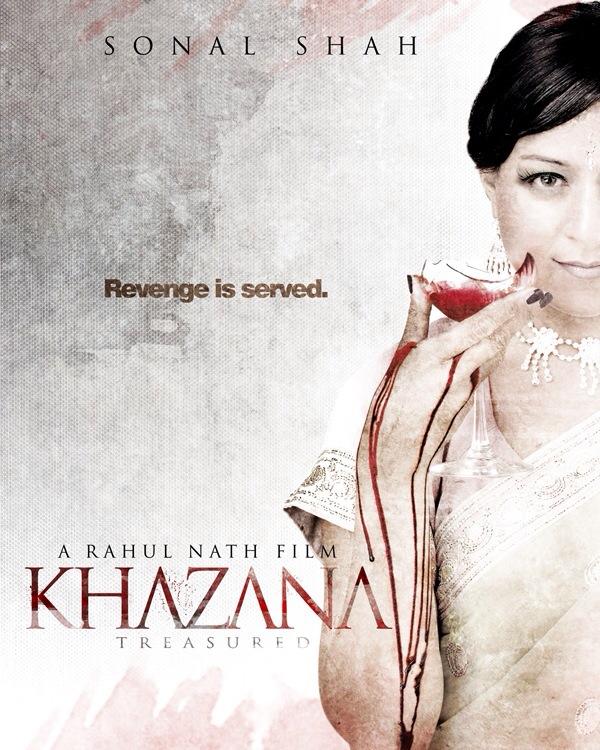 The movie that is being presented by Rahul Nath and the independent production house Nik/Nak Productions will focus on the troubled time a new bride faces as she is subjected to abuse from her new family and those around her, until the day arrives where the main protagonist takes a stand and fights back with a vicious and revengeful plan. The awareness of domestic violence and abuse within the South Asian community is what the movie will explore, however Rahul Nath has gone on record to mention, that even though the film centers around a South Asian diaspora, the subjects and the issues dealt with are universal and are seen in every culture and community.

With recent events in India that have taken place with the abuse towards women, Khazana is hoping to be a voice for those women who either have been in abusive relationships and/or are in current abusive situations. The production is reaching out to the community to help this project come to the screen. If you or anyone else you know would like to contribute to this movie, visit the Kickstarter link!