Prabhudeva – dancer, dreamer, and director!  The South Indian superstar mesmerized audiences with his dancing talent, and has now gained momentum as a director!  His latest film, “Ramaiya Vastavaiya” comes out on the 19th of July, and he discussed all things related to the movie with us!  Read on below! 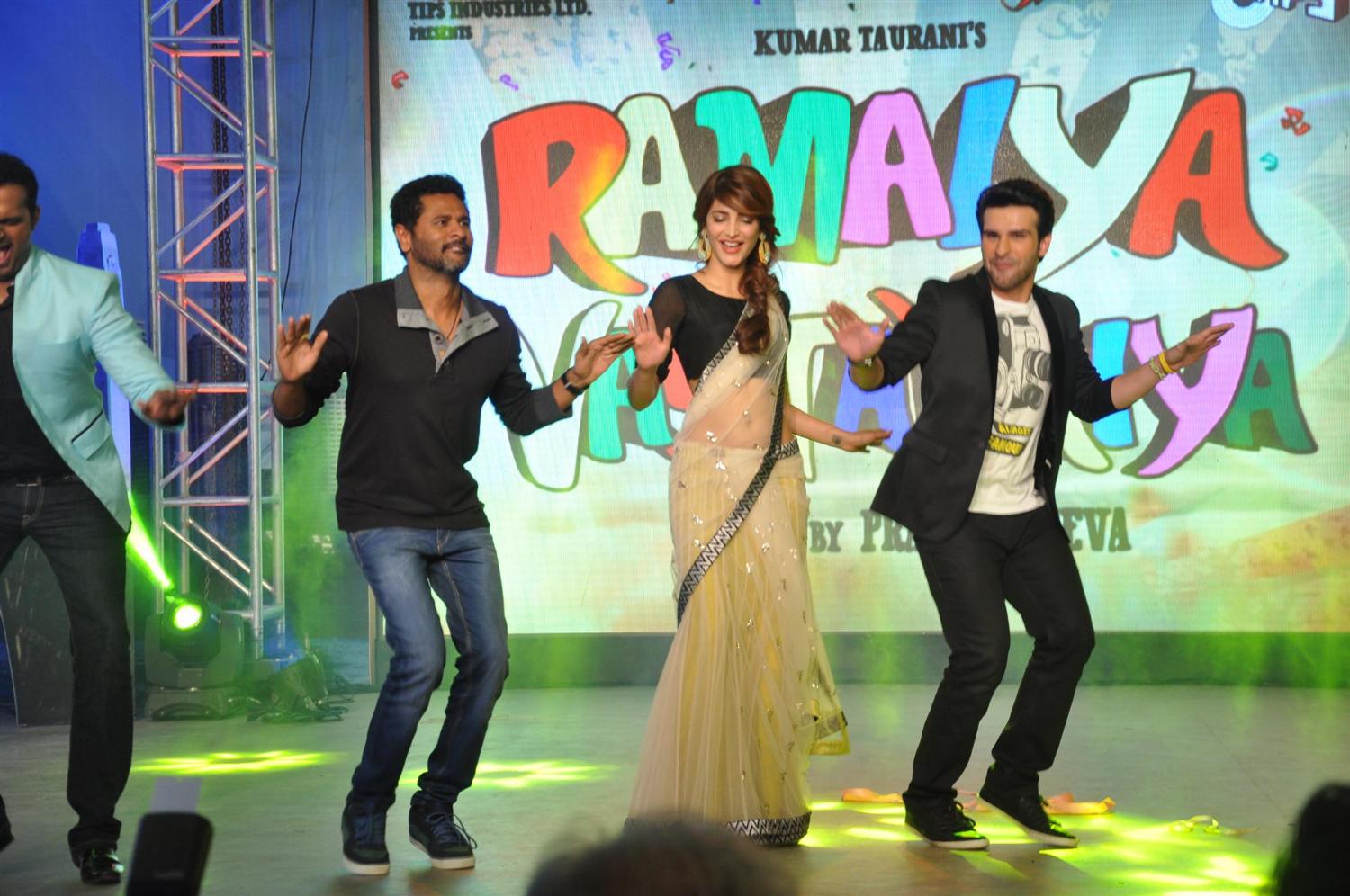 This was my first film in the South and it was very close to my heart.  The film has a new actor in the film and to launch a new actor is a lot of responsibility for any filmmaker.  The male protagonist’s name is Ram in the movie so the title fits perfectly well!

Q: How was it working with Girish Kumar, who is debuting in this film?

When I started working on the film, I did not know much about Girish.  But once I started filming, I just knew I had made the right choice with Girish.  I asked Girish to dance to a few of the Bollywood songs and he was superb.

Q: Pairing a North Indian boy with a South Indian girl – how did that work out in the film?

Since Girish is a new boy, we needed an actress who would suit him and we casted Shruti.  Shruti is known in Bollywood and she fits the bill for her character.  We didn’t actually think about whether the actress should be from the South or North in the process. 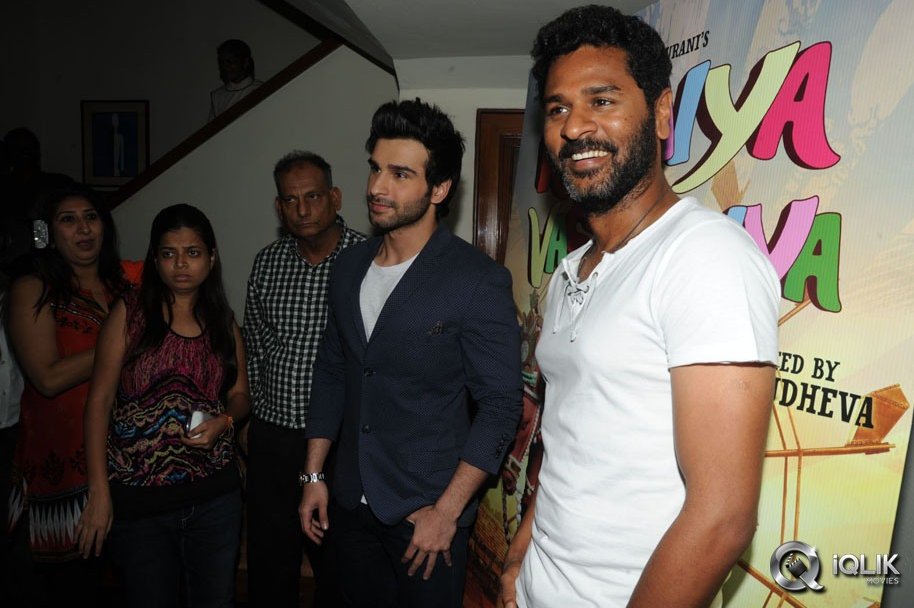 We had many options but someone had suggested Ramaiya Vastavaiya and since this was a very famous song we liked and we chose it as the title of the film. Ramaiya Vastavaiya in Telugu means Ram will you come.  The title also works since the male lead’s name is Ram Huiro.

Q: You made Girish Kumar a hero! Would you like to work with new Actor even further?

Girish Kumar and his father made him a hero.  I have just directed him – I am ready to launch new actors.

Q: You are making a romantic movie. How romantic are you in real life?

What in the world is not romantic.  We are all romantic.  I hope the film clicks with the audience and they fall in love (again) too!