Yes you read that title right! Neil Nitin Mukesh was invited at IIFA to head over to Hollywood! But who invited the Bollywood actor? None other then the superstar himself Jean-Claude Van Damme! 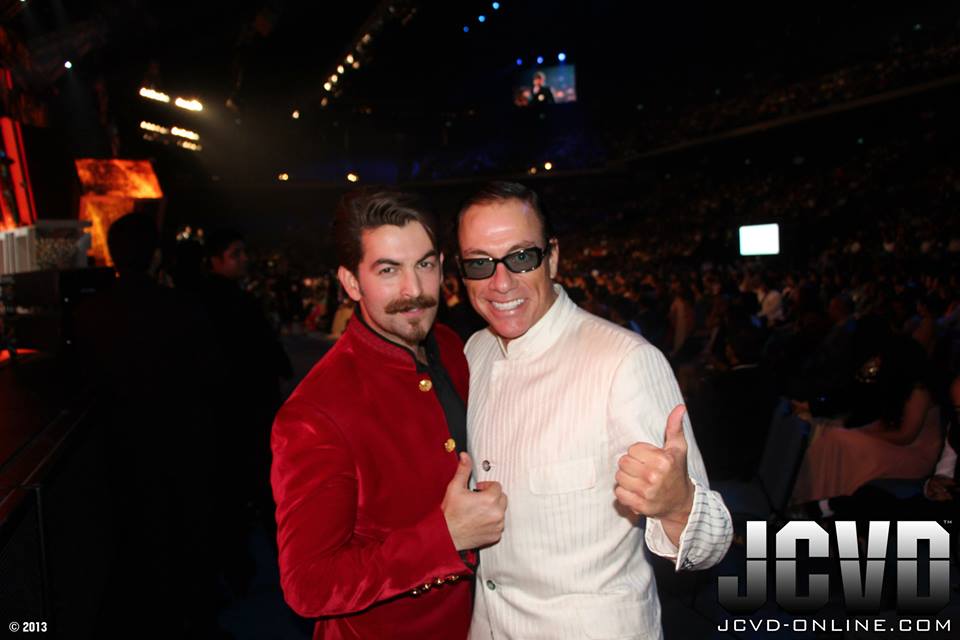 Neil Nitin Mukesh at the recent concluded international Film Academy (IIFA) awards met the Hollywood superstar, Jean-Claude Van Damme. When Jean-Claude Van Damme saw Neil walking the ramp he was impressed enough to go back stage to meet Neil immediately and invite him to act in a film he wants to produce. But this news about the invite and meeting would have remained a secret if Van Damme had not posted his picture with Neil on his website. On his conversation with Van Damme says Neil,

“He met me in Macau and offered me a film. It was a big honor for me that he came up to me and spoke to me at length.”

Ask him about details of the film and Neil says,

“It is in initial stages and nothing is finalized yet.”

Guess this is a project we will have to keep our eye on as Bollywood makes waves into Hollywood which we know is nothing new!