Former Miss India International, Neha Hinge, is all excited and geared up, as her debut film ‘Luv U Soniyo’ gets ready to hit the silver screen on 26th July. The talented actor says, “Entering the industry was never the plan and it happened by chance.”

Ever since the first trailer has been out, the audience has loved her and there has been ample buzz about her onscreen chemistry with yesteryear actress Rati Agnihotri’s son, Tanuj Virwani. Giving her Bollywood credit to Mahur Bhandarkar, Neha said that the ace director had seen her at a beauty contest and recommended her to Joe Rajan for ‘Luv U Soniyo’. 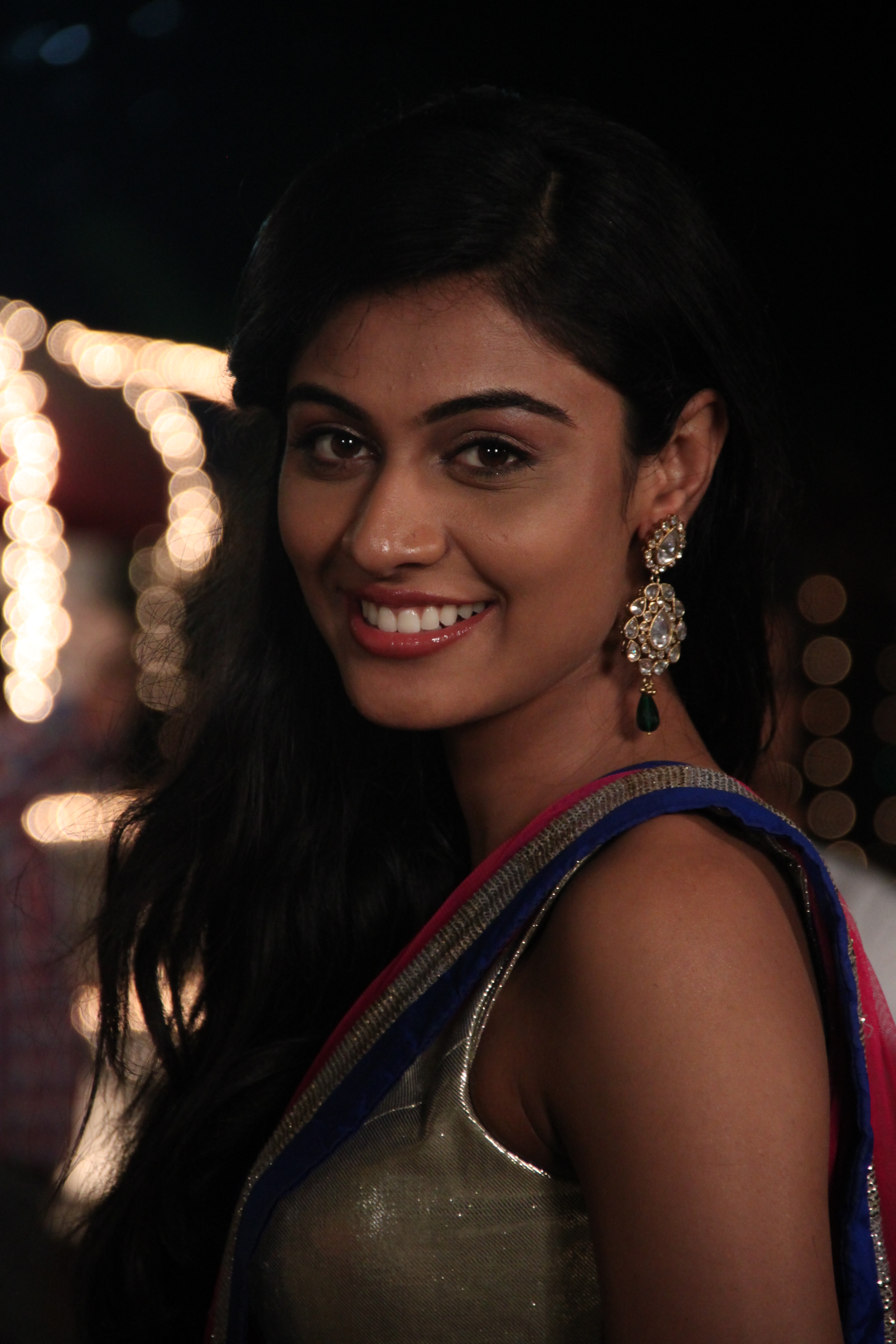 Neha also admits that winning a beauty pageant has helped her in grabbing the film, by giving her a massive platform. In the film, she plays the title role of a Punjabi girl ‘Soniyo’ who is upbeat, lively and carries positive energy. Neha feels every girl will relate to the character. “I took time to say yes to this project as the director was new.” She also said that she just couldn’t have let go of an opportunity where her character’s name appears in the film title.