For the last few years, it seemed that only the Khans truly had the magic to enter the 100 Crore Club at the box office.  However, it seems based on the box office that this club is ready to embrace some new entrants!  We’re only halfway through 2013, a year poised to be one with the biggest hits – releasing movies that have or had the most massive anticipation – and already, we’ve seen newbies break into this elite club!  Three films have already crossed the coveted 100 cr mark this year, and with that, has bought new faces to the 100 crore club! 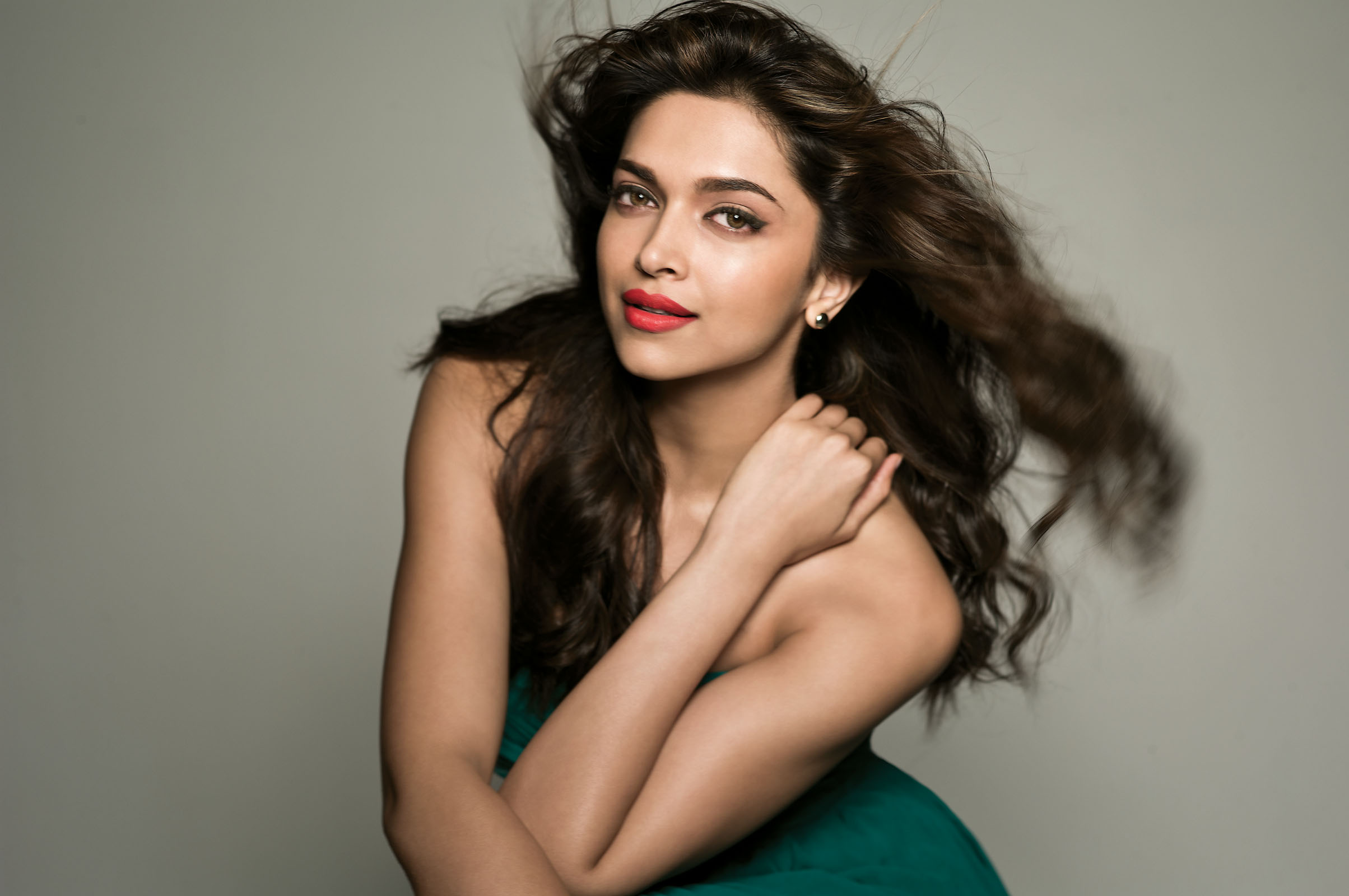 Yes, the Khans have always dominated and may continue to do so, but at least the rest of the industry can now feel they have the potential to break in!  Aashiqui 2, the sequel to the Bhatt production Aashiqui, entered the club to everyone’s surprise!  Saif Ali Khan and Deepika Padukone, who have both acted together in movies like Love Aaj Kal and Cocktail, both had their first brush with the club via Race 2.

From the Khans, Saif Ali Khan, was a late entrant to the club, but as trade analyst Amod Mehra says,

“It’s really crucial that the box-office potential of every actor is tapped to the optimum, because the industry is facing a huge talent crunch. Barring eight to nine stars, nobody has been able to cross the Rs. 100 crore figure.”

What is noteworthy is that two of the three movies that made the mark this year star the beautiful Deepika Padukone, which is sure to help her star (and maybe even bank balance!) rise even higher.  “Yeh Jawaani Hai Deewani” gave leads Deepika Padukone and Ranbir Kapoor their second tryst with the 100 crore club, and both Mehra and Rathi agree that they have proved they belong to the club.

“They’re at the top of their game at this point. Deepika has evolved with every film. Ranbir, on the other hand, is far ahead at this point, and has shown good work consistently. They’re both here to stay.”

With only half the year gone by, and a lot of exciting releases coming up, it’s going to be interesting to see who else enters the club, and how much the new faces manage to cement their position into the club!  What do you all think about this changing trend?  Perhaps, it may signal a move towards more female-centric movies in Bollywood as the actresses prove that they too are bankable stars?