Irrfan Khan, who plays an undercover RAW official living as a barber in Karachi in Nikhil Advani’s upcoming film D-Day, was pleasantly surprised with the effort put into the detailing of the film by the director and his team. He had been recently heard saying,

“Sometimes, people for the sake of storytelling sacrifice the detailing of the character seriously effecting the final outcome of the film.”

The actor who has worked in several Indian and International movies including the Oscar nominated Life of Pi and Slumdog Millionaire, had to shoot at a barber’s house in Juapura in Ahmedabad. The team had chosen this location specifically keeping in mind the authentic and realistic look of the film. Apart from the location being an actual Barber’s house, the adjoining area also closely resembled Karachi, where a large chunk of this movie is based. This strive for perfection didn’t just end here; it even went down to very minute details such as having his pants ending six inches above his ankles throughout the film, a feature which goes with the character he plays. 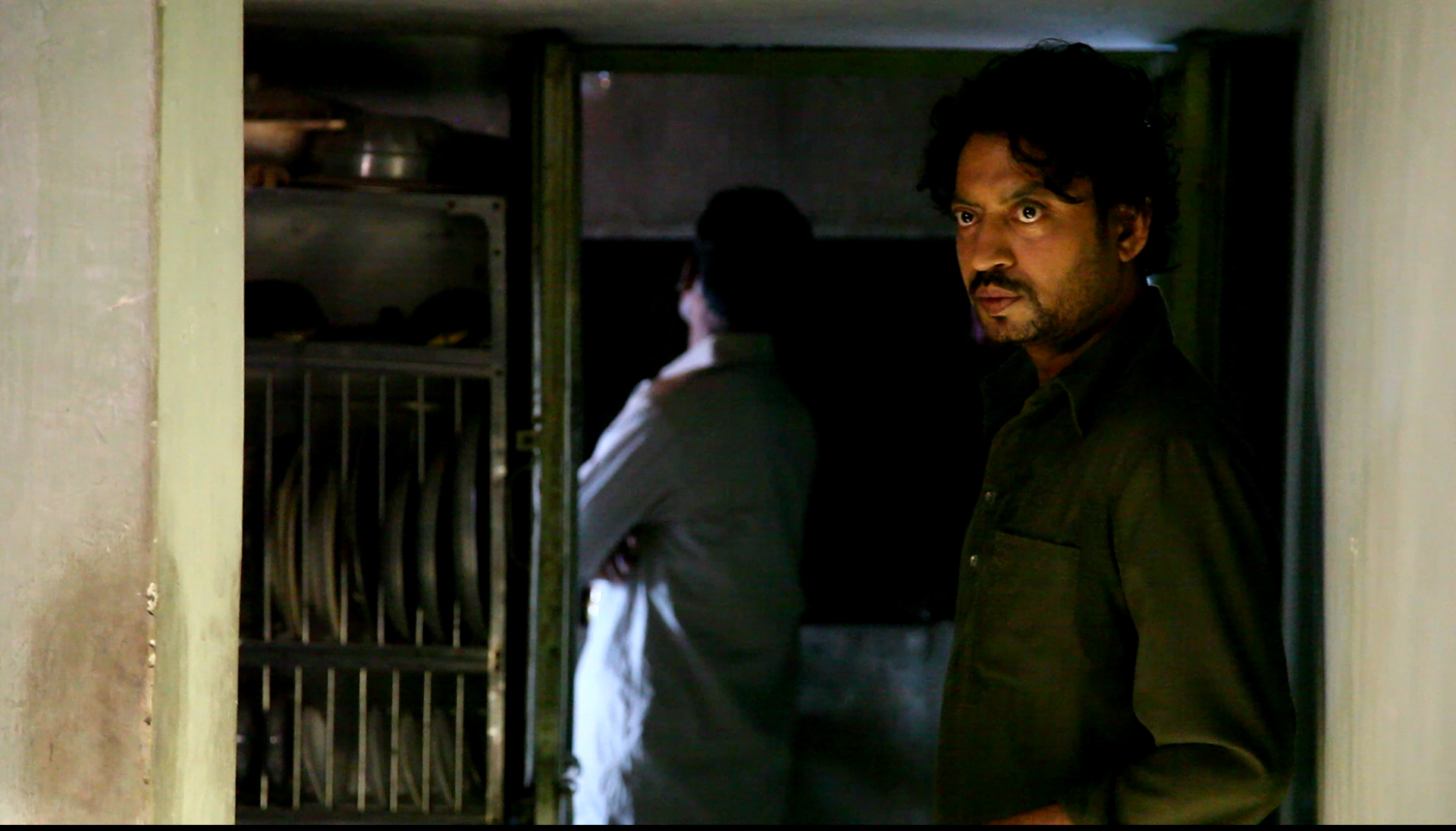 D-Day is the story of four vastly different protagonists, all with varying motivations but having a common mission that brings them together on foreign soil. Making a commercial film of this scale while maintaining its authentic and realistic look is very difficult.

“Every element of the film is extremely well researched and detailed and a lot of homework has gone into it,” says Advani, who wanted to keep the film as real, gritty and hard-hitting as possible.

D-Day has already become one of the most anticipated releases of the year with its high-octane action and unique ensemble cast. The film features Rishi Kapoor, Irrfan Khan, Arjun Rampal, Huma Quereshi and Shruti Haasan amongst others. Produced by DAR Motion Pictures and Emmay Entertainment and co-produced by Essel Vision Productions, D-Day is slated for a July 19 release.