Both beauty and Bollywood go hand in hand since the days of Madhubala and Meena Kumari. Whether it’s Sharmila Tagore, Zeenat Aman, Parveen Babi, Aishwarya Rai, or Katrina Kaif, each one has impressed us by their looks before making a mark with their talent.  Joining the industry now is Mandana Karimi; one of the most gorgeous new faces to stun the crowd. 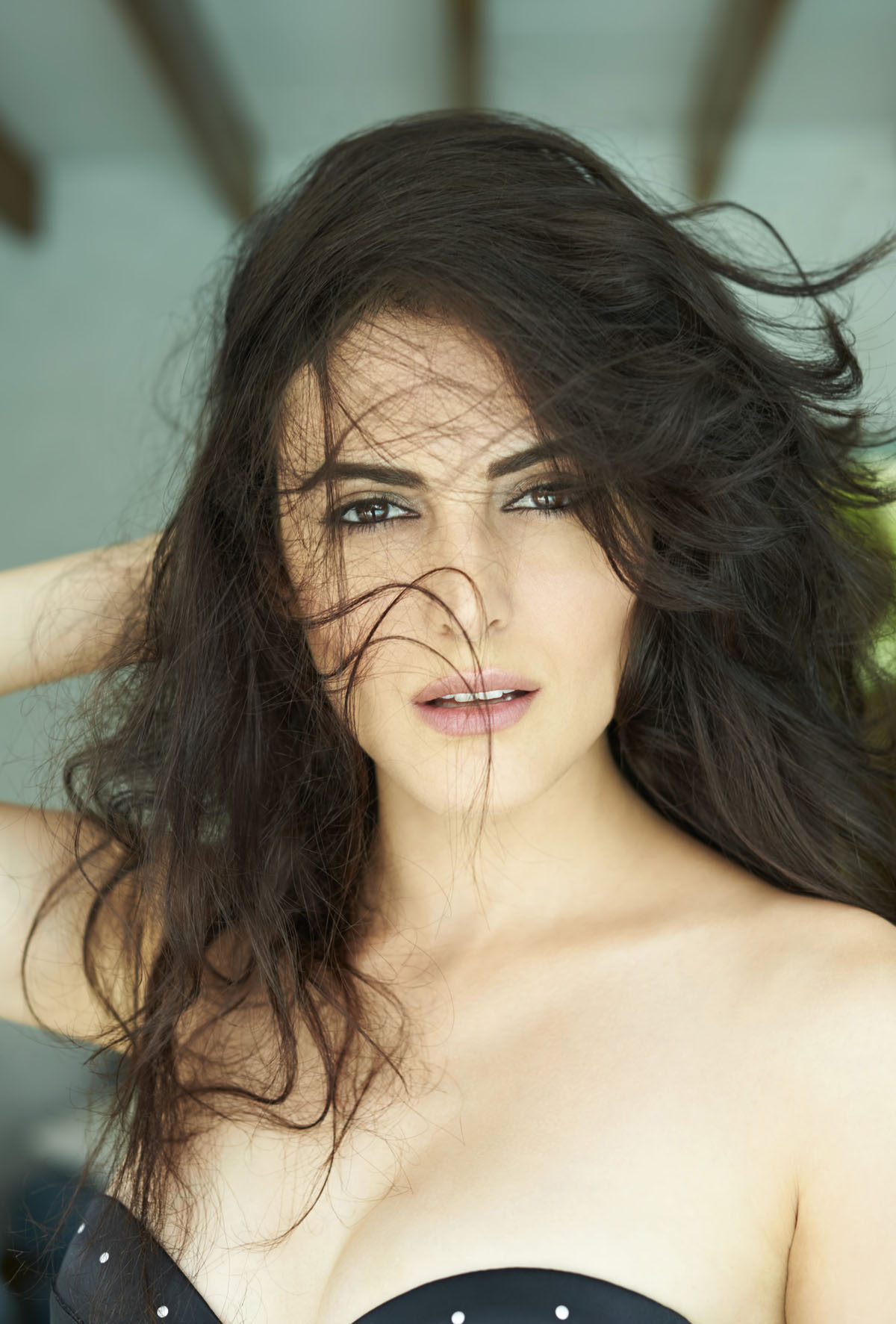 Imported from Iran, the heart breaker will hit the silver screen in eccentric director Vikram Bhatt’s forthcoming film ‘Bhaag Johnny’ as a lead alongside Kunal Khemu and Zoa Morani.

Before shuttling and landing in India to be discovered by Vikram Bhatt, Mandana grew up in Tehran with an Indian father and an Iranian mother.  The beauty may be a looker, but the actress inside her is more concerned about versatility.

I don’t want to be known just for my looks.  I’m ready to experiment with roles from everything cliché to bizarre.  My aim is to enact varied characters with all kinds of shades.”

But ask her about her role in Bhaag Johnny and all she says is,

Wait and watch. Let me not spoil the surprise.”

Coming from a foreign country, it can easily be assumed that Mandana would have to learn Hindi first.  However, the gal reveals that she can speak Hindi pretty well and is simply working on perfecting her accent at this point.

Not only does she have the beauty and smarts to act, but she’s also walked the ramp for many fashion designers including JJ Valaya, Abu Jani and Sandeep Khosla, Rohit Bal, Anna Singh, and even Satya Paul.  Along with that, she’s done an advertisement for Royal Stag with none other than the Badshah of Bollywood, Shah Rukh Khan, and another one for Sony Ericsson with Kareena Kapoor.

With her debut film nearing completion, Mandana sure makes an interesting debutante to watch for!  Stay updated on here for more!