Why should the boys be the only ones with a bit of attitude and swag? The North American collective of female artists who proclaim Girlz Got Swag, have been busy brainstorming hows to make their debut on the music scene. What better way, than with a bit of controversy! Girlz Got Swag present “Unsatisfy’d“ as they are unsatisfied with Imran’s poor attitude and “Amplifier” Part II-esque single.

Imran Khan has been in the headlines for his comeback single “Satisfya,” which was immediately overshadowed by his interviews and claims of not being aware of Yo Yo Honey Singh, the Punjabi artist. The fans and media were shocked with the attitude of this Urban act and it triggered a nerve with the Girlz. The ladies headed into the studio and decided to dedicate this first release to Imran Khan and, well, put him in his place. The Girlz said,

Maybe our expectations were too high, but we love Imran Khan and his talent; we anticipated the greatest comeback from him and Eren E. 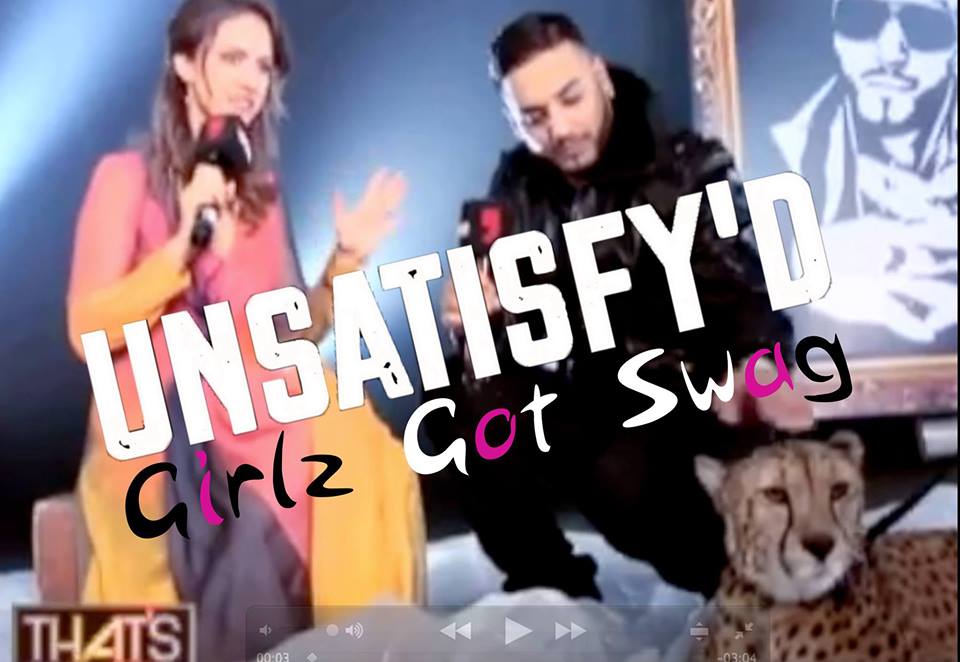 Are you satisfied with “Unsatisfy’d” track? Let us know!