After Kai Po Che, it looks like Sushant Singh Rajput has turned into a detective… not in real life, but in reel life!  Director Dibakar Banerjee and lead actor Sushant Singh Rajput have been working hard in Kolkata to get the character, feel and the spectacle of the period thriller Detective Byomkesh Bakshy!

Media persons got a preview into the world of the film when Sushant Singh Rajput as Detective Byomkesh Bakshy along with Dibakar Banerjee got on a busy Kolkata tram and interacted with the media over the scenic tram route before heading to a press conference at a charming and old world palace in Alipore. 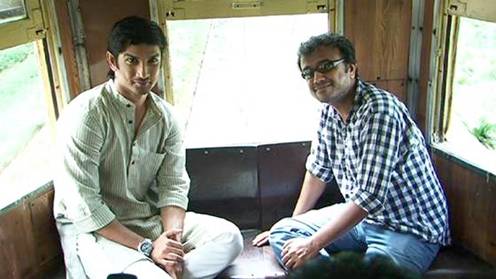 The film is co-produced by powerhouse YRF (Yash Raj Films) and Dibakar Banerjee Productions, and begins shooting January 2014.  The mystery unfolds in cinemas worldwide on December 12, 2014.

Keep it locked to UrbanAsian as we unveil the mystery! 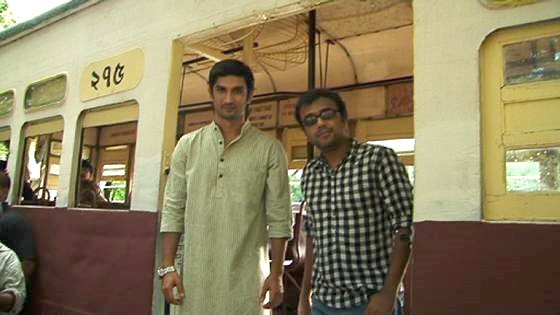