After much delay, a great deal of revamping, and even some name changes, Jay Sean has finally delivered his fourth album, “Neon”. 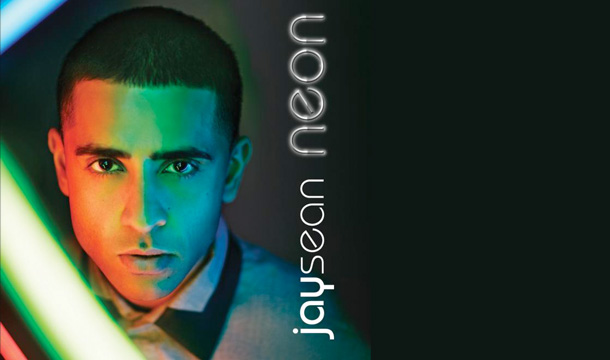 It becomes quite clear towards the heart of the album that all the extra time spent perfecting the album was worth the wait. Although the album starts with the title track, some of the best tracks start to show their faces towards the middle of the album, with tracks such as “Mars,” which features Maybach Music Group’s very own, Rick “Rozay” Ross.

Just a few tracks later, Jay Sean hits us with “Close To You” which is the first track that really deviates from his typical R&B formula and takes a more out-of-the-box approach. From there, he continues to venture out of his safety zone and explore various sounds and themes, with the likes of “Worth It All,” which has the feel of a throwback boy-band hit and is accompanied by a beautiful piano rendition and “Passenger Side.” The British R&B sensation breaks so far out of his mold to even include an attempt at a reggae-infused track, “Sucka For You.”

Of course “Neon” wouldn’t be a complete Jay Sean project without at least one club-banger, and this time around, he nailed it with “Break of Dawn,” even enlisting Busta Rhymes on the track. Typically known for his break-out singles, Jay Sean put together an album that is unique in the sense that there are no clear-cut tracks that would edge out the one before or after it, with the majority of them possessing the potential to be his next hit single.

Neon can be purchased via iTunes at http://smarturl.it/JaySeanNeonExiT  and all songs are available for listen on Jay Sean’s YouTube Channel.