After the very successful and critically acclaimed, Ishaqzaade, Habib Faisal is back to helm the next YRF project. 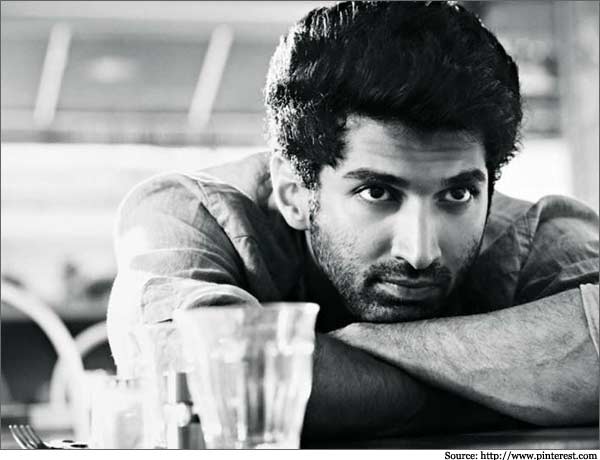 The current sensation and popular Aditya Roy Kapoor will pair up with the versatile Parineeti Chopra who was recognized and much admired for her role in Faisal’s earlier film for which she was conferred with the National Award – Special Mention, amongst several other accolades.

Produced by Aditya Chopra, the as yet untitled film is written and directed by Habib Faisal, and goes on floor in September this year. The film is slated for a mid-2014 release.