Now a day’s Bollywood hotties Veena Malik and Poonam Pandey are on high in Bollywood! From being sexy siren and lassy leg of B-town now showcasing their acting talent in movies. Satish Reddy is one such a name in the Bollywood Industry who creates sensual Poonam Pandey and Veena Malik. Today these sexy ladies who are on cloud nine just because of one man who makes them as a brand in Bollywood now, he is busy on his upcoming movie “The city that never sleeps” which is produced by him and directed by Haroon Rashid.

Satish Reddy is always known to make history by doing something different the latest event which has created a history in 100 years of cinema where no one ever has promoted their films in Kamathipura, Veena Malik and Rajan Verma are first stars to promote their movie Zindagi 50:50 and distribute condoms for safe sex. Satish Reddy is one name behind the success of Poonam Pandey, where he designed a campaign of promoting her stripping nude if India won the world cup final which campaign raised the publicity and awareness of Poonam Pandey, and now finally she is gearing up for her upcoming movie Nasha. The first trailer of movie is out where she was seen intimating with teenage boy. Satish Reddy is successfully making a brand of people in different fields like Business, Lifestyle, Fashion and Corporate world. 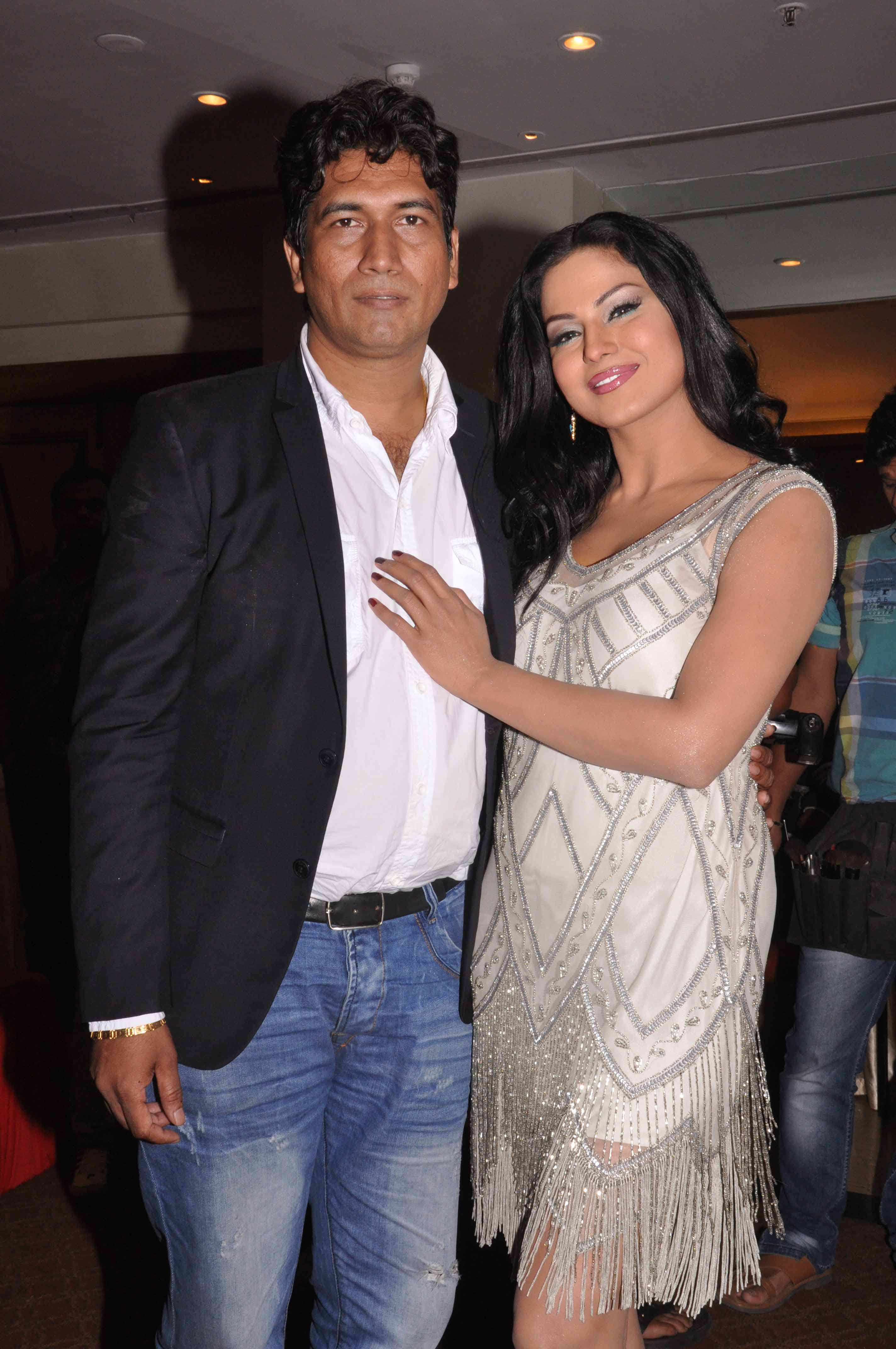 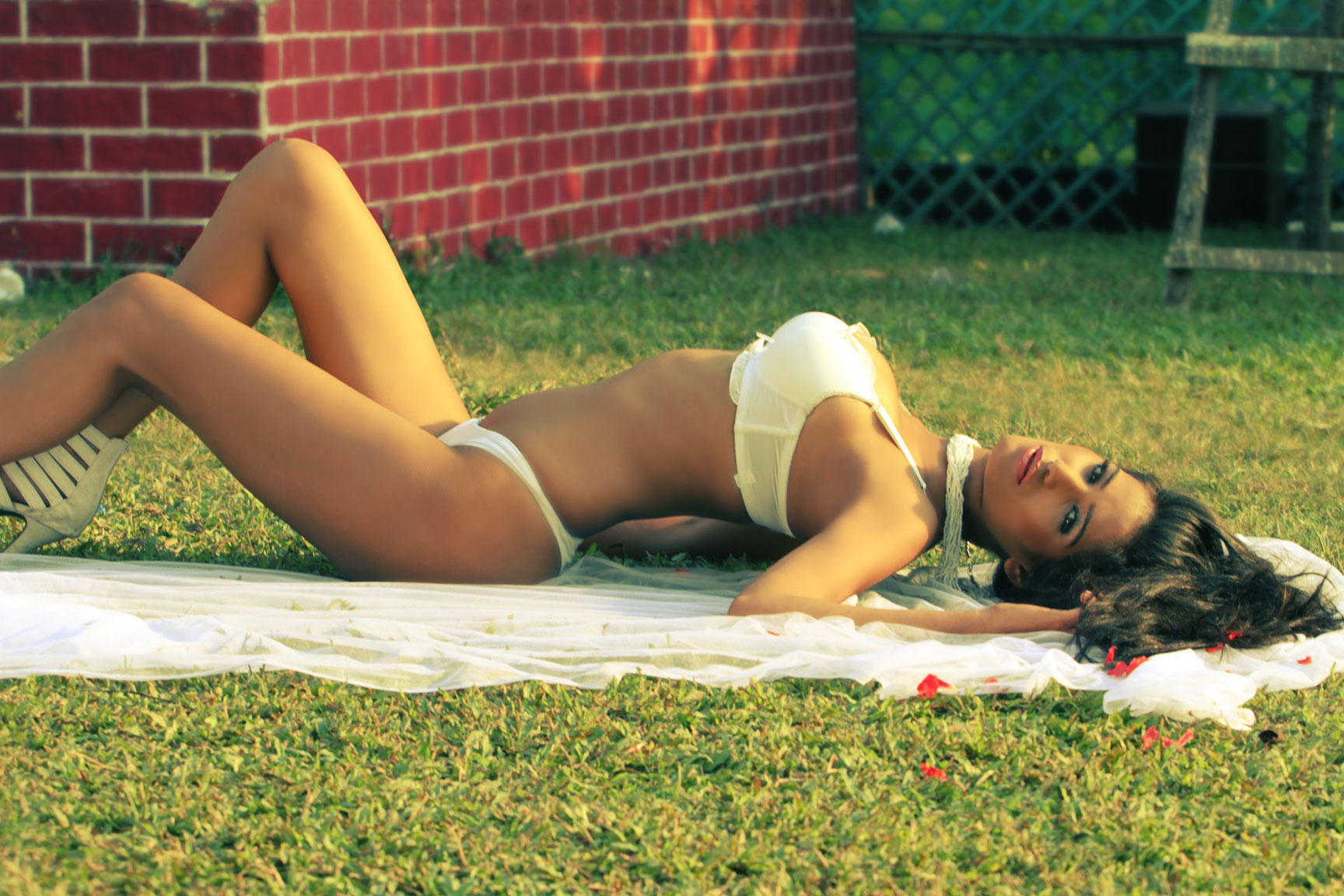 “The creativity makes Poonam Pandey and Veena Malik in Bollywood as a brand. They are the fireworks and I am just the one to ignite them and make them the bombshell of the Industry. Currently I am busy in my upcoming movie “The City That Never Sleeps” starring Veena Malik, Nataliya Kozhenova, Devshi Khanduri, Jonita Doda, Bhairavi Goswami, Bollywood actor Murli Sharma and Hollywood star Jeremy Marr Williams.”

Satish Reddy started his career as a journalist and very soon he started House of Horror which was inaugurated by Ex Chief Minister of Maharashtra Ashok Chavan and Sanjay Dutt and event was successfully attended by Madhur Bhandarkar, Neetu Chandra, Geeta Basra, Neha Dhupiya and many more. And now he has been successfully completed his movie “Super Natural Horror movie” which is shot in just 2 hours and 20 minute-long, in one take without a single cut with a crew of 17 people which is directed by Haroon Rashid which got Limca Book of world records and attempting for Guinness world record! The movie has already got rave review in international film festivals like Sundance Film Festival, Venice Film Festival and Shanghai International Film Festival.

Satish Reddy upcoming movie The City That Never Sleeps is bringing international flavour for audience that they never have tasted before in Bollywood you will experience and amalgamation of actor and actress from countries like UK, US, Pakistan, Dubai, Ukraine and Russia. The movie is going to break 20 Guinness world records. Looks like this film might just break another record? What do you think?