After much hype about White House Down, the makers have released an extended 4-minute trailer of the film. Check it out!

The trailer gives fans a deeper insight into what they can expect from the director who’s previously delivered mega-blockbusters like Independence Day, The Day After Tomorrow and 2012! Directed by Roland Emmerich, White House Down starring Channing Tatum and  Jamie Foxx. The American thriller is about an assault on the White House by a paramilitary group where Jamie Foxx plays the President of the United States and Tatum plays a rejected applicant of the secret service. 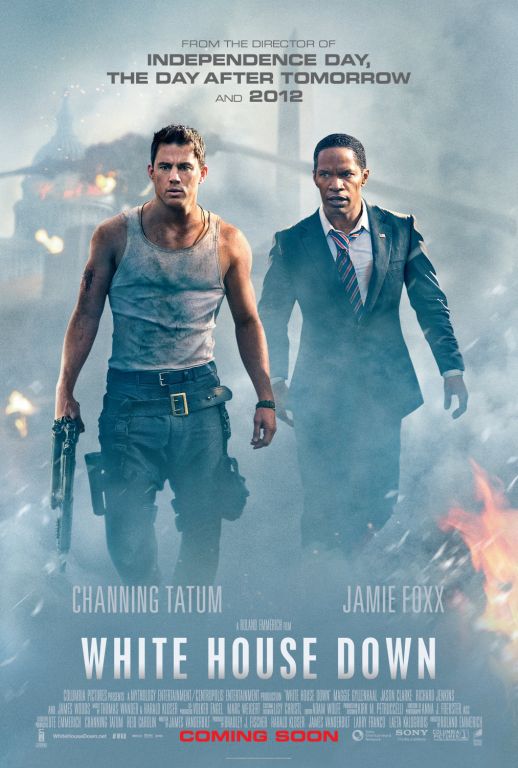