The recent news that Bollywood star Shah Rukh Khan is facing an enquiry by government health officials, following reports that the actor and his wife, Gauri Khan, are expecting a male child through surrogacy, has given rise to much speculation and debate surrounding gender selection. 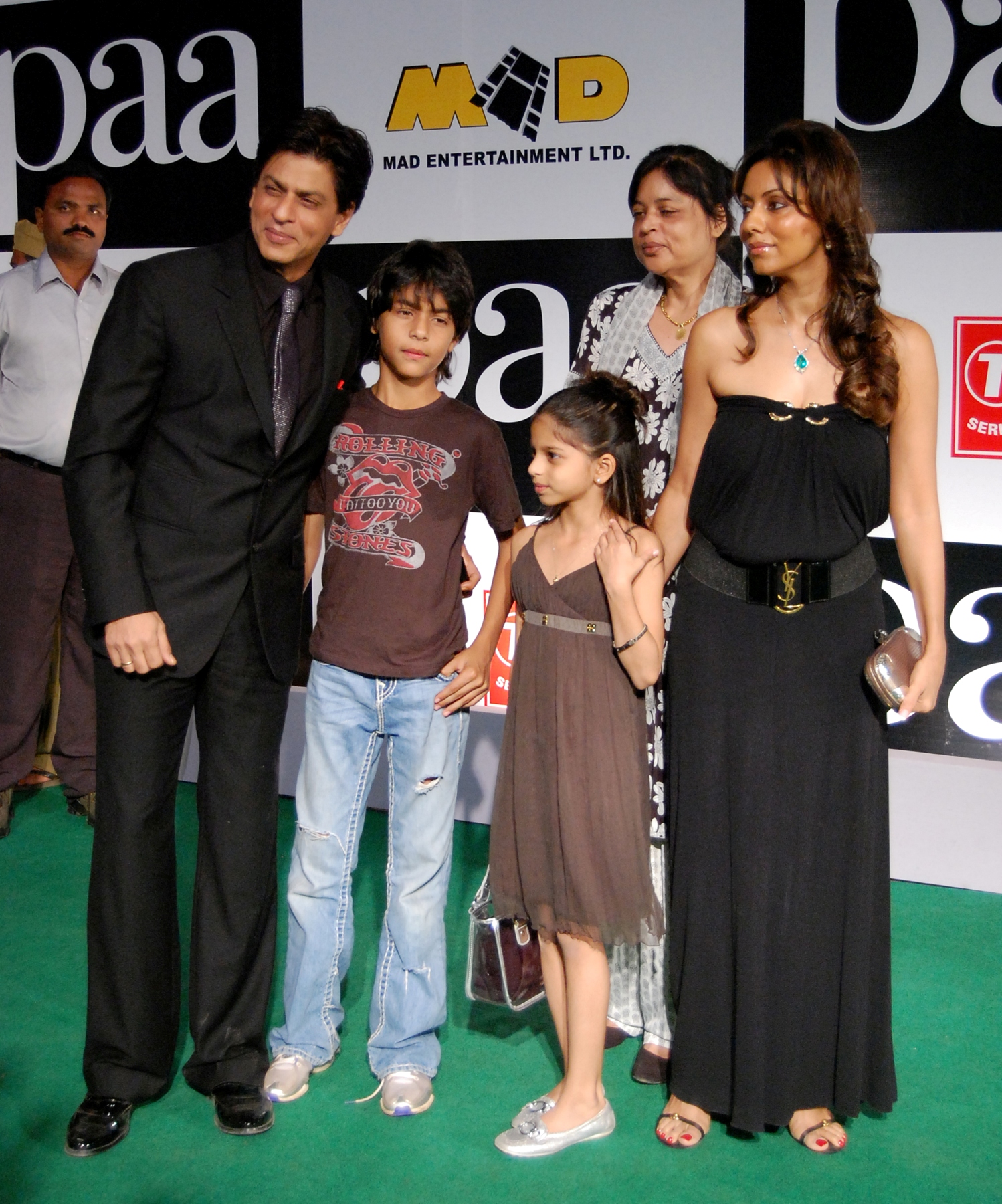 India has outlawed gender testing to prevent female foetocide – a huge and growing problem throughout India, where female babies are still aborted in favor of males.

It’s quite unfortunate that this condition is so drastic and growing in present-day India. It is even more unfortunate when it occurs amongst the educated and influential because these people impact the lives of so many.

So many questions come to mind while pondering this case? Why did Shah Rukh and Gauri choose to have a baby through surrogacy? Why do they desire a male over a female child, even though they already have two beautiful children of each sex? Unfortunately, SRK, Gauri, medical professionals connected to this case, and others have refused to make any comments about this situation as of now. 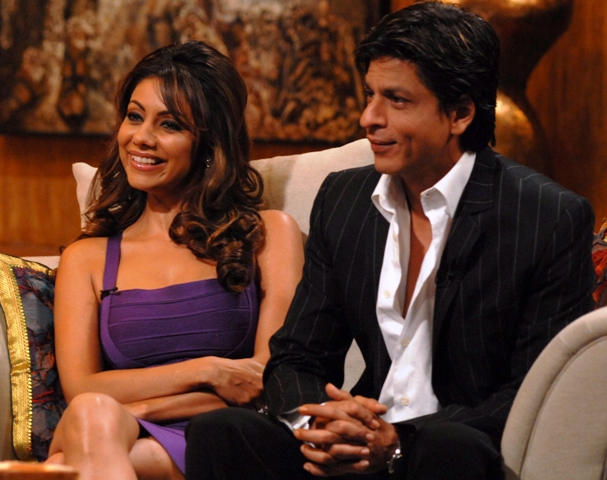 The Indian Radiological and Imaging Association (IRIA) has written to the Indian government to investigate reports that the couple have had private scans to determine the gender of the unborn child. IRIA spokesperson Jignesh Thakkar recently commented:

“If news reports are true, then it is clear that celebrities can get away with breaking the law.”

Ratika Puri Kapur, chair of The Angeli Foundation which works to address gender inequality in India,  commented: “I sincerely hope that these reports are not vindicated. Shah Rukh and Gauri Khan are role models for millions of young people around the world. When such a story breaks, it has a damaging effect on the efforts of hardworking charities like the Angeli Foundation who constantly strive to abolish such outdated practices. However, we will not be deterred in our efforts to raise awareness and hope that these reports are untrue.