Everyone’s heard of Romeo and Juliet that was originally written by William Shakespeare, well now Director Manish Tiwary has created an Indian version that portrays a story transposed to Banaras and its neighboring areas that are witnesses to violence that have been unleashed by the Sand Mafia that are controlled by the Urban Elite and are equally violent as the Naxalite Armies called Issaq. 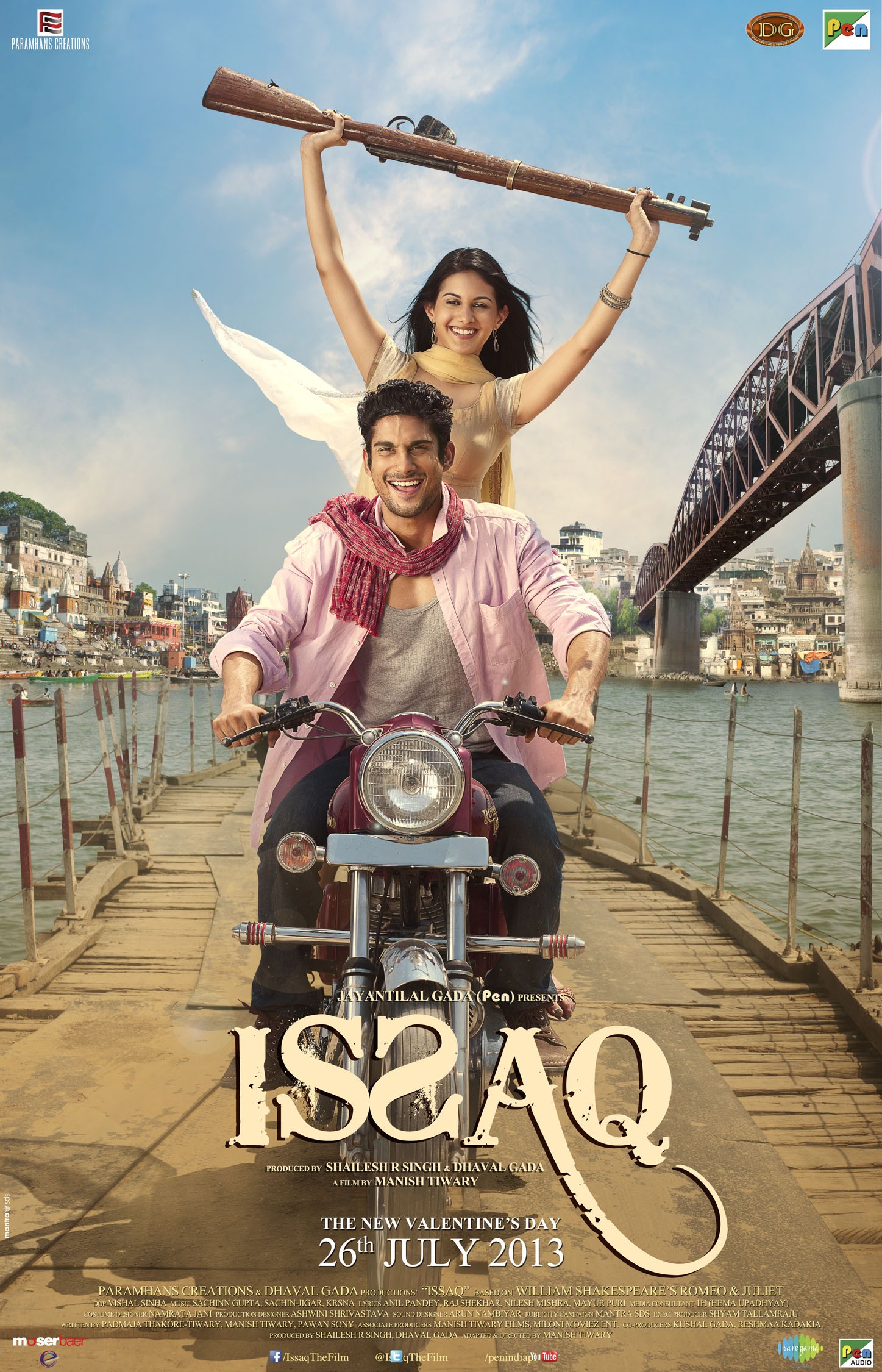 The sand mafia  is runned by two traditional Banarasi families called the Kashyaps and Mishras are enemies toward each other. The Kashyaps have an 18 year old beautiful , pretty, and innocent daughter named Bachchi who is played by Amyra Dastur  that marks her debut in the film, and on the other side the Mishras have a son named Rahul who is played by Ekk Deewana Tha’s Prateik Babbar who is portrayed as a handsome good looking teenager who has a very predictable interest’s for bot which are Girls and Guns.

Over the period of time things start to have changes when a battle hard and pleasure seeking Rahul falls romantically in love with head strong and courageous Bachchi. Putting aside the enmity between the two families , the two young lovers disregard the consequences and choose to go ahead with the dictacts of their hearts. 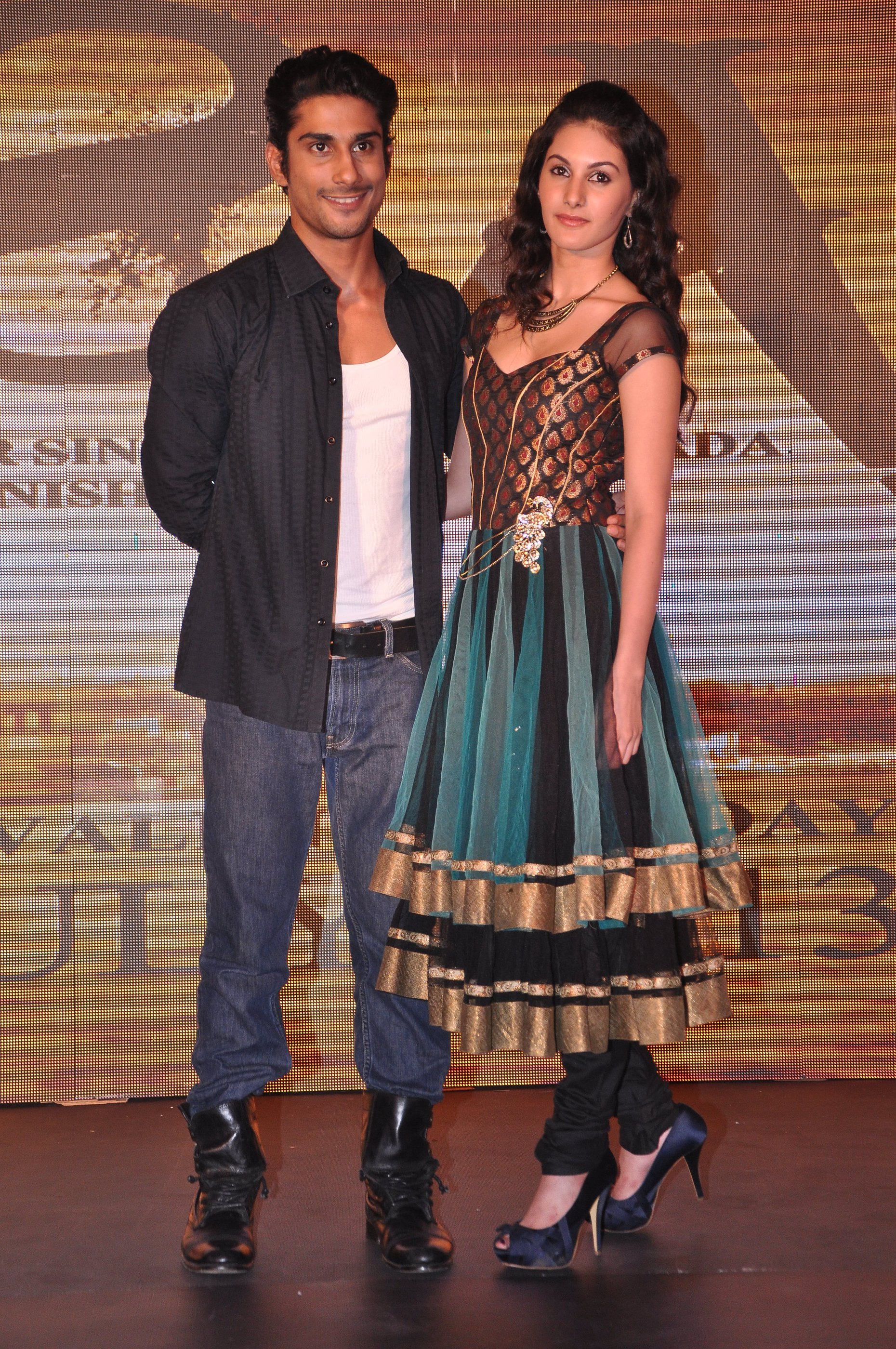 Don’t miss the high octane action filled drama that will be releasing in cinemas Friday July 26,2013

Manish Tiwary’s Issaq turns commentary on the meaning of love in contemporary India!