Mangalore is a home to the Tulu Film Industry also known as the Kannada film industry from where Bollywood star Aishwarya Rai Bachchan and Sunil Shetty were born and have created waves in Bollywood and internationally. Now Actress Reshma D’souza, is on cloud nine where she is making her Sandalwood debut with movie “Goa” which is produced by Shankar Reddy. She is a huge fan of Kannada Veteran actor Raj Kumar and was inspired by him.

“I met Mr Raj Kumar in Bangalore where he said I have the potential to be an actress and he told me to work in Kannada movies but as I was shifting my base to Dubai so I refuse the offer but promised him if I ever do a movie I would began my career in Kannada movie. He is the one who inspired me to get in the movies and I dedicate my Kannada and Bollywood film to him.”

It seems that she has hit a jackpot as far as her career is concerned. She has been signed on for a multi-starrer Bollywood movie “The City That Never Sleeps” which stars Hollywood star Jeremy William, Veena Malik, Nataliya Kozhenova, Bhairavi Goswami, Jonita Doda, Devshi Khanduri, Murli Sharma and many more! Can’t beat that now, can you? 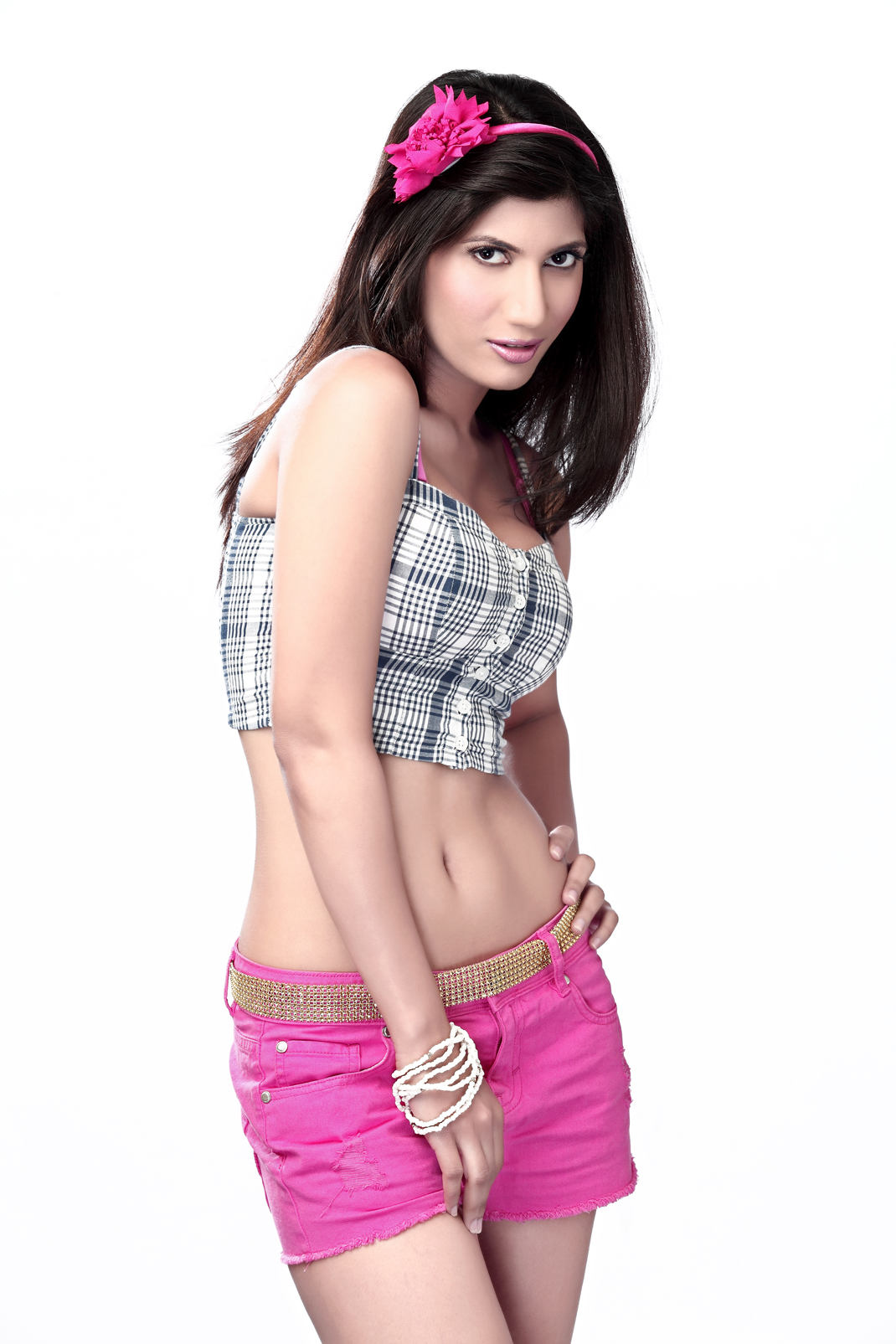 “I am feeling blessed that I got a chance to work with some of good Directors of our industry. It will be a pleasure to be in a movie where I am going to rub a shoulder with Hollywood hunk Jeremy Marr William and Bollywood renowned actors.”